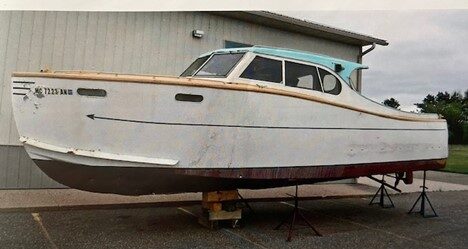 Attending a few Blue Ridge Chapter ACBS shows, and talking to the experienced guys, I was learning valuable information like “you can become a millionaire messing around with old boats, you just need to begin a billionaire,” and “if you’re not wanting to work on the boat, buy one already restored.” Unwisely discounting some of that advice, and not being much of a mechanic or craftsman, I thought I would just have a modern boat built with classic features. Discussing this possibility with Doug Morin, the owner of Morin Boats of Bay City, Michigan, he patiently said “Dallas, you’re all over the place, I’m having a hard time visualizing the boat you are describing, perhaps you could gather a collection of photos highlighting aspects of what you like.” I agreed, so I collected photos of classic boat features, boats roughly 30-feet long, with a roof to beat the heat, high flat bows, great sweeping lines. Then, in the summer of 2016, a little publication called Bone Yard Boats arrived with an interesting boat that seemed to check off all of my desires. To top it off, my wife Leslie glanced at it and said “you should get it.” With the wife’s blessings, I called Dave Watts at Little Rock Boat Works and bought the boat immediately (sight unseen), without fully comprehending the cost associated with transporting a 30’ steel hull boat from Rice, Minnesota, to Gainesville, Georgia. 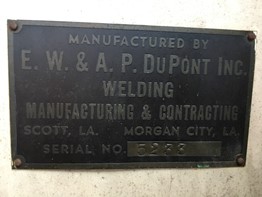 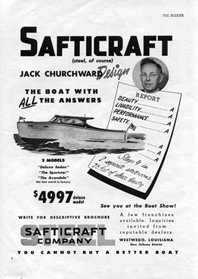 Once in Gainesville, I hired Paul Crisp of Golden Era Restorations, from Ellijay, Georgia, to commence helping me refit the boat. Paul was just as excited as I was about the project and about my naming her REDEMPTION as I figured Jesus redeemed me and I would redeem the boat. He helped me secure a restored period-correct Chris Craft V-8 to replace the Chrysler V-6. Just as our planning was complete and the work was to begin, Paul unexpectedly passed away. I was heartbroken as he and I had become great friends while working and planning the buildout. With encouragement from Kathy, Paul’s wife, to finish the project, I reached out to Jim Moores of Moores Marine in Beaufort, North Carolina. Jim was known for working on such classics like Honey Fitz, the private pleasure yacht of five presidents, beginning with President Truman, and then Eisenhower, Kennedy, Johnson and Nixon. With a little persuading, Jim said “I’ll do the job if I can work on it in between the big Trumpy’s,” so off to Beaufort, North Carolina, REDEMPTION went. 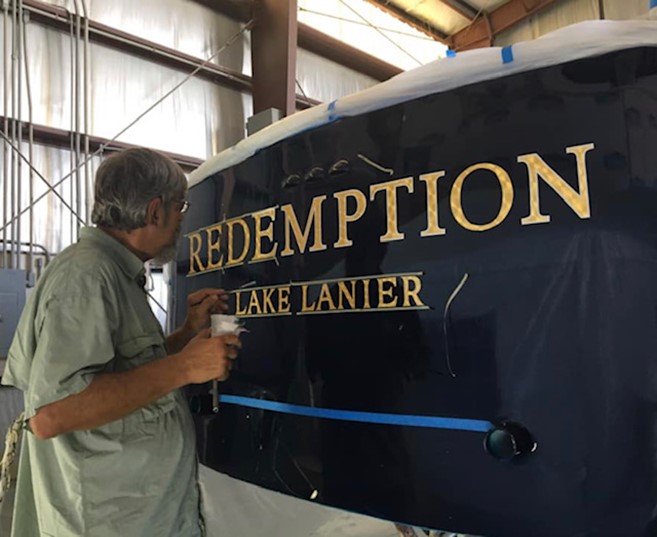 Currently, REDEMPTION is at Moores Marine with the exterior finishing up. Then she is off to Aristo Craft Boats for the interior and finishing details to be completed. Not much longer to splash time… Lord willing.