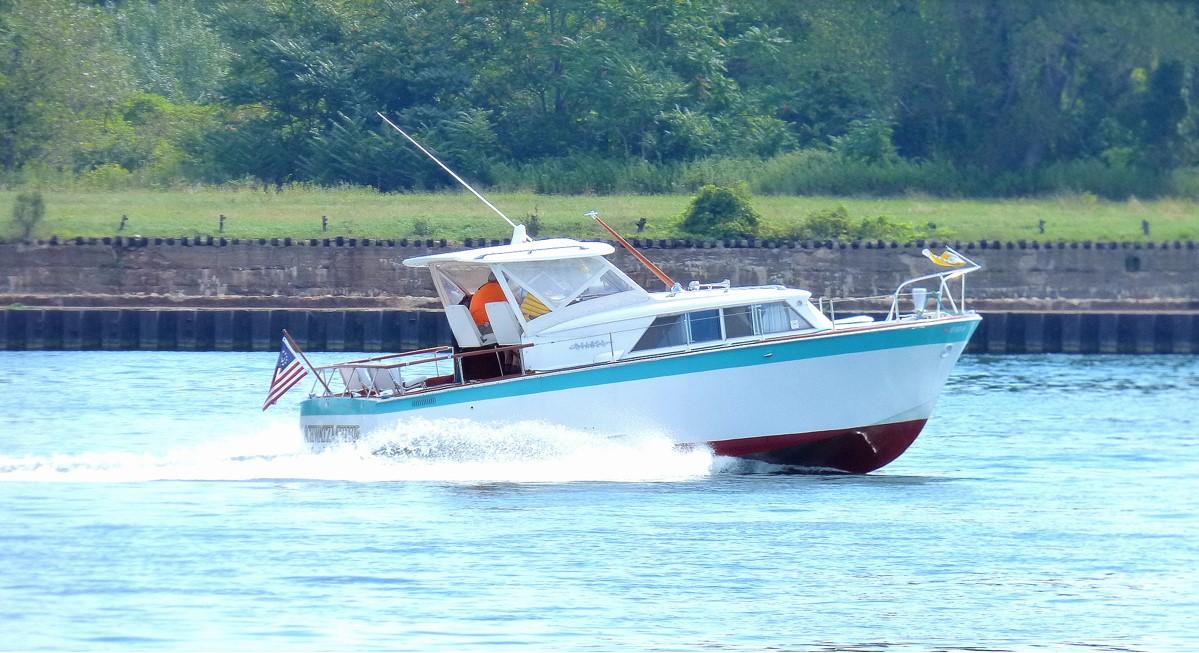 My wife Peggy and I joined ACBS Niagara Frontier Chapter in 1978 and have been active members ever since. In 1981 we were looking for a boat bigger than our 16-foot Starcraft to accommodate our growing family. We found a 1963 Roamer Silver Comet that was sound but cosmetically rough. All woodwork has been refinished at least once over the years with hull, cabin top, decks, and factory optional hard top painted about every 7 years.

The 1963 sales brochure stated that Comets are “Sea going hot-rods with speeds up to 35 M.P.H”. The original twin Chris Craft 283 engines were rebuilt by me and a friend in 1990 keeping the speed statement true. Chris Craft Roamer Division built 220 Silver Comet and Custom Comet hulls between 1962 and 1963. The Comet models are 27-feet in length and were only available in aluminum. Chris Smith attended the 2013 Niagara Frontier Chapter boat show and in conservation he thanked me for keeping our Roamer in pristine shape. I thanked him for building a boat that was celebrating its 50th birthday. His response was up until 1962 Roamers were only made of steel and the Comet line was their first attempt with aluminum, “we did not know what the hell we were doing”. Obviously, they did something right!

We keep the boat at our home dock in Grand Island, NY and turn heads wherever we cruise, be it the Niagara River, Erie Canal, Buffalo Harbor, and the Canadian shore of Lake Erie. On May 12, 2020 we launched for our 40th season. 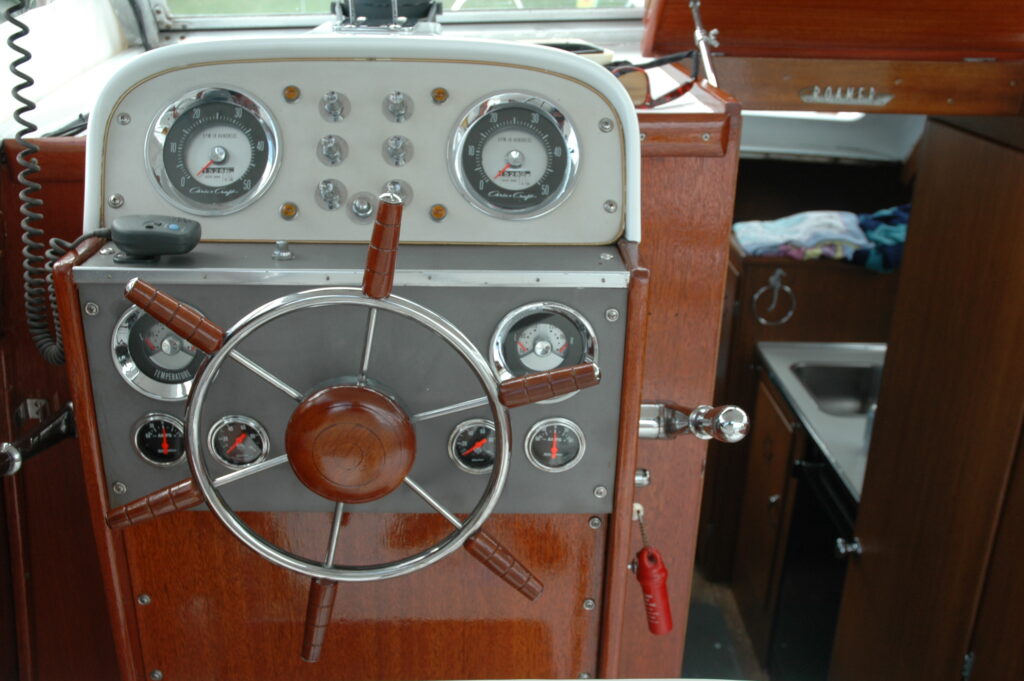 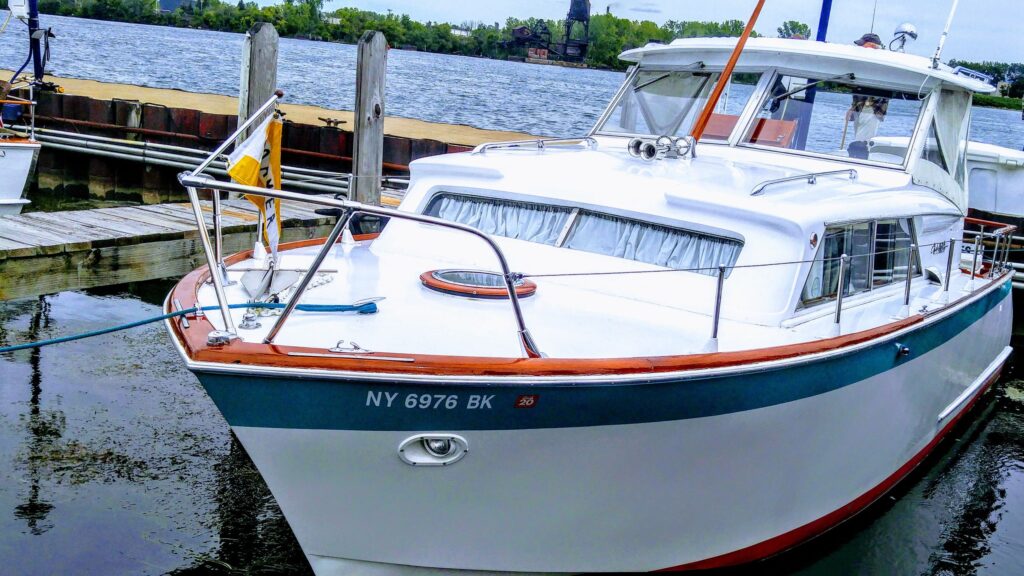 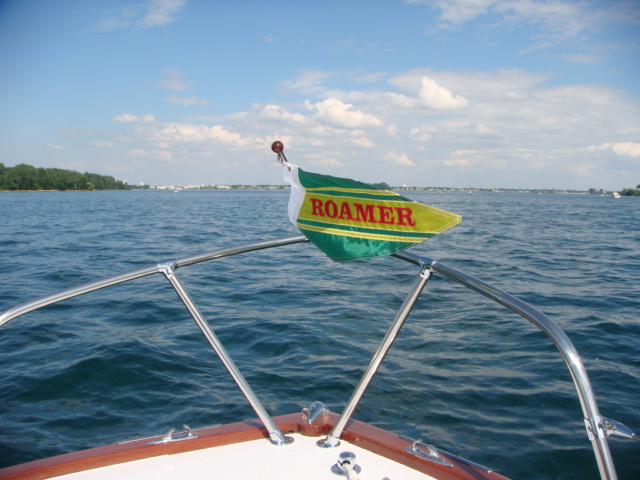