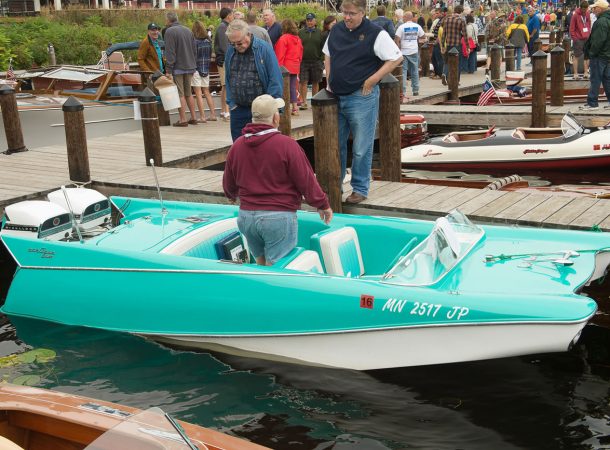 “CarAqua” was presented with a 2015 ACBS Gold Outboard with Steering Award.