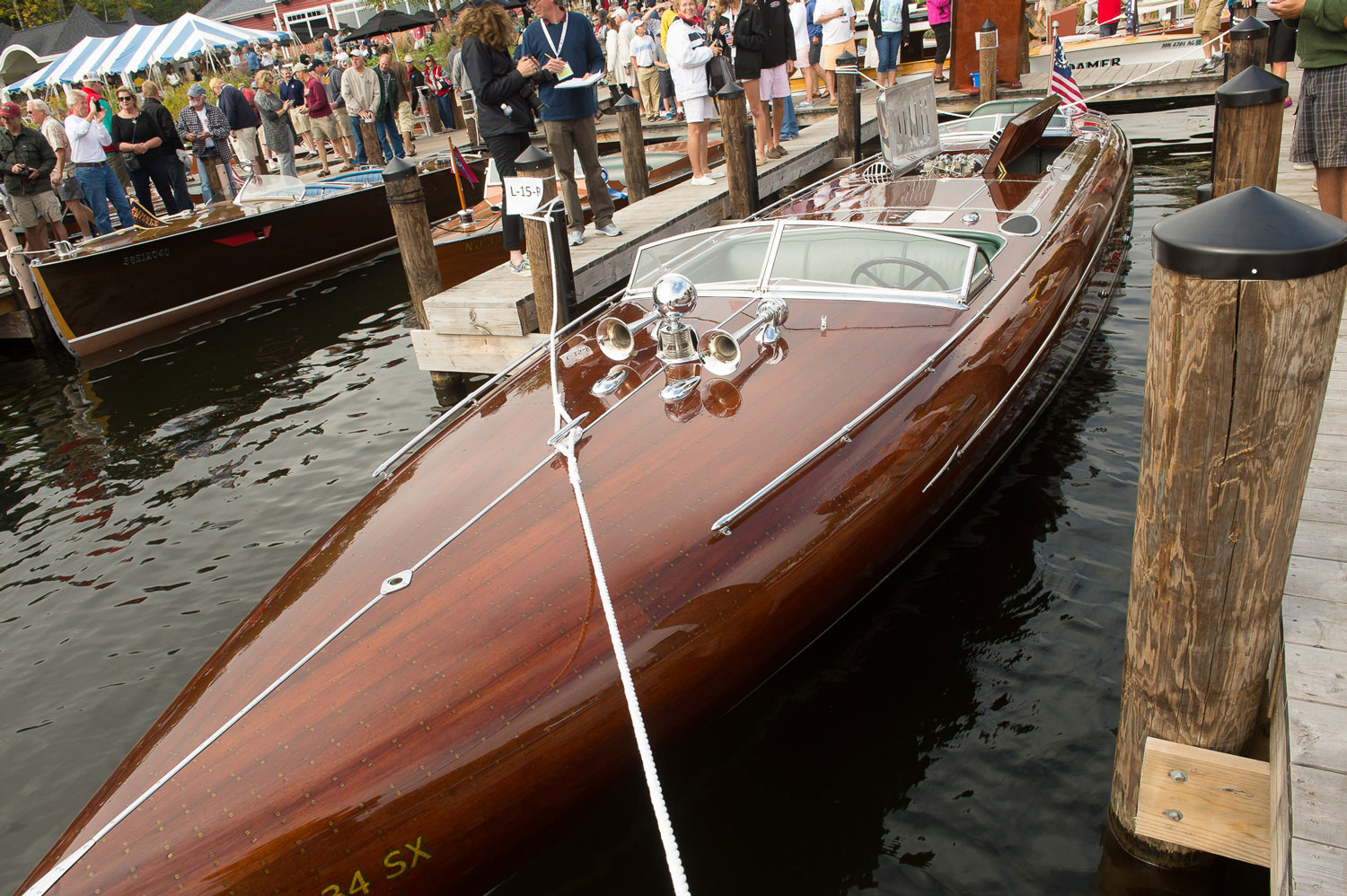 The “Best of Show Preserved” Award is given to the boat with the highest score of all of the boats entered in all of the preserved classes.  ACBS defines preserved boats as those containing at least 60% of their original deck and topsides material and are constructed using the same methods and materials as the original. Bottom replacement is expected in order for the boat to be serviceable but the method of replacement must duplicate the original.

Here is a list of the 2015 Boat Show Winners. In the coming weeks, this website will be featuring pictures of those winners. The 2015 Annual ACBS Meeting and International Boat Show was held at Gull Lake, Minnesota.  It was hosted by the Bob Speltz Land-o-Lakes Chapter of ACBS.