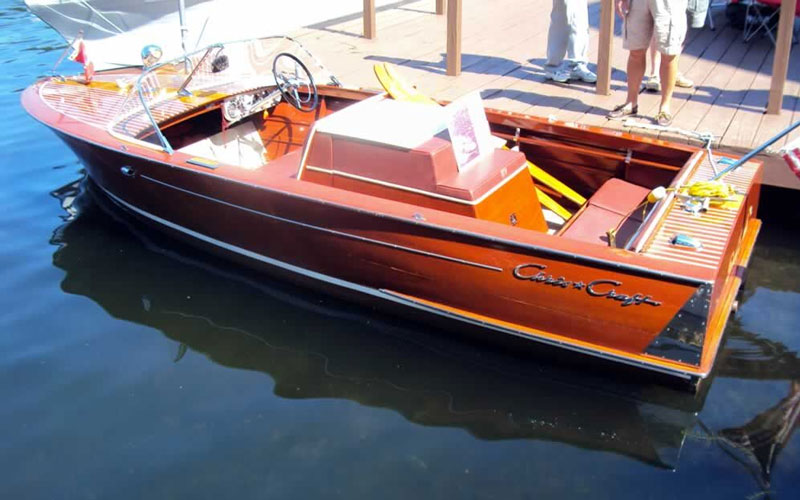 On Saturday, June 23rd, the annual Portage Lakes (Ohio) Boat Show took place on the docks of two restaurants; The Harbor Front Grille and Picks PLX for the 43rd time.

This show started as a prelude to the 4th of July fireworks on the Portage Lakes and was billed as the Antique Boat Parade. As the popularity of the event grew and people wanted to view the boats up close, organizers decided to make it a formal show. Early on, the show was organized and sponsored by the Portage Lakes Historical Society.

This year the show was managed by chairman Gil Maringer assisted by many of the chapter’s members. There are many volunteers working long hours behind the scenes to make this show a success; organizing sponsors, recruiting participants, all the administration, T-shirt and poster sales, coordination with site owners, media and advertising, parking, launching, awards, etc. Successful shows like this one do not happen without dedicated people. 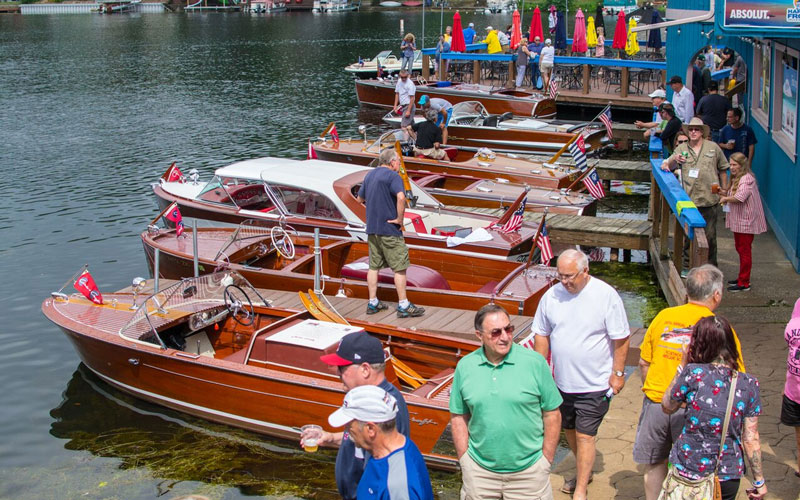 Now the show attracts boats and owners from surrounding states and fills the docks of the two restaurants, has many land displays and a “field of dreams” lot with boats for sale. This year was no exception. There were 44 boats of all types from; Ohio, Pennsylvania, New York and Kentucky.

This year’s theme was the “Evolution of the Ski Boat” and attracted some unusual craft from the 1950’s through the newest ski boats offered today to water skiing enthusiasts.

A 1959 Chris Craft Ski Boat from the 50’s was on display brought by Bud and Ginger Long. “First Date” has a great story behind it and is a great example of a boat from that era. (headline picture above)

While many boats were used for towing skiers, some were built specifically for that purpose like the 1968 Mastercraft. This boat was brought to the show by Mastercraft chief engineer, Donnie Brown, and is aptly named “Number1” and is the company’s first boat made to enter the water ski craze. 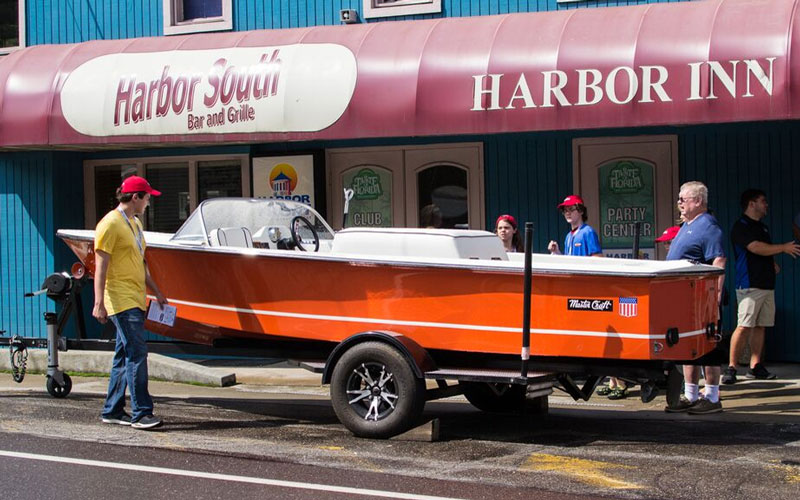 Brown also brought Mastercraft’s newest ski boat designed for skiing and “wake boarding”. This beautiful craft sports all electronic controls and has a price tag of over $180,000. 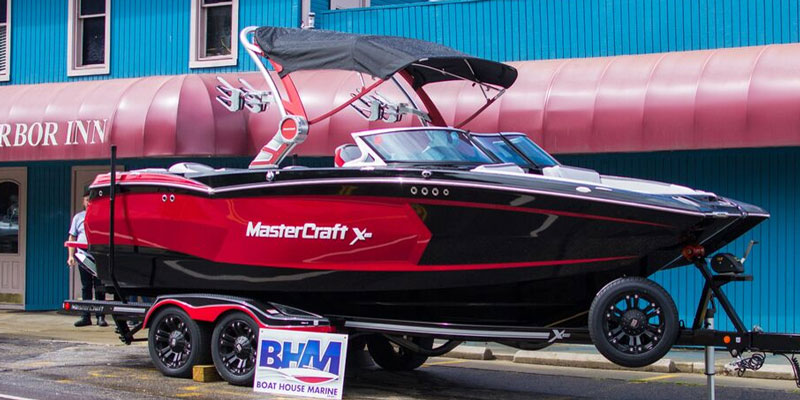 Jerry Welch anchored the show with the oldest boat, a 1913 B.N. Morris canoe. There were many mahogany Chris Crafts and Century’s for enthusiasts who like the appearance of varnish, home built boats like Keith Riedel’s “My Passion”, a 22.5-foot torpedo stern inboard. 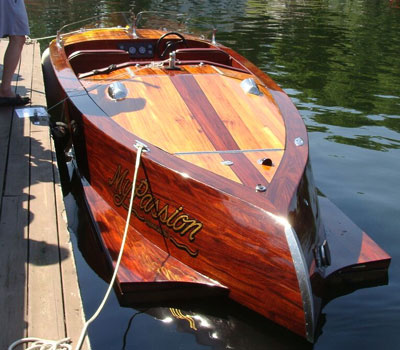 Some folks brought their Lyman Boats, manufactured in Sandusky, Ohio. Others displayed outboard boats such as Jeff and Karen Scott from Doylestown, Ohio with their 1959 Yellow Jacket Riviera, “Beverly J”, a line of boats made famous by their advertising spokesman, Roy Rogers. 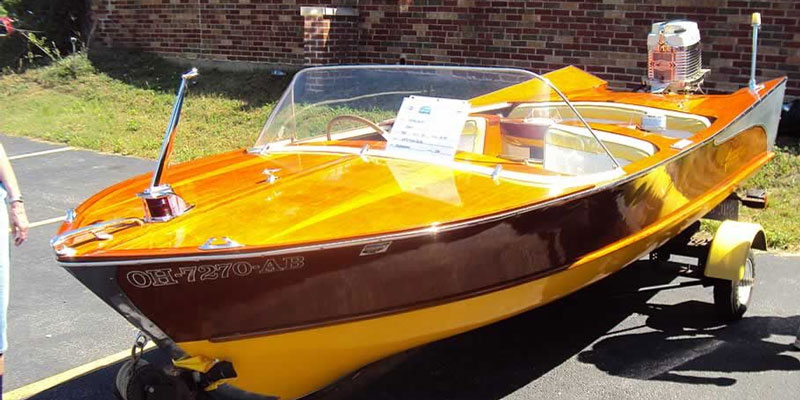 Growing in popularity at boat shows are the fiberglass classic boats. Several were in attendance on Saturday like Aaron and Ben LeDonne’s 1969 Chris Craft Commander SS, “Wood Island”, from Pittsburg.

The People’s Choice award went to a 1950 Chris Craft Deluxe runabout from Fremont Ohio, owned by Fred and Kerrie Flower.

There were six “youth Judges” at the show from the area judging several boats and awarding three trophies using a modified ACBS judging system.

The show was interrupted twice with brief showers which did little to dampen the spirits of the participants and a record crowd of attendees. After the show and enjoyment of the participants cruising the lakes, an awards dinner was held at the Turkeyfoot Island Club. It was a great day for the 43rd show and a beautiful evening at the Island Club for dinner and awards. Plans are already in the works for next year’s show, sure to be another hit at the Portage Lakes.

What Chapter events can you share with the world?

OR Click here to submit pictures or news from your chapter events.