A Most Unusual Boat 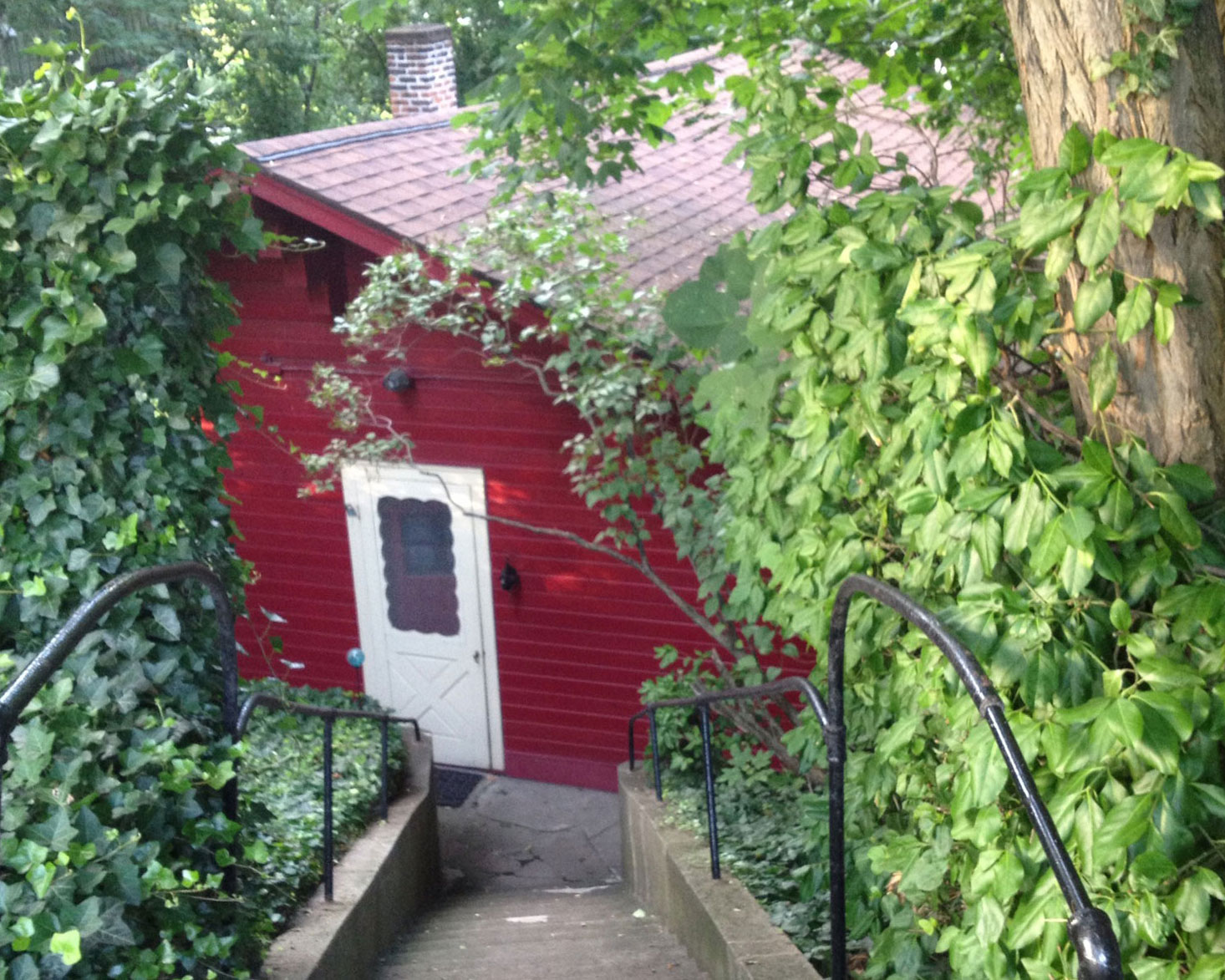 It was originally built on top of a 40’X80′ wooden barge in Rocky River, Ohio. It was built by a local ship builder for a wealthy Cleveland industrialist. It is suspected that it was built with six others as summer cottages.

This bungalow on a barge was moved on shore around 1912 or 1914 and the barge was disassembled to be used as concrete forms for the foundation and lower level. He also owned a race boat called “Red Devil”. “Red Devil won the 1909 Cleveland Yacht Club power boat trophy.

Cliff Wolfe of the North Coast Ohio Chapter has reunited the cup and the houseboat in 2014. Red Devil is fabled to be about 4 miles off shore. Powered with an early Ferro Corp racing engine.

This picture and story were contributed by Cliff Wolfe.

You may submit your own boat story here.