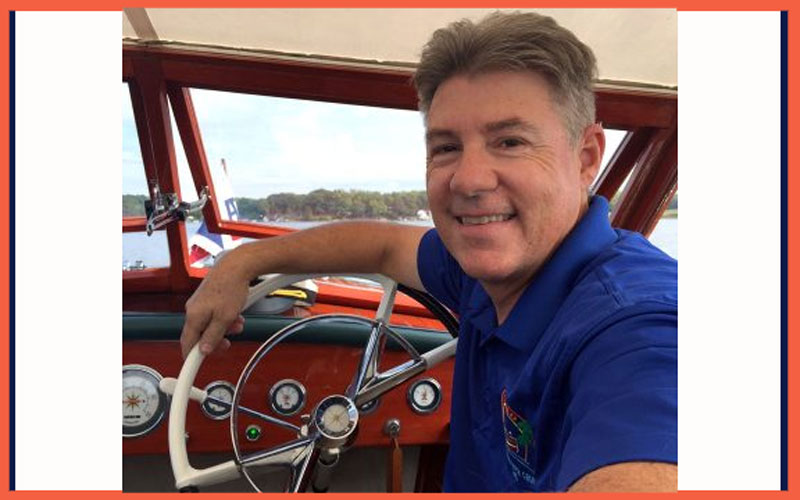 Clayton, NY, December 20, 2017 – The Antique and Classic Society, Inc. (ACBS) has appointed Jeff Funk as the Head Judge for the 2018 ACBS International Boat Show scheduled for September 13-14, 2018 at the River Street Marina in Port Huron, Michigan.

About the Antique and Classic Boat Society, Inc.

Since its founding in 1975 on the shores of Lake George, New York, The Antique and Classic Boat Society, Inc. (ACBS) has grown into the largest society in the world dedicated to the preservation and enjoyment of vintage boats. With 7,000 memberships (approximately 12,000 individuals), ACBS brings together people with this common interest to share fellowship, information, experiences and ideas.

The official ACBS age classifications are:

Current Judging Classes are are described on this website under the About menu tab.  You may see them by clicking here.