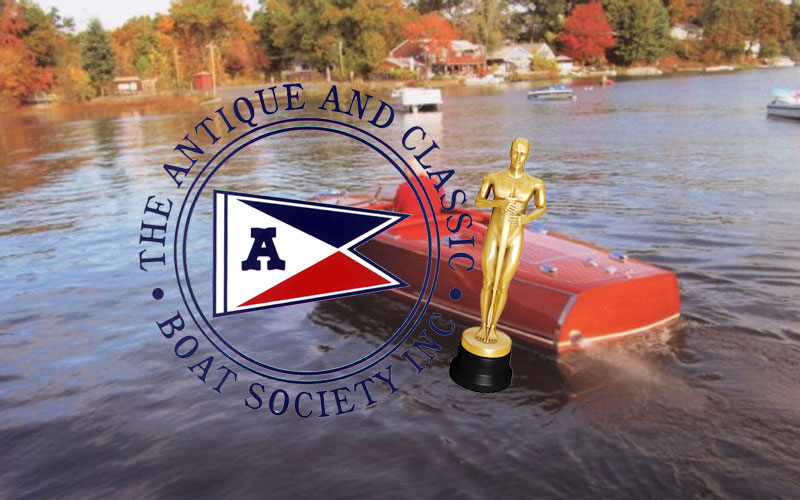 Did you know that the Antique and Classic Boat Society has an Awards Season, too?

This Awards Program puts PEOPLE and CHAPTERS in the spotlight.  The Awards are presented at the ACBS Annual Meeting and International Boat Show Awards Banquet in September, but the nomination and selection process begins now – with YOU!

Nominations must be sent to the Awards Committee by June 30th … so be aware of what Awards are available and start thinking now about who and what in your chapter deserves recognition.

What should you be doing now?

Chapter Website: Would you believe that the committee looks at your social media periodically throughout the year?  They do!  You don’t have to do a thing except keep it up to date. 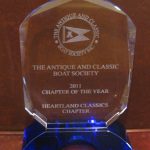 photos by Joe Fleming taken at the 2017 ACBS Awards Banquet