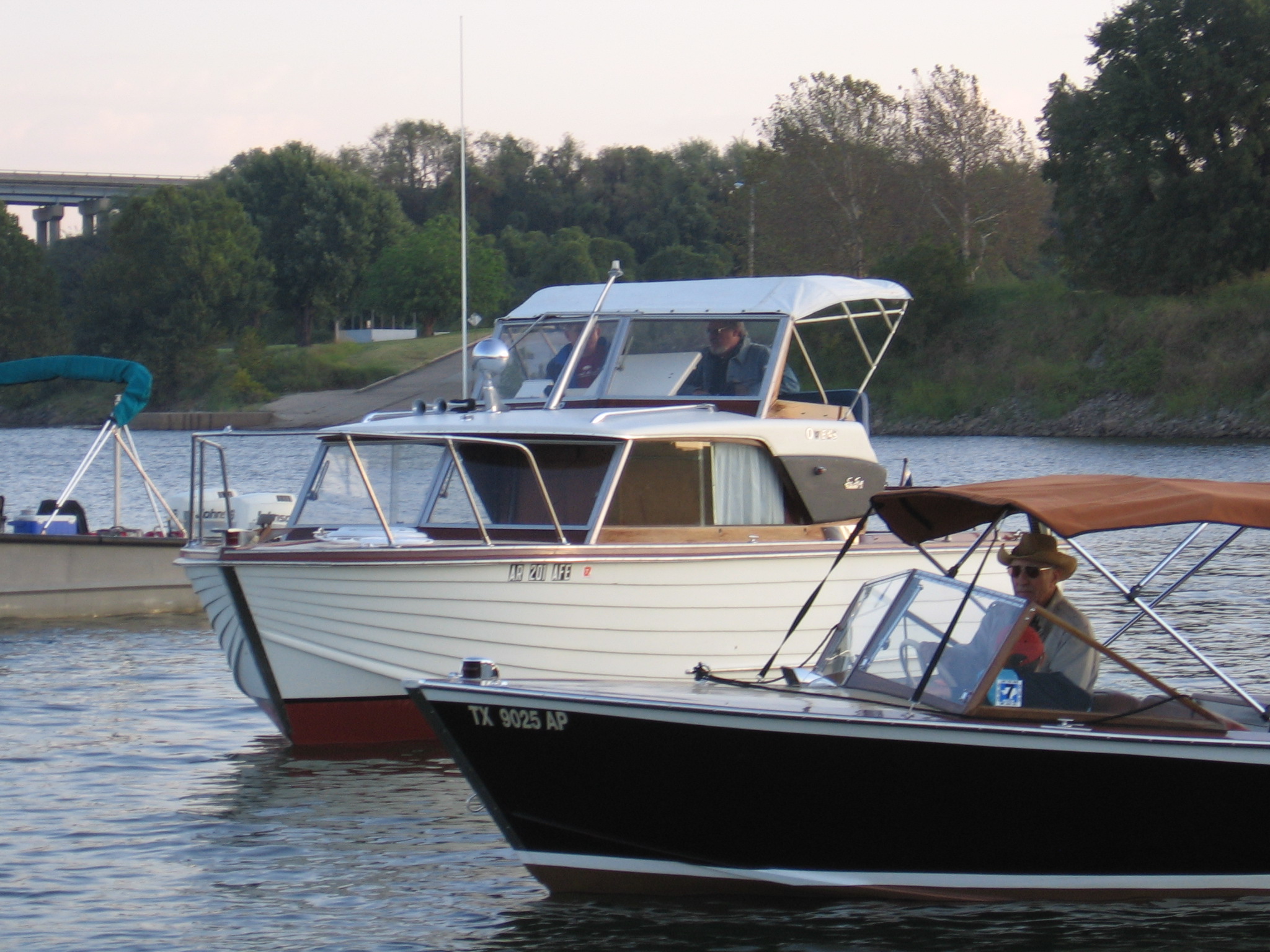 With its origins as snow melt in the Rockies, it carves its way through several of the states in the Heartland Classics membership region before eventually uniting with the White and Mississippi Rivers. It is the Arkansas River and it has become the latest venue for Heartland Classics events.

The idea for an Arkansas River trip was originally proposed years ago by Heartland Classics chapter member Bob Kanak. It was chapter vice-president Mike Yancey who revived the idea in casual conversation over breakfast at the Lake Hamilton Heartland Classics event early this year. Charts and guide books were soon consulted and a framework for tackling the river was developed. From here Mike Yancey would make the myriad logistical arrangements and adjustments required. He would recruit incoming chapter president Mike Langhorne to assist in scoping out marinas, hotels, restaurants and other facilities. Chapter member Paul Hastings— with a lifetime of experience on the river —would provide guidance in planning, supply transportation, serve a breakfast and arrange a tour of a maritime museum and submarine along the way. Mike, Mike and Paul would recruit friends and families to assist. Their diligence resulted in a decidedly successful first ever Heartland Classics Arkansas River Odyssey.

What a great adventure it has been on new waters.  There was scenery to match that of nearly any other river or lake.  Great and game-for-anything participants who helped each other at every turn—and most of whom had wanted to do a trip like this, but never before this week had been able to check that box.  Calling this trip a success seems far too mild an adjective.   It was an adventure well lived.

The full story and pictures will be in the Chapter magazine MAHOGANY & CHROME or find a brief review at www.heartland-classics.org.