Bjorn is a Star 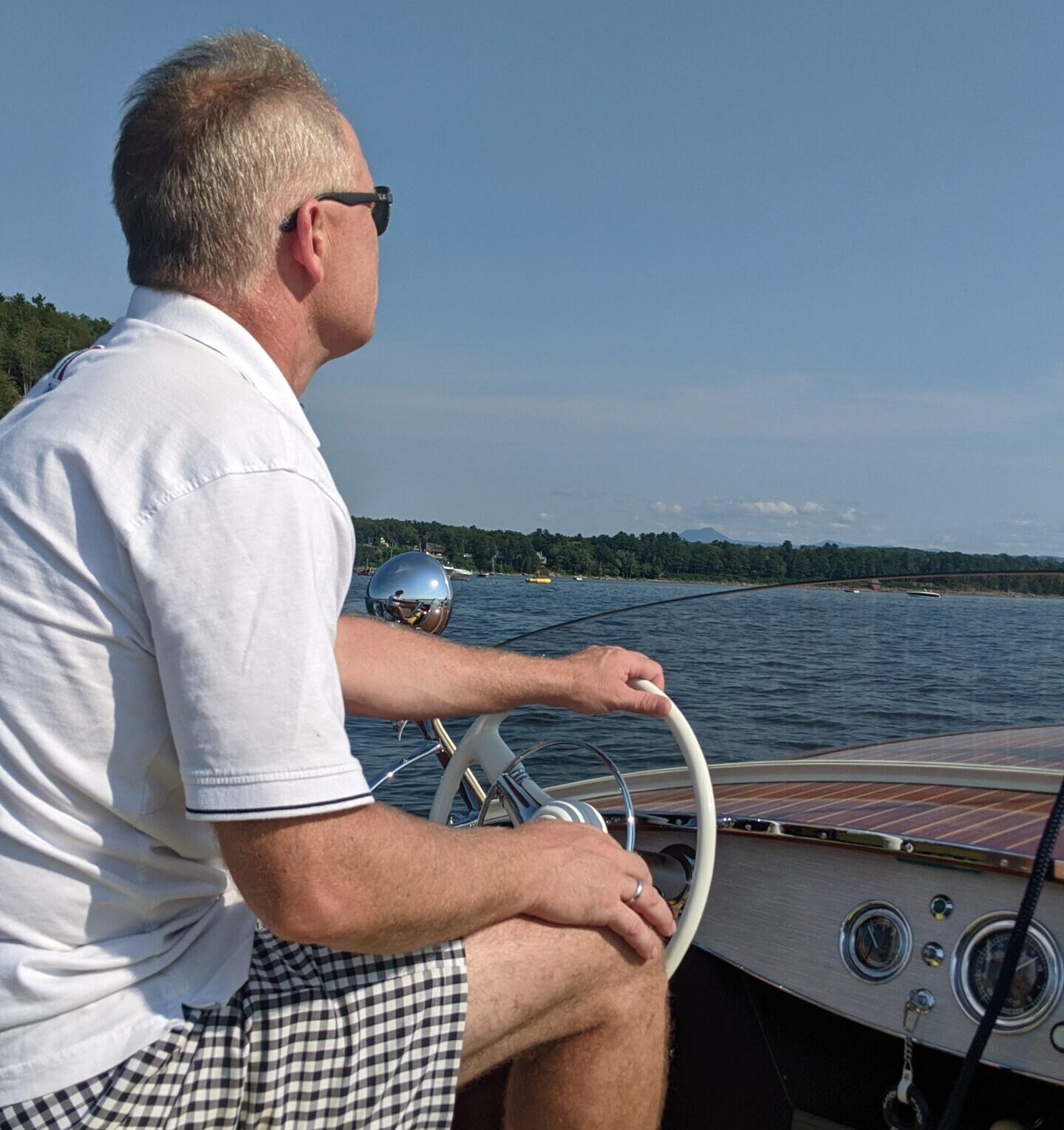 The Marketing Committee recently received an email from one of our ACBS Directors and Marketing Committee Members, Bjorn Bakken of the Bay State Classic Boat Club, sharing the news that his latest television show was about to air.  Smart Boating TV, a local Cape Ann, (northshore Boston) TV program has been following the progress of Bjorn’s Riva restoration over the past few years, and this is actually the third episode featuring Bjorn. Any of you who already know Bjorn, know he’s a star and his Riva is a star, but this just proves it to the world so we had to share it with all of our ACBS members. 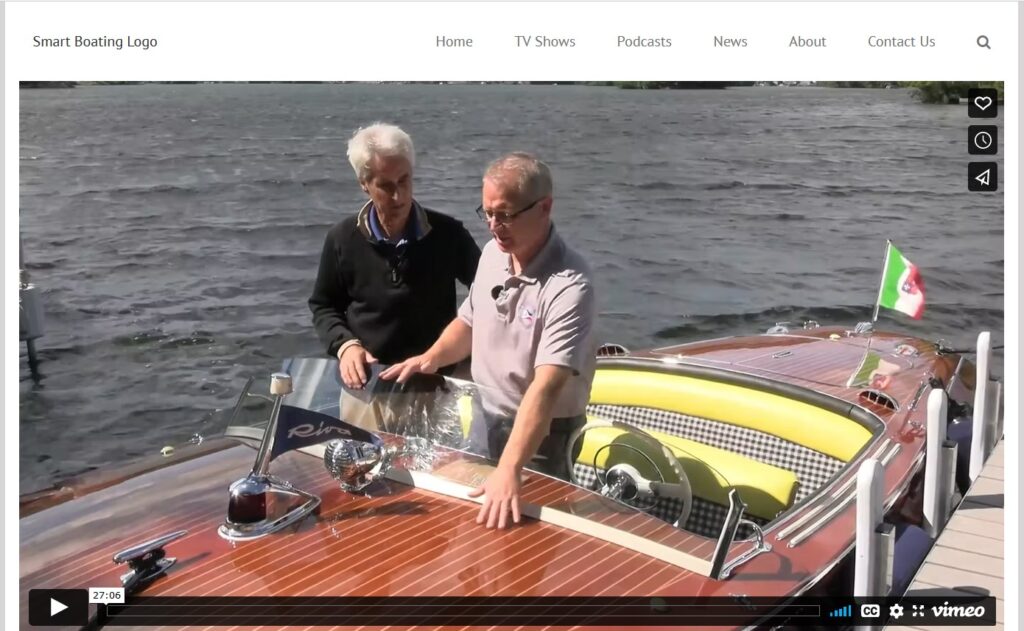 And if you want to see the past two episodes featuring our ACBS Star, Bjorn Bakken, please follow the links below. (Hint: if you haven’t seen the older episodes we suggest you watch them first to see the restoration of Bjorn’s Riva in order.)

Paul Jermain grew up on the north shore above Boston where he got involved in boating at the age of 11, with a simple, wooden rowboat. Throughout his early years he bought and refurbished a number of boats including an Old Town runabout, some Boston Whalers, and a Chrysler. And he developed a thorough understanding of engine basics through personal experience with Evinrude, Johnson, Chrysler, and Mercury motors.

Paul moved to Rhode Island to earn a BS in management during the late 1970s, and went onto purse a successful sales career in the early 1980s. Paul was graduated from Penn State with an MBA in the mid-80s. He applied the marketing knowledge gained there first to a start-up division within Nortel Networks and later to another start-up, Linx Communications, both leaders in the telecommunications field. Along the way, Paul enlarged the list of boats owned to include a Donzi and a Bertram.

Paul became involved in the field of consulting and teaching during his tenure at the two telecommunications companies. After serving as the director of marketing at Linx, he turned his attention full time to consulting and teaching and in 2001 Paul became actively involved in instructing start-up entrepreneurs in the art and science of creating effective business plans and starting successful businesses. Through this process he developed an unusually effective style of making complex subjects easy to understand and retain.

Smart Boating was launched in August of 2006 to help recreational boaters understand how to intelligently handle a variety of issues from protecting their boats from hurricane damage to chartering boats in far-off locations.

Paul researches, writes, stars, and produces in virtually every show. And he teams with subject area experts to provide viewers with the most up to date, accurate and relevant information available ensuring that they will have a more enjoyable and safe experience on the water. His lifelong passion for boats coupled with a well-honed and proven ability to communicate information quickly, accurately ,and in a manner that is easy to understand, makes Smart Boating the boating show that both casual and hard-core boaters want to watch.