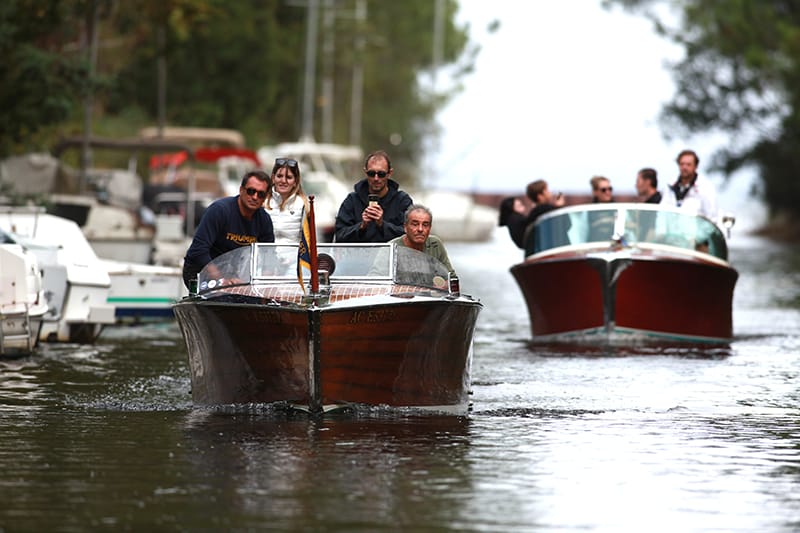 A story about the ACBS France Chapter from Neptune Magazine.

(All the latest motorboat news)

With its wide open spaces, wooden houses and numerous bodies of water, the region around Bordeaux and the Landes comes close to a certain American way of life. 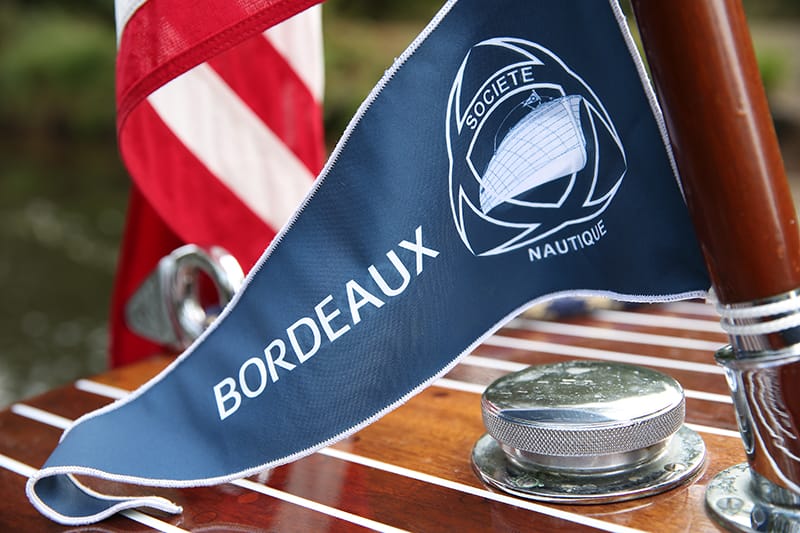 No wonder that a handful of motorboat enthusiasts took the initiative to form a club in 2007. Two years later, the Société Nautique de Bordeaux (SNB) bought a 30-foot Hacker-Craft from 1984, a replica of one of the most prestigious models in American motorboating, designed in 1935 by the the dean of American boat designers, John Hacker. The presence in France of such a symbol, winner of the 1″ Prix d’Elegance at the Monaco Classic Week in 2019, could only help organize passions around it and encourage new members to embark on the adventure. This is how, little by little, a beautiful stable of vintage boats, restored or to be restored, built in Italy, Switzerland, England, France and, of course, the United States, came together. 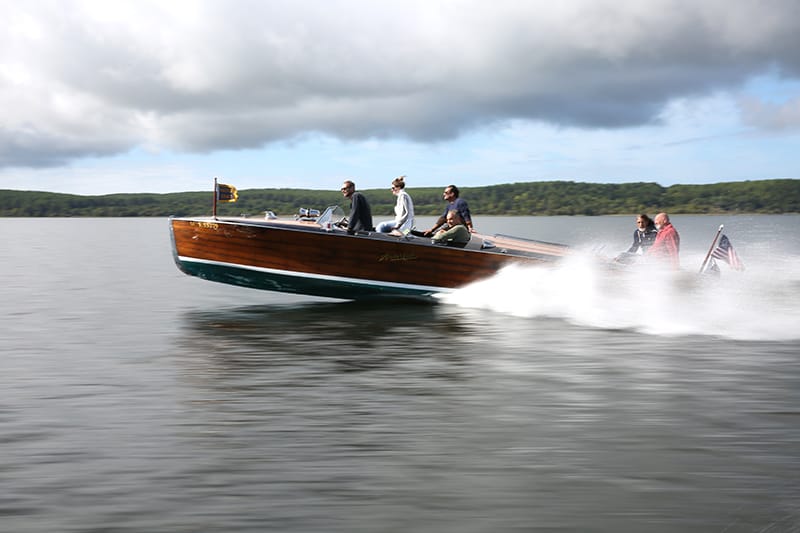 Exchanges with the New World, an inexhaustible source of information and spare parts, have therefore not failed to develop, to the point of creating solid links with the Antique & Classic Boat Society (ACBS), “the” reference in terms of collectors’ gatherings, 11,000 members in 53 chapters, all in North America except for the SNB, the only one in Europe, which is proof of the trust placed in it. A club exists by its boats, but also and above all by its ability to bring its members together. Restoring or maintaining a classic boat requires efforts that find their reward in sharing and sailing. 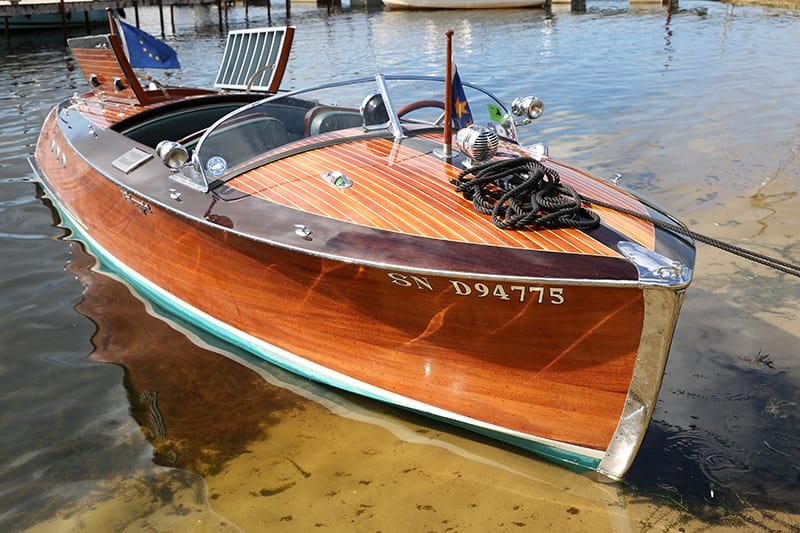 In addition to trips abroad, the SNB has held a ritual annual meeting since its creation. On the first weekend in October, everyone meets on the lakes of Cazaux and Biscarosse; in 2022, the tradition was respected despite the capricious weather. And there is no shortage of prospects, with the arrival of a large delegation from the ACBS delegation to France next year. 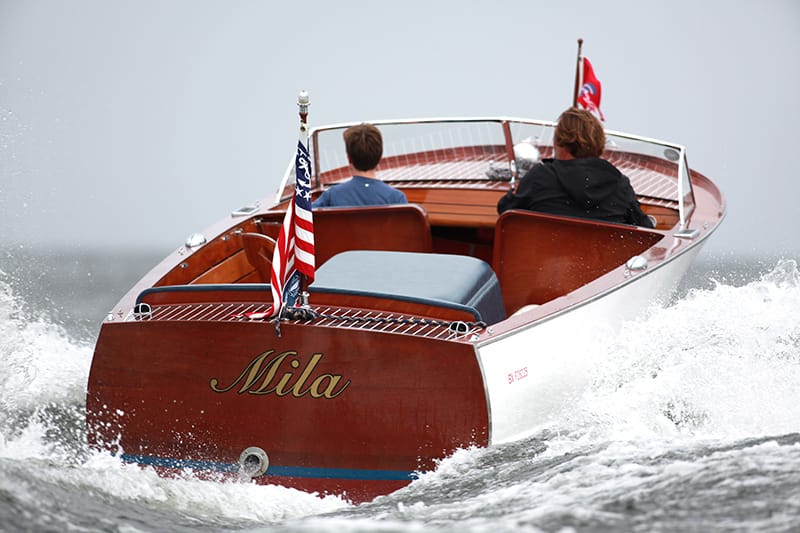 Here is the original article in French from Neptune. Neptune ACBS Article 2022