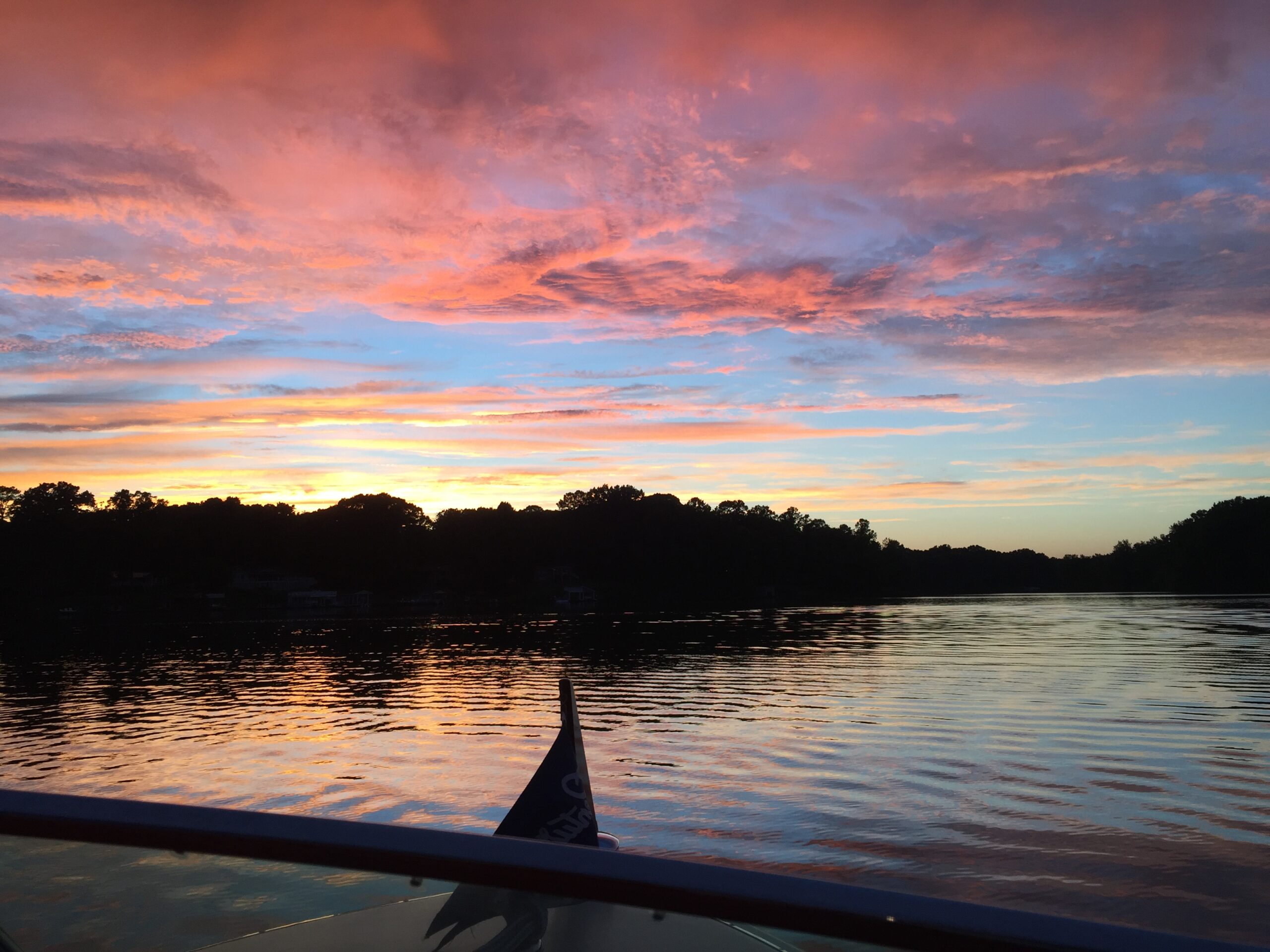 by Rob Bruce member of the Columbia Willamette chapter

Dream Weaver a ‘62 37’ Constellation Tri Cabin w/ Doghouse has lived a rather colorful life. She has lived her entire life just miles from where she was originally sold, in Portland Oregon. She has a history that needs to be told.

For the past 45+ years she has been parked at arguably the most famous floating home on Portland, the AquaStar berthed at Oregon Yacht Club.. The Architect and Designer of the home Buzz Gorder kept his beloved Dream Weaver parked right outside his home at arm’s reach. While completing Aqua Star his wife and Daughter lived on Dream Weaver during the last few months of construction. She was named after the hit song in 1975 Dream Weaver when the Gorder’s took possession. During her time with the Gorder family both her and the home were featured in not only many magazines, home TV shows but movies and the hit TV show “Portlandia.”

We had known Buzz and the family for many years and when he put her up for sale, I mentioned I always loved that boat and I had. He said make me an offer, I said my highest offer would be an insult to my friend. It finally came down to Buzz saying he talked to the family and they wanted us to have the boat as they knew we would cherish her as they did. They basically gave her to us in January 2020. We told them they didn’t sell the boat she just gained a new steward. That’s when our story and her next chapter began.

Over the past 5+ years she had fallen into a bit of disrepair, mainly cosmetically with a few topside leaks. Mechanically she is very sound and has only 1200+ hrs on the original 283’s. Gina and I are complete novices to boating, our learning curve has been steep. But we have met many wonderful people offering help. Our progress was slowed not only by the virus but I ended up in the hospital for 17 days 4 days after taking possession. Other than that you can find us every weekend at the boat cleaning and starting on the necessary repairs. Will be a labor of love for many years and we couldn’t be happier.