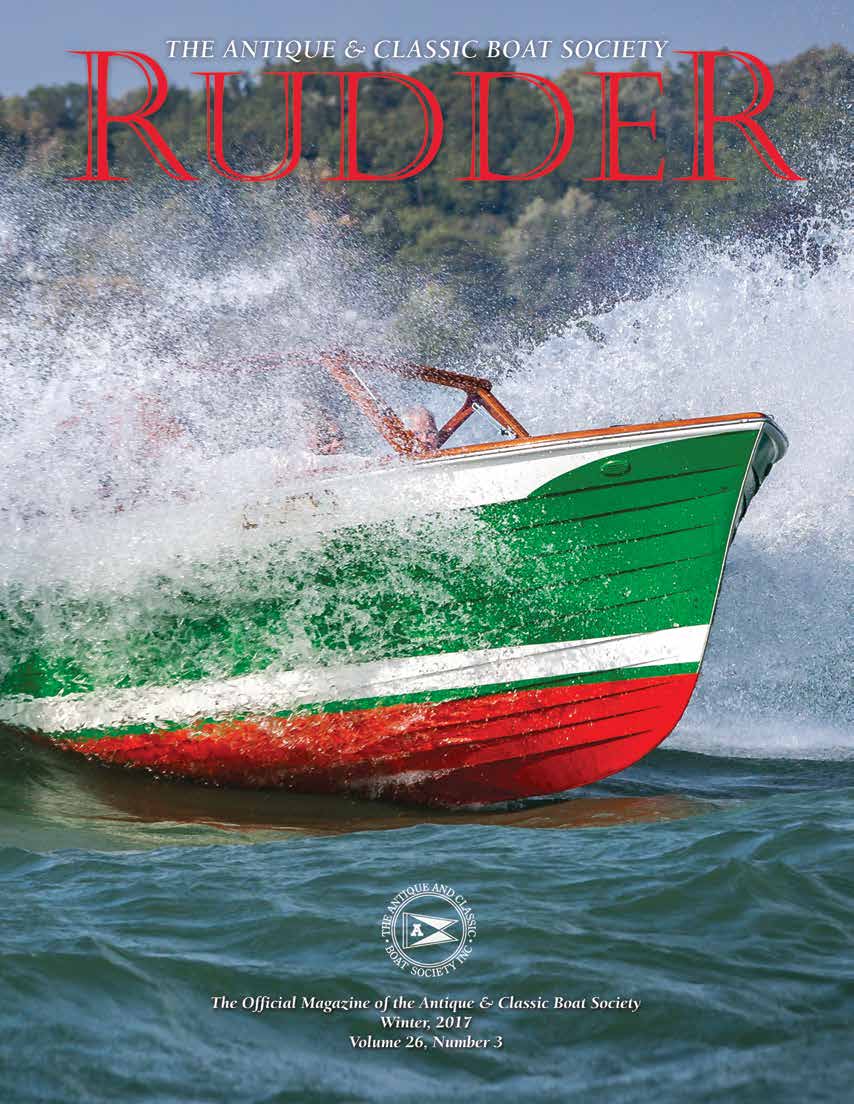 The vintage boating community lost an icon this week with the passing of Christopher J. Smith. Chris was the grandson of Christopher Columbus Smith, the founder of Chris-Craft, and to many, he was known as Mr. Chris-Craft. Chris not only grew up as a child playing at the Chris-Craft plant, but he was also last member of the Smith family to work at the company, spending his career as an engineer at the Holland, Michigan, branch.

Chris was a long-time member of the Antique and Classic Boat Society, and an active member of the Water Wonderland Chapter. He attended many boat shows,  symposiums, and other events across the country, including some of the recent International shows . He was gracious to all he met, and happy to share stories from not only his time at Chris-Craft but his life.

Upon hearing about his passing, many ACBS members are fondly remembering their times spent with Chris…whether on the dock at a show, after hearing him present at a lecture, taking a boat ride with him, or having the honor of having Chris present their award. Each an everyone says he was a true gentleman, and will be greatly missed.

Our sincere condolences go out to the entire Smith family at the passing of their father, grandfather, great grandfather, and uncle.

In maritime tradition, we sound Eight Bells for Chris Smith, signalling that his watch is over.

Photo Caption for Top: “On the Cover: Chris Smith’s Odeyssea plows through the rough waters of Skaneateles Lake during the 2014 ACBS International Show. The 1962 Chris-Craft SeaSkiff 27′ is a testament to how seaworthy and dry a lapstrake hull with huge flare can be. Photo by Kent O. Smith.”

Images from our members: 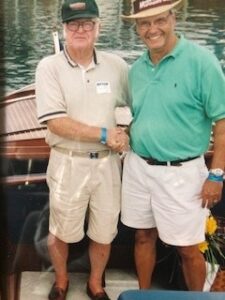