Eltro – another piece of raceboat history 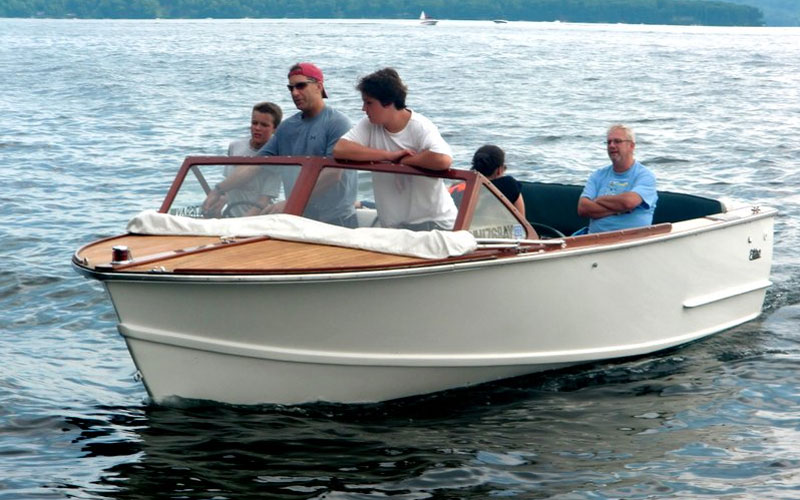 He also referred to an article that first appeared in the ACBS Rudder‘s 2003 Spring issue titled “Slaying the New York Giants”.  Today’s story of the Eltro Boat Company is taken from that article which John Doxee, New England Chapter, authored.

The Eltro Boat Company was a small (tiny), privately owned company that was located in Islip, Long Island, New York, near the shores of the great South Bay.  They remained in business from approximately 1958 until 1968, or “thereabouts” according to former partner and president of the company, John Iveschich. “We never kept much in the way of exact or precise records,” he explained. “We were too busy just building the boats.”  He estimates that the company produced about 600-700 boats during the twelve year period. 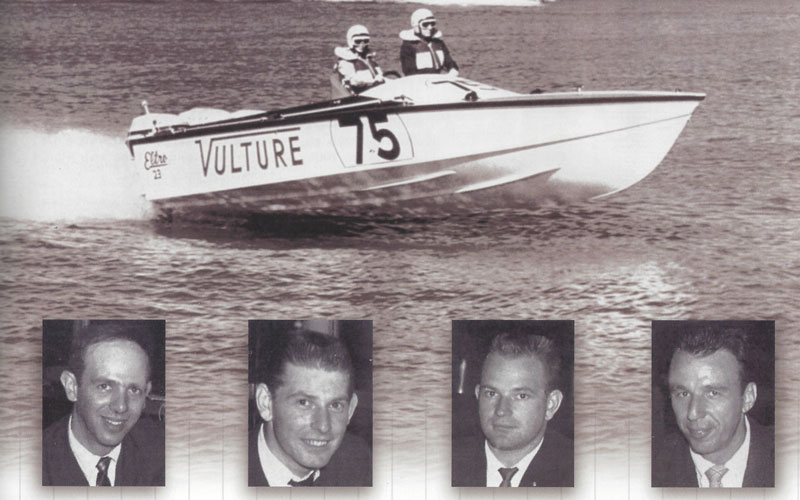 The Eltro Boat Company came to exist due to the efforts of four men: John Iveschich, Bob Daigaignon, and brothers Gene and Bill Reinhardt.  All lived on Long Island and gained their boat building experience from several boat building companies.  They decided they could “build a better mousetrap.”

They began building boats in a small garage while still working for the Raveau Company.  They kept improving and refining.  As horsepower of the outboard motors improved so did the performance of their boats.  They joined the outboard racing circuit. “I know it’s difficult to get the point across, but this little company with four partners and no employees, later to become two partners and no employees, was beating multi-million dollar corporations in their best racing eforts,” recounts Gene Bianco, a former Eltro racing driver.

John Iveschich says that much of their racing success was due to the step-V bottom that they improved and continued to work on, eventually adding strakes for more lift.

Models included a 16′ model, the most popular 17′ model, a 19′ deep-V model and a 22′ model.  All were made of one-half or five-eighths inch marine plywood, teak and mahogany.  The company did very little advertising, but word of mouth kept the boats in demand.

John Doxsee is the second owner of his Eltro having purchased it from a friend in 1977.  Its home port is Lake Winnipesaukee, New Hampshire. 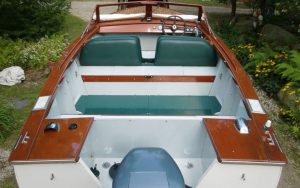 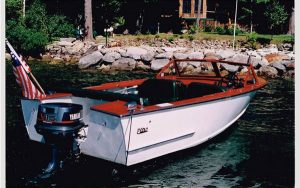 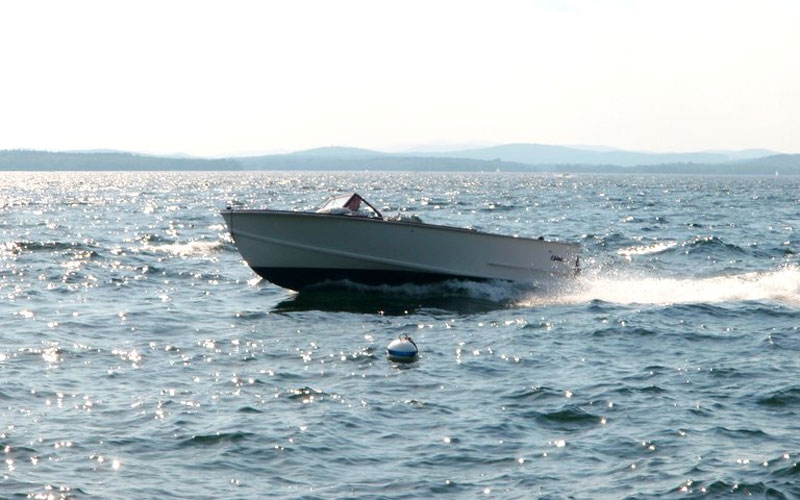 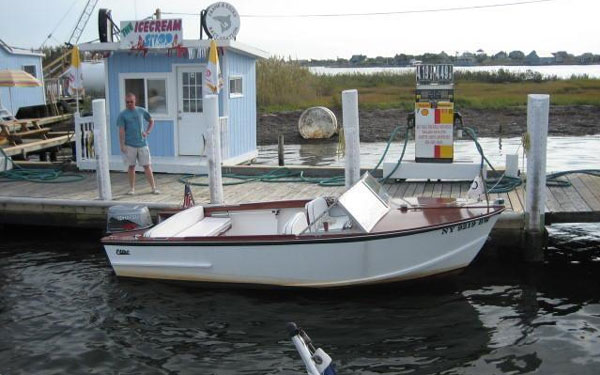 Thank you, John Doxsee, for this interesting story and for saving a bit of maritime history.

Be an active part of the fun of the Antique and Classic Boat Society community. Share your pictures and stories. Email to [email protected]