Feel like you were there at Mystic Seaport and Plimoth 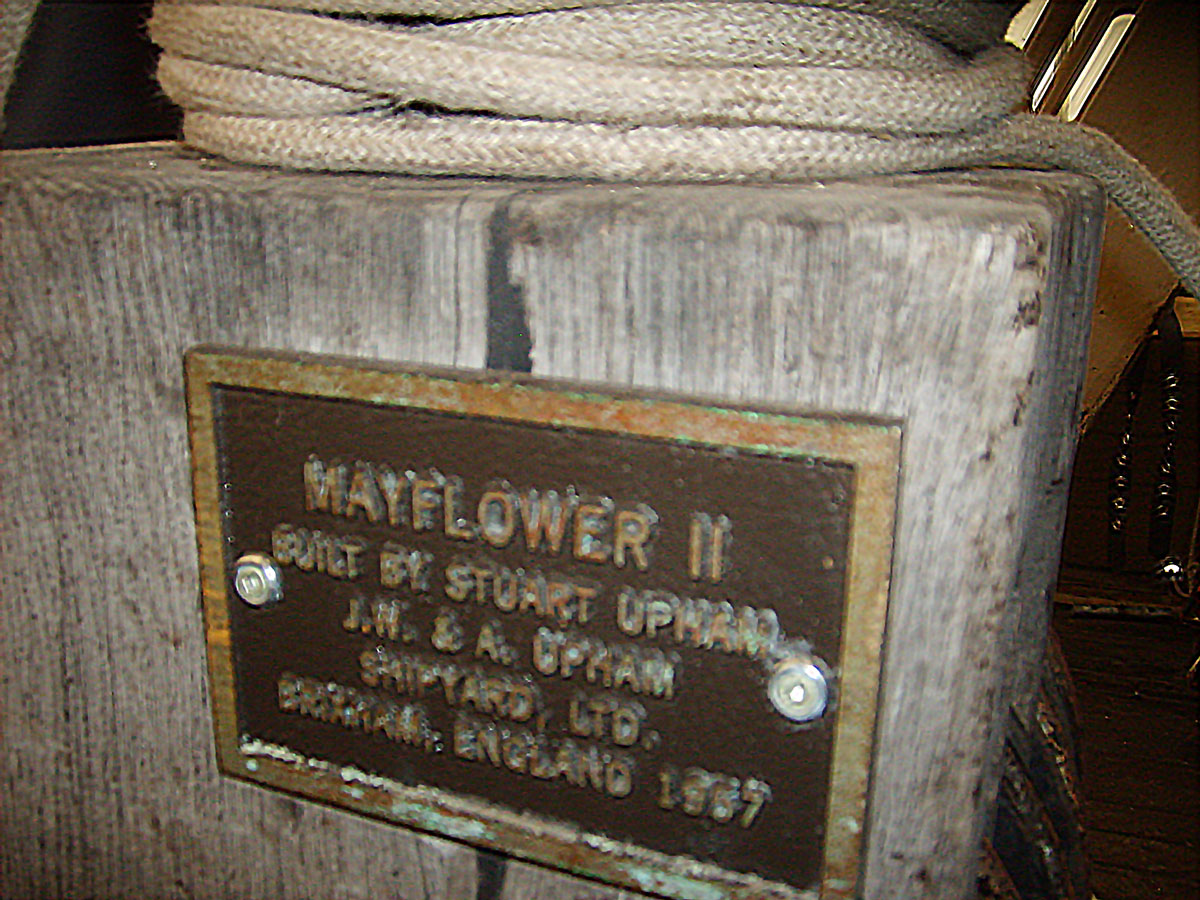 Fifty-five hearty souls converged in the North Parking Lot at Mystic Seaport on Saturday, April 1, 2017, for the Southern New England Chapter Spring Workshop.  I say “hearty” as the weather was rainy, raw and extremely windy! You would have thought we were in the middle of January and not April 1st.

Our workshop started with a self-guided tour of the Watercraft Building.  This building houses an extensive collection of vintage motors and boats not currently being displayed in the museum proper.  Everyone was on their own to meander throughout the building, take pictures and ask questions. 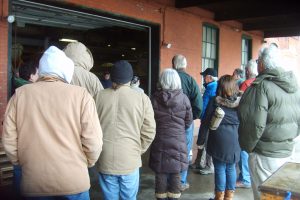 Our members were free to go into the seaport proper and walk around looking at the exhibits – especially the new exhibition hall located across the street from the North Parking lot.  This was a fascinating place with many beautiful artifacts and a self-guided tour. 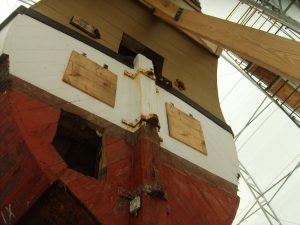 From there we had an enjoyable lunch at Latitude 41 where it was nice and warm and we got to converse with old friends and many new chapter members.  Chapter President Lynn McFarlin welcomed everyone and expressed her appreciation for the turnout in such conditions! 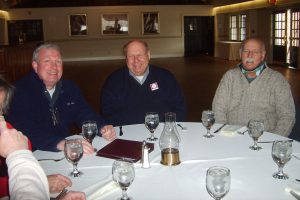 After lunch, we walked over to the Mayflower II, owned by the Plimoth Plantation, and is currently undergoing a multi-year restoration in the Henry B. duPont Preservation Shipyard at the seaport.  The restoration of the nearly 60 year old wooden ship is being carried out over several years with the project scheduled for completion in 2019.  The purpose is to prepare the ship for the 400th anniversary in 2020 of the Pilgrims’ arrival in 1620.  We were able to go walk around the ship, climb the stairs to the upper decks and see the restoration work “up close and personal”.  We thank Dana Hewston, Quentin Snediker, Whit Perry and Matt Barnes (SNEC chapter member) for taking our questions and explain about the restoration.

In addition to the Mayflower II, the Viking longship Draken Harald Harfagre was hauled out on March 31st for several days of routine maintenance.  The vessel has been spending the winter at Mystic Seaport after her 2016 expedition to North America from Norway.   The Draken is a reconstruction of what the Norse Sagas refer to as a “Great Ship”.  This was a beautiful ship and we were fortunate to be able to see her! 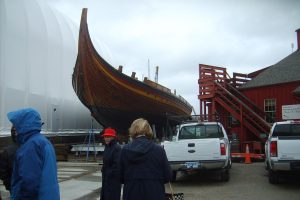 It was a great day and we all learned a lot! – Bette Heinzman, Chapter Secretary

You can find out more about the restoration of Mayflower II at the Plimoth Plantation website.  Here is an excerpt from their Q&A:

17. When was Mayflower II built?

Mayflower II was built from 1955-57 in the town of Brixham, in Devon, England by the skilled shipwrights at the Upham Shipyard.

18. Who paid for the construction of Mayflower II?

Donations from the English people financed the construction of Mayflower II. The project was the brainchild of Englishman Warwick Charlton. Mr. Charlton wanted to commemorate the historic ties between England and America, which were strengthened during World War II. Plimoth Plantation agreed to maintain and exhibit Mayflower II once she reached the United States.

19. How is Mayflower II different from the original ship?

One of the most notable differences is the large modern staircase between the main deck and the lower decks. (In the 17th century, ladders were used). Electric lights illuminating the dark corners of the lower deck were also not standard in the 1600s! There were other minor modifications made to Mayflower II to make sure that she would be more accessible, safe and comfortable for the visiting public.

Viewers, please share pictures and reports of the activities and events you are attending.