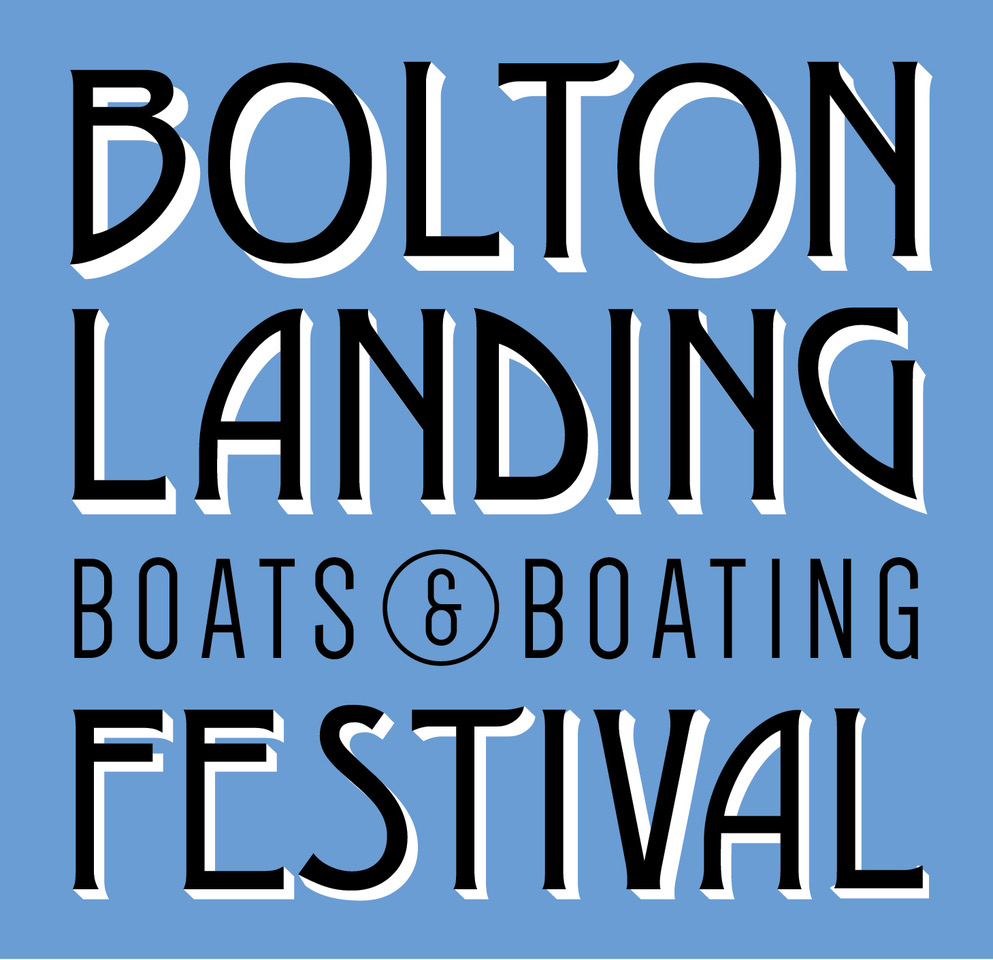 Throughout the late 1800s and early 1900s, regattas and races along the shore of Lake George, NY were frequent and well-attended boating events. The Bolton Landing Boats & Boating Festival, which took place this past Saturday, commemorated those once-common regattas.

This small-boat regatta along the shore of Lake George was hosted by the Bolton Historical Museum, and sponsored by the Lake George Mirror, Tumblehome Boatshop, and the Adirondack Chapter of ACBS.

The event took place at the same location as the Gold Cup Festival a few years back, which celebrated Gold Cup racers such as El Lagarto. In fact, the former home of George Reis and his winning racer is just up the shoreline.

Saturday’s event, however, had a decidedly different tone than the roar of Gold Cup racers, and instead featured small boats from the late 19th to early 20th century, powered by oar, paddle, and sail. Adirondack guideboats, Lake George rowboats, canoes, skiffs, and decked sailing canoes lined the beach and played in the water. The Adirondack Experience loaned several boats from its livery, and these were available for anyone to row. The Lake Champlain Maritime Museum brought two 6-oar pilot gigs. There was a rowing race and a sail race, all visible to spectators from the shoreline. Three original Elco electric launches from that period also participated in the event.

As was tradition of these types of regattas, a boat tow parade capped off the event – an historic Elco electric launch, the St. Louis (still owned by the Bixby family who purchased the boat in the late 1800s), towed 4 rowing boats with a passenger and musician Alex Smith, both in Victorian attire, strumming guitar and singing to the other passengers in tow.

The event has a Facebook page, where additional photos, including those from the early regattas upon which this event was inspired, can be seen.