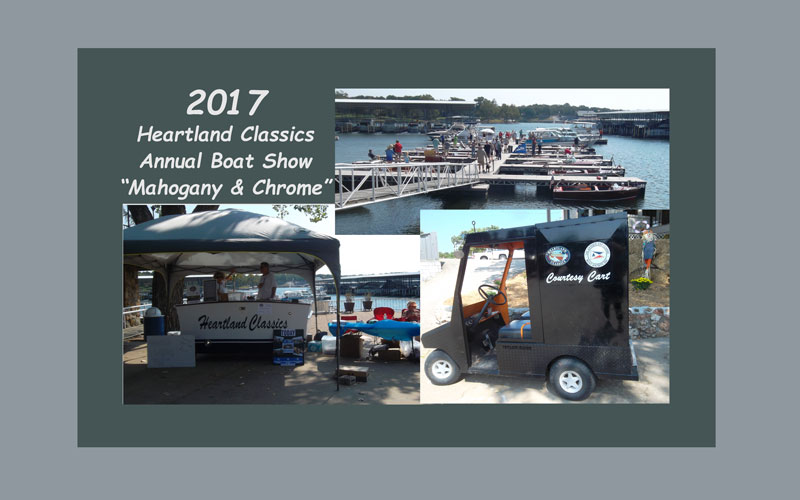 The Heartland Classics Chapter’s Annual Boat Show was held at Grand Lake of the Cherokees in Oklahoma.

Titled “Mahogany & Chrome Show”, it really features all ages and makes of Antique and Classic boats. Because it is an annual show, it always seems like a family reunion as members return for the weekend and new members join in the activities.  This year’s show was September 9th at Arrowhead Yacht Club near Ketchum, Oklahoma.

Here is an old boat that came with new Heartland Classics members: 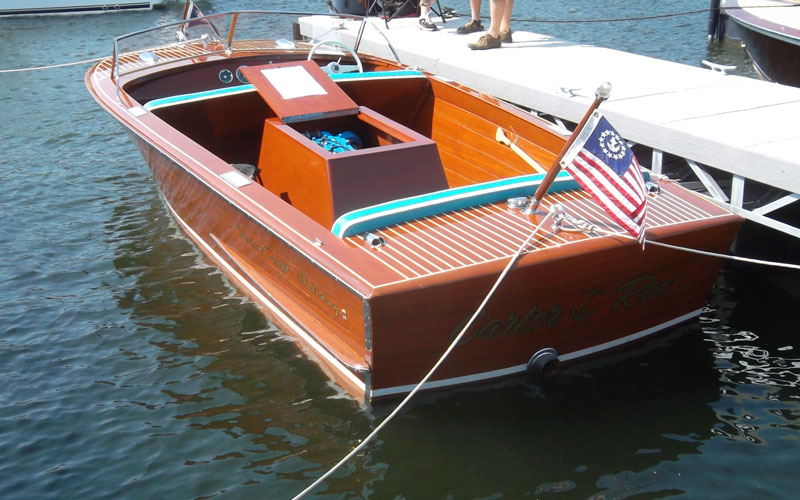 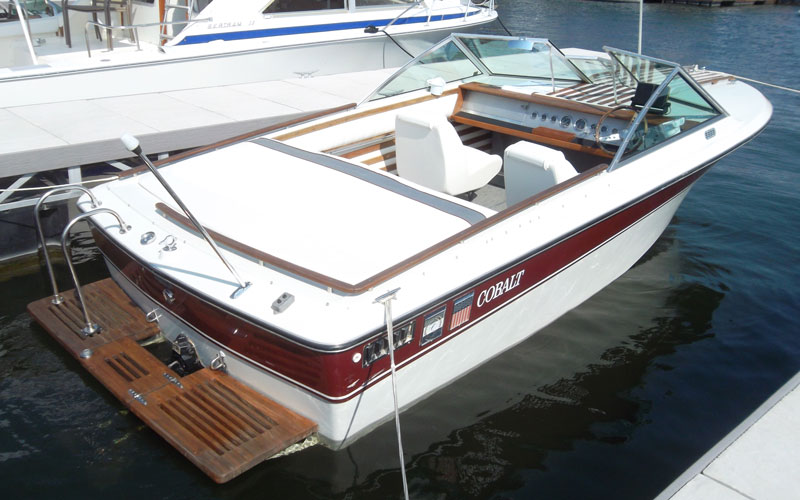 Many of the Antique and Classic boats that call Grand Lake their home port are cruisers.  Here are two of them: 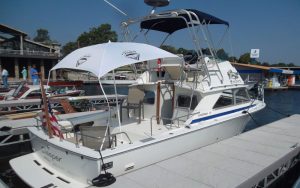 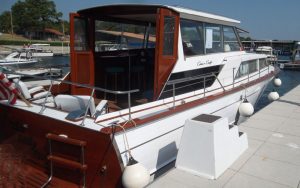 Best of Show trophy went to this 1959 Riva Tritone: 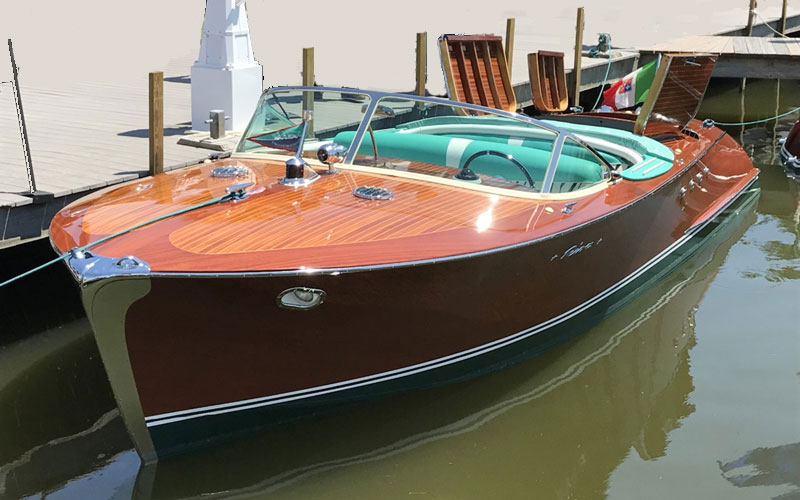 One of the favorite things to happen at a boat show event is when there is a problem to fix.  Well, this time it was a transmission slipping in a 1954 Chris Craft Sportsman.  That’s when two members who had attended the ACBS Symposium on transmissions led by Ted Cartner just the week before in Racine, WI put their heads and tools together to solve the problem.  That shifted the problem into a smoothly working transmission in just 15 minutes. 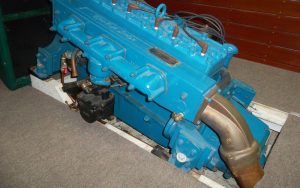 Grand memories are made at all Heartland Classics events by using our boats for cruising, by the judging process where judges and owners alike learn more about vintage boats, and by sharing time with friends old and new.

Send reports from your boat shows, boating events, and your own boat’s story to [email protected]