Her Name is Last Cast 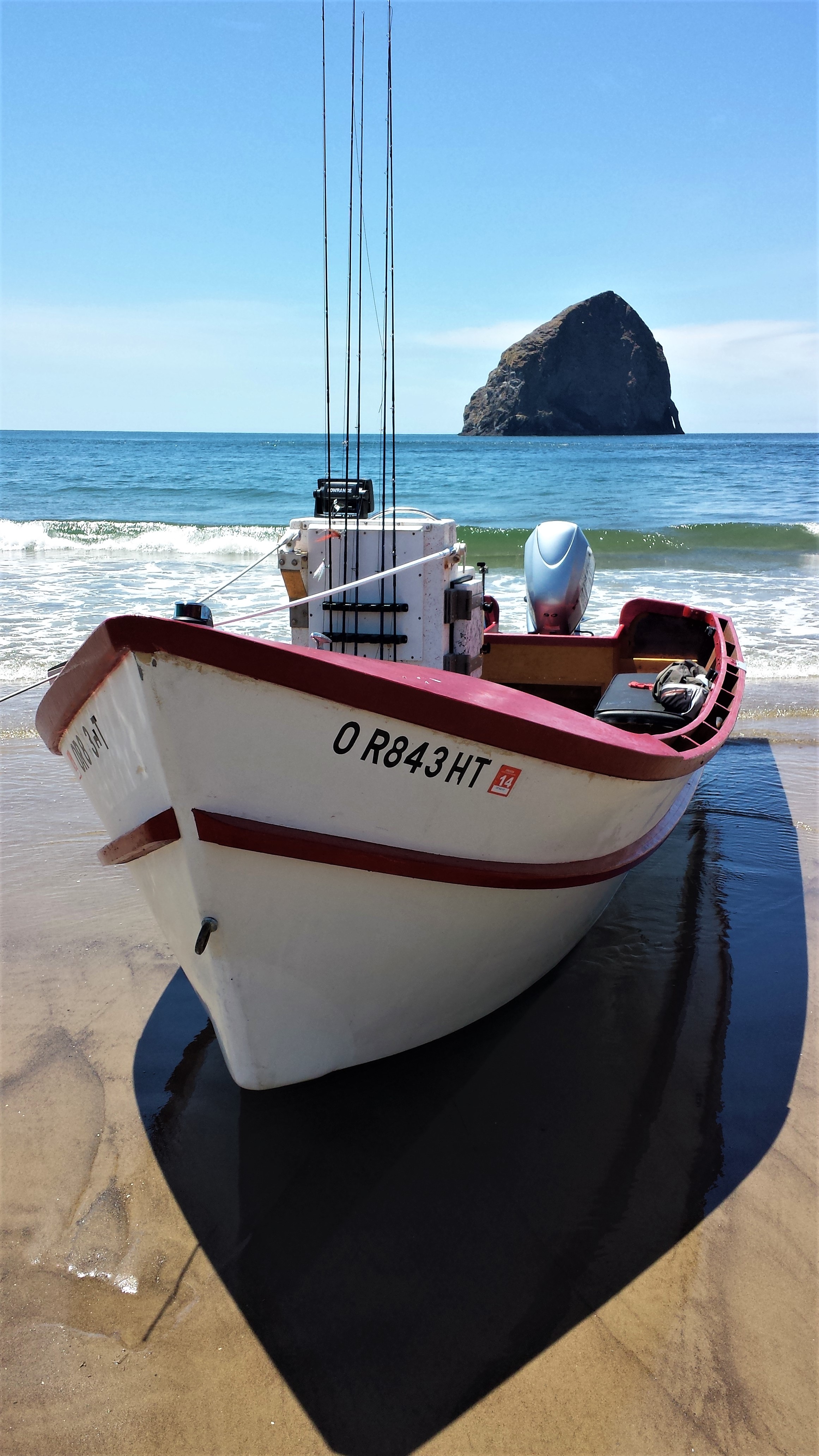 Her name is Last Cast and she’s a 22-foot wooden flat-bottomed dory built for beach launching and landing in the surf at Pacific City, Oregon. The dory fleet launches off the beach in the lee of Cape Kiwanda by backing into the surf with tilt trailers. It can be quite a bucking bronco getting out past the surf, and I generally will avoid launching if swells are greater than 5 feet. Landing is quite the rush, as you come in hot over the surf fast enough to slide up the beach.

Last Cast is a Kiwanda Klipper dory built by Paul Hanneman in 1976. Paul was a longtime leader of the Pacific City Doryman’s Association and a state legislator who helped pass Oregon’s historic beach bill, keeping all of our beaches public, and the first bottle bill in the nation. Last Cast was originally powered by an I/O motor, but now has a newer 90 HP Honda four-stroke outboard. I’m a big believer in old boat /new power, rather than vice versa!

I use the dory primarily for fishing and crabbing, often going out 30 to 40 miles in pursuit of albacore tuna or staying more nearshore for ling cod, salmon, rockfish and halibut. Frequent sightings of whales, puffins, albatross and sharks are wonderful additions to most trips. Last Cast is a wonderful lady that connects me directly to the boisterous and dynamic ocean of the Pacific Northwest, as well as the rich legacy of wooden dories riding the surf out of Pacific City, Oregon. 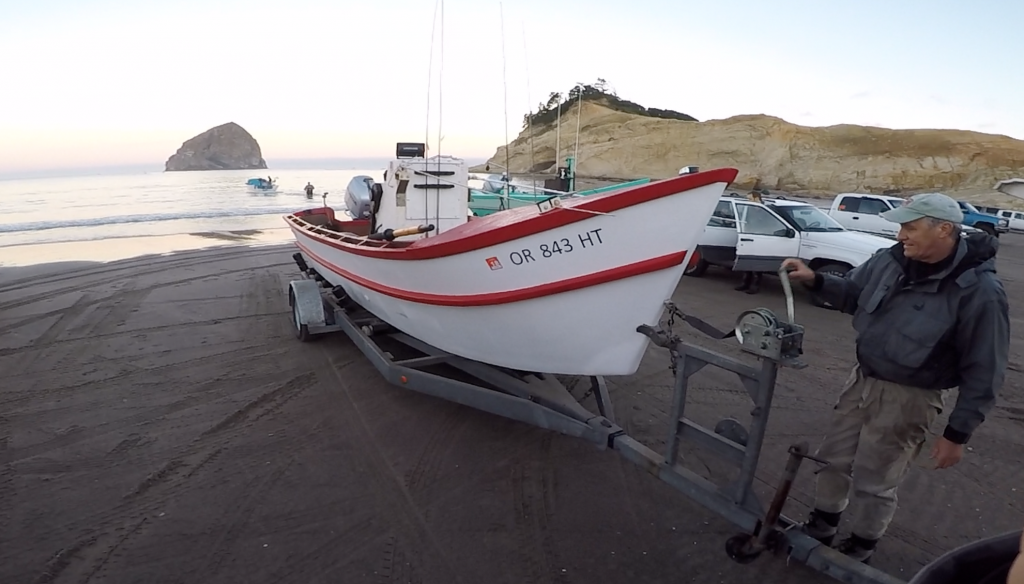 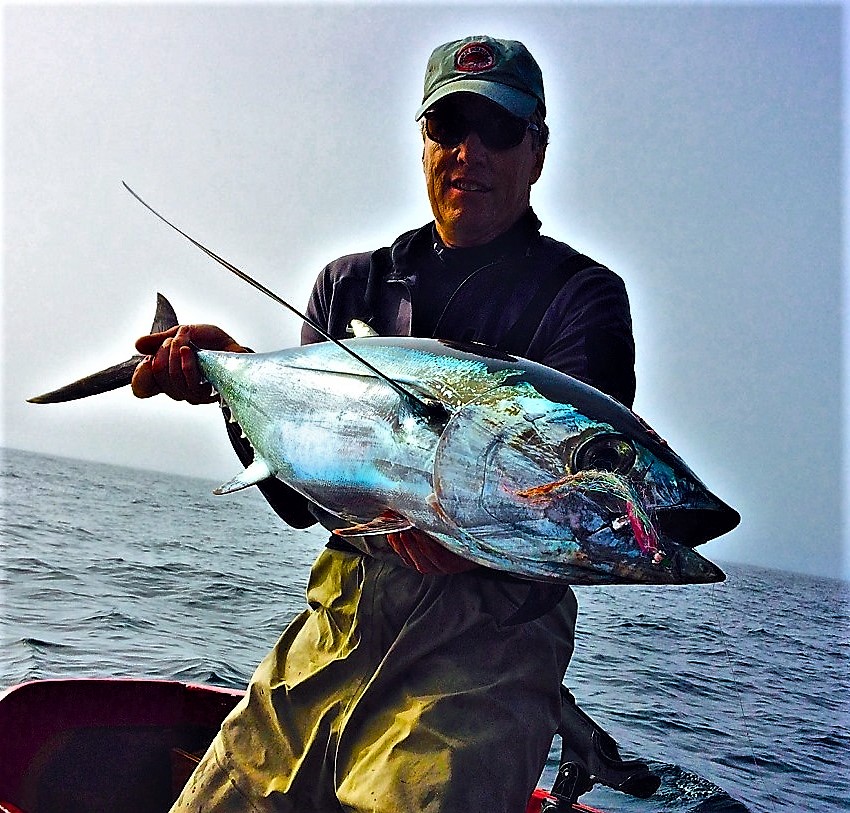