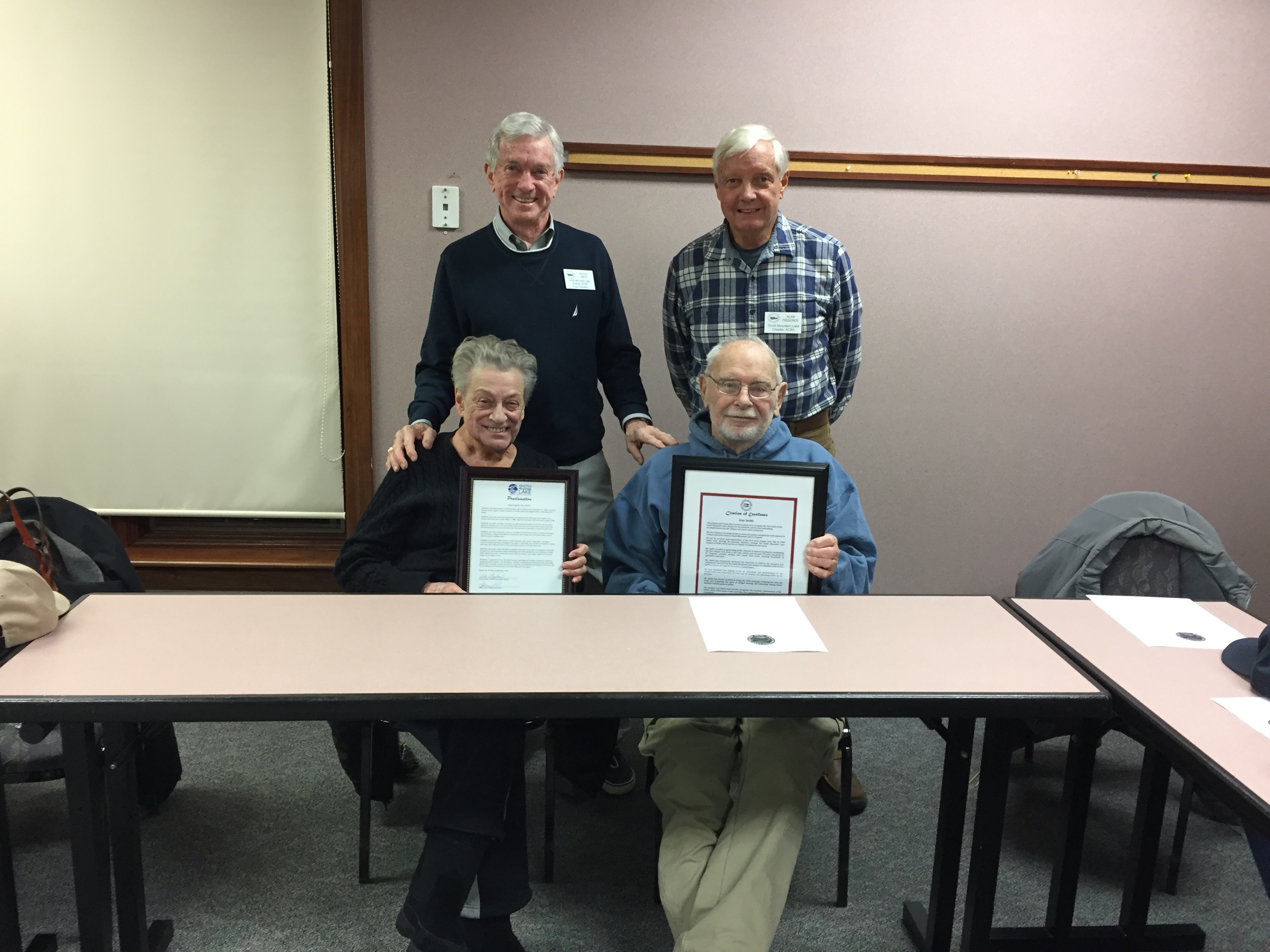 By George Blosser, member of the Smith Mountain Lake Chapter.

WHEREAS, Don Smith moved to Smith Mountain Lake in 1978 and upon retiring from a highly successful business career began to enjoy his passion for antique boats and engaged others in this restorative hobby.

WHEREAS, Don Smith, who was instrumental in founding the Smith Mountain Lake Chapter of the Antique and Classic Boat Society (ACBS) in 1988, staged the first public ACBS boat show in August 1990.

WHEREAS, Don Smith, serving as President for five years, provided exceptional leadership to grow the club and its many civic activities such as the annual SML Antique and Classic Boat Show, which attracts more than fifty antique boats from all over the East Coast and brings thousands of spectators to Smith Mountain Lake.

WHEREAS, Don Smith continued to serve as a member of the Board of Directors, offering sound advice and experience, and is highly responsible for elevating the SML Antique and Classic Boat Show to one of Virginia’s premier boating events.

WHEREAS, Don Smith’s vision and efforts activated a successful club as well as its tradition of donating proceeds from the annual boat shows, contributing more than $20,000.00 to local charities and water safety organizations and, in attracting travelers from near and far, have made a substantial economic impact on the region as well.

THEREFORE, it is appropriate that The Smith Mountain Lake Regional Chamber of Commerce (SMLRCC), representing 760 members, with the Mission: “SMLRCC is dedicated to promoting tourism and growing business for its members and the community,” recognize the outstanding contributions of Mr. Don Smith for his dedication and commitment to the Smith Mountain Lake region.