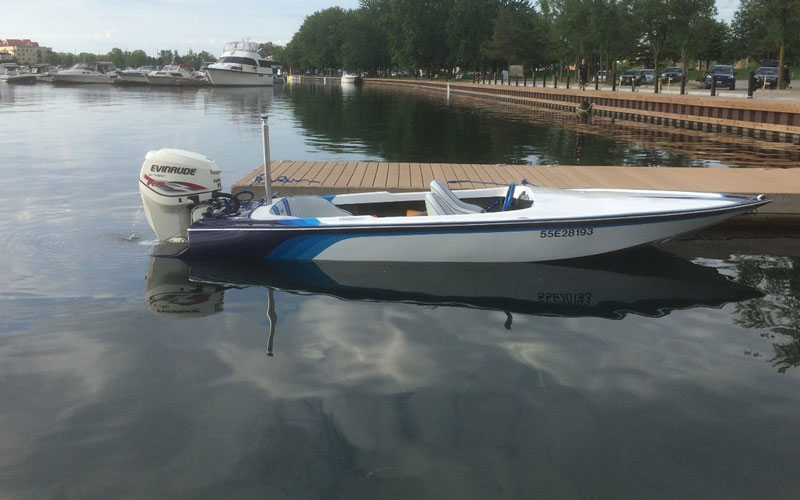 Information for this report has been furnished by David Funnell, Michigan Chapter.

In David Funnell’s membership file is a picture of a J Craft. It’s a brand new boat with a pretty new motor, (2012 Evinrude 115) but the hull design is probably 50 years old.  In the 70’s the J craft was the definitive Ontario water ski boat.  Funnell’s is one of two made in 2017.

“John Jones was the original owner of the J Craft company.  He started the company in the late 60’s and apparently sold it and bought it back at least once.  John Spaeth, the current builder, did not know all the details.  I can’t remember not seeing J Crafts on our lake, and I am 59.”

A 1993 brochure from the J-Craft company describes the 19′ Pro Ski model which is replicated in the current model. 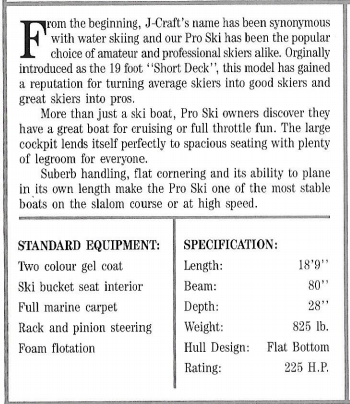 For the last 20 years or so J Crafts have been made in small numbers (2 this year) by John Spaeth.  John was originally contracted by the founder, J Jones, to build the hulls.  In the 90’s the Ontario boat industry was decimated, and J Craft went bankrupt, along with most of the other manufacturers.  After that, John continued to build the boats with the blessings of Mr. Jones.  I’ve known John since the early 90’s, but never bought one of his boats until this year.

J Crafts were the definitive Ontario water ski boat for decades.  In the 70’s (and maybe the 60’s) they were also used as speed boats in inboard, outboard, and jet form.  There were several versions of my boat:  16′, 17′, and 19′.  The 19 came in short deck and long deck versions.  Only the 19 short deck is made now.  It has a relatively short bow (deck) which improves the cockpit space and moves the driver/spotter weight farther forward for better planing.

J Craft also briefly made some other models.
Here are a few pictures from the manufacturing process for the current boat.  John’s boat is manufactured with wood underneath, including balsa coring and some mahogany reinforcing the bow. Then the boat is finished with fiberglass. 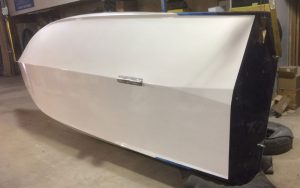 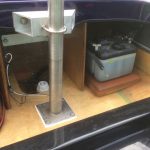 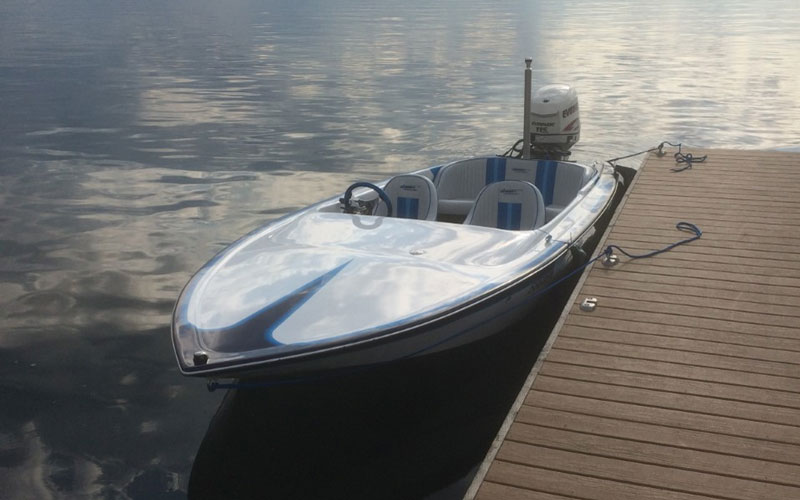 More information about the J-Craft 19 can be found in an article published in the Canadian Yachting Onboard Newsletter.