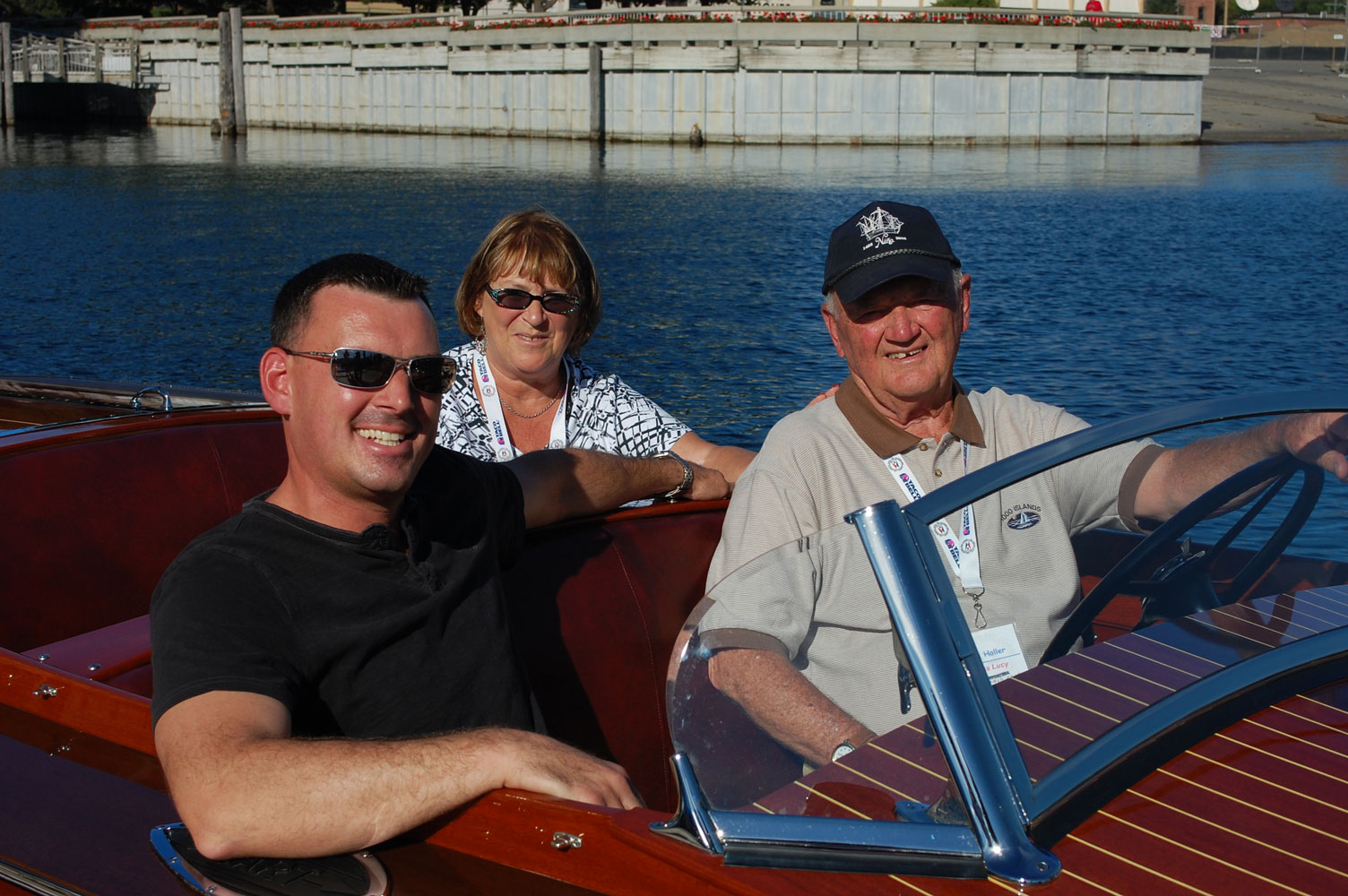 Our very good friend James A. Holler of North Tonawanda, NY passed January 17, 2021. He was born March 8, 1928 in Lima, Ohio. Jim’s father was employed by the Indian Lake Boat Company of Lima. Jim had been around and loved wooden boats since the day he was born. Jim was an engineer and designer for a living. He had a keen understanding about anything structural, mechanical, or electrical.

In 1950 Jim and his father, Hocky Holler built a fishing boat. They named it the Matapan, an Algonquin word which means, “The end of the portage” or “The carrying place.” Some of the parts and design of Matapan are from the Richardson and DART Boat company. Matapan has a very special distinction. The boat has been used by the family every summer on the Niagara River since 1950. This was accomplished by Jim and his family’s skill and hard work. Matapan has a new caretaker, Jim’s grandson Eric Holler. 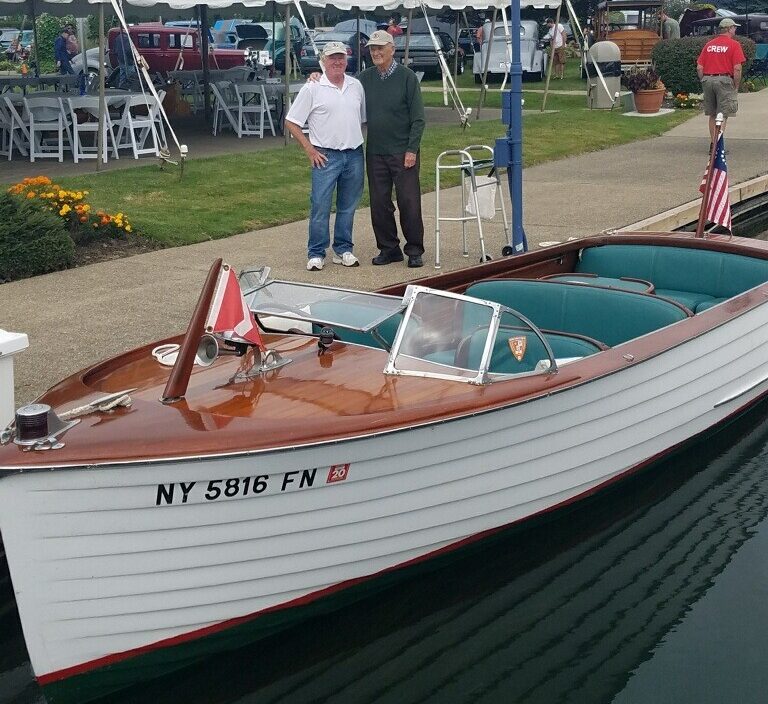 Jim loved the outdoors, fishing and hunting, but most of all, he could really drive and sail a boat! He understood a boats limitation. He could read the seas quite well.

On a September trip to Priest Lake, Idaho the weather and wind turned foul. We were at the North Lake and our port was at the South Lake. Most of the other boats followed the shoreline back to port. Jim evaluated the wind and chop. He made the decision to go right through the middle of the lake because it was the calmest. He was right. The little 22 DART was the first boat back to port. We had a smooth ride with Jim at the helm!

He truly loved his large family, Buffalo, New York, and life. He made friends wherever he would go. During his last days he spent time building a model of a sailboat that he built when he was only 10 years old. A very special person that words cannot simply describe. Jim will be remembered and missed. 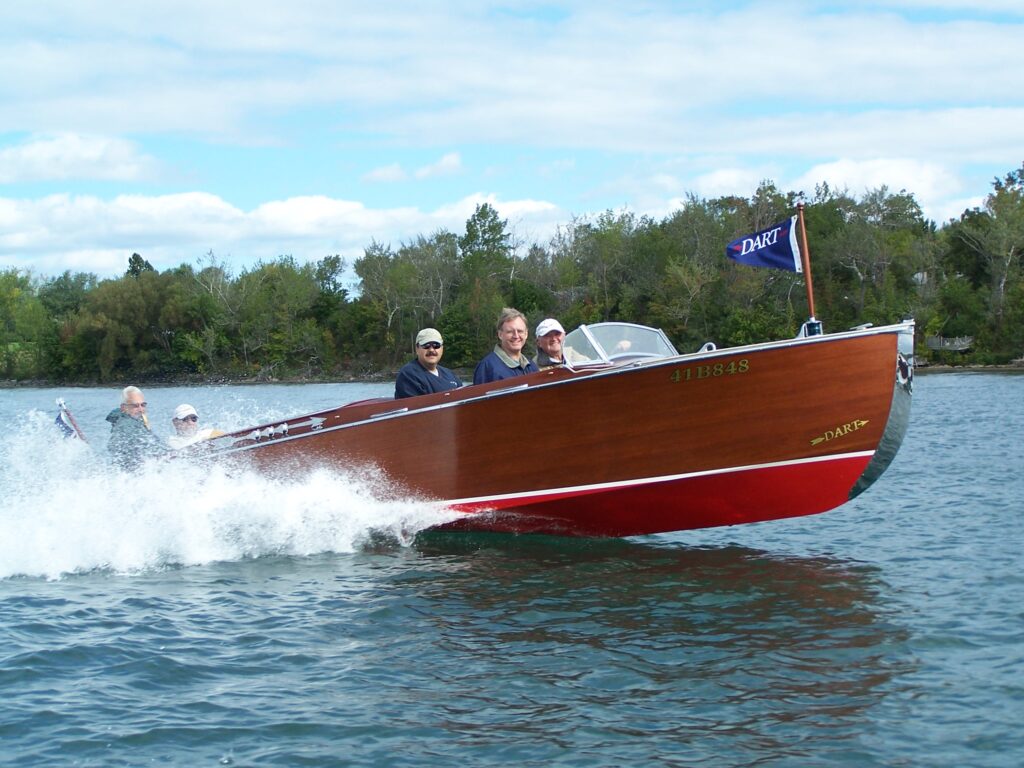