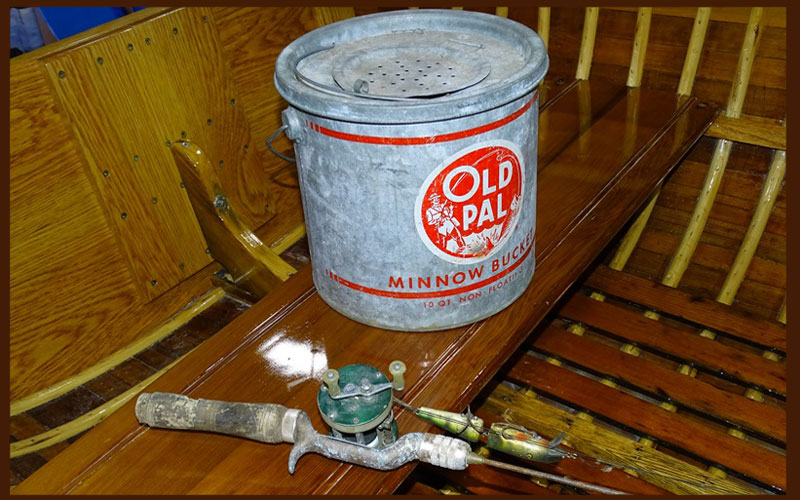 Once again, the Manotick Chapter of ACBS was asked to participate in this annual event held at the EY Centre in Ottawa.

Carman Keyes, past Chapter President, did a wonderful job organizing and getting the boats to the show while Mark designed the layout. The show is under new management this year and our allotted space was reduced to a third of previous years.

We did manage to squeeze six boats into the space with the two “Squirt” race boats prominently displayed in the lobby to greet visitors.

The two boats which drew the most attention were Andreas Reissmann’s partially restored Chris Craft and Paul’s Greavette “Dippy”. 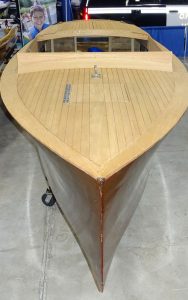 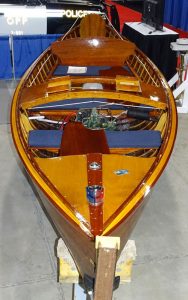 Stephen’s outboards also received many ‘ohs’ and ‘ahs’. Members manning the booth were amazed at the quality of questions asked about all the boats by visitors and their strong appreciation of classic boats. 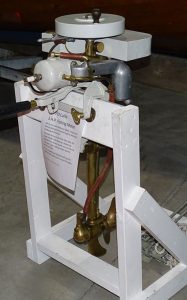 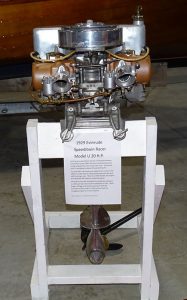 We didn’t get the video that Graeme produced for the show up and running until Saturday. But once able to, drew an enthusiastic response.

Show management indicated just under 10,000 visitors attended the show, down from last year. Most likely due to the rotten weather throughout. However, management did say the dealers found the show to be quite a success.

Many thanks to our members who volunteered and all our sponsors for making this show a great success! 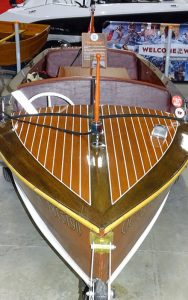 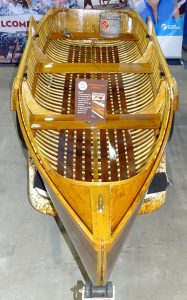 Thank you, Graeme Beattie, for this report from the Manotick Chapter.

You may add news, announcements, and pictures from your chapter by emailing [email protected] or by clicking the next button for a submission form.