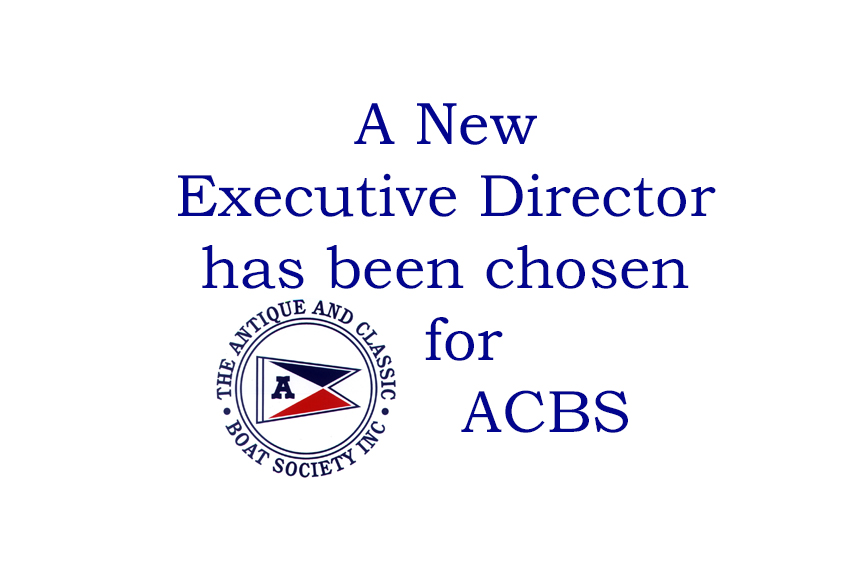 Beginning January 2017, Dan Gyoerkoe will be the Executive Director of ACBS. 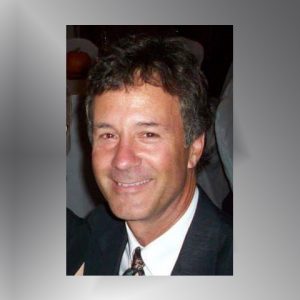 The search committee received 43 applications for the position.  After reading resumes, exchanging e-mails, conducting interviews via “Go To Meeting” and face-to-face interviews in Clayton, Dan quickly emerged as our leading candidate and one who can effectively lead ACBS into the future.

Dan lives in Watertown, NY with his wife Tracy.  For those of you not familiar with northern New York State, Watertown is about 20 miles south of Clayton. This places him within easy commuting distance and will enable him to be present in the office on a daily basis.

Dan brings over 20 years of non-profit association management experience to the ACBS. He began his career in association management in 1995 as the Executive Director of the Northeastern New York PGA Section.  He later served as the Executive Director of the New York State Speech and Language Hearing Association and as the Director of Operations for the New York State Association for Computers and Technologies in Education.  His most recent position was Business Development Manager for a Watertown architectural firm.  For the last ten years, he has served as Bookkeeper/Accounting Supervisor for the Food Alliance of New York State, a position he fills part-time during evening hours. In addition, he has planned and executed many conferences and annual meetings of the organizations with which he was associated. Those skills will be beneficial as Dan will be the point contact for planning of ACBS quarterly and annual meetings.

Dan is proficient in many software systems used by ACBS including Quickbooks for finances and Word Press for the website. Our investment in an updated web presence is safe in his hands.

Dan is looking forward to the opportunity to learn about vintage boats and to visit chapters and experience their events.  We’re sure you will find him a willing and eager partner in your endeavors.

As you know, Kathy Parker, of the Heartland Classics Chapter and most recently the ACBS Secretary, has been serving as Interim Executive Director.  She has agreed to continue those activities until March 31, 2017, if necessary.  This will facilitate a smooth introduction and handover of responsibilities to Dan and we should have no interruption in the business of ACBS.

We are pleased the search has resulted in such an outstanding candidate.  Please join us in welcoming Dan as he begins his career with ACBS.