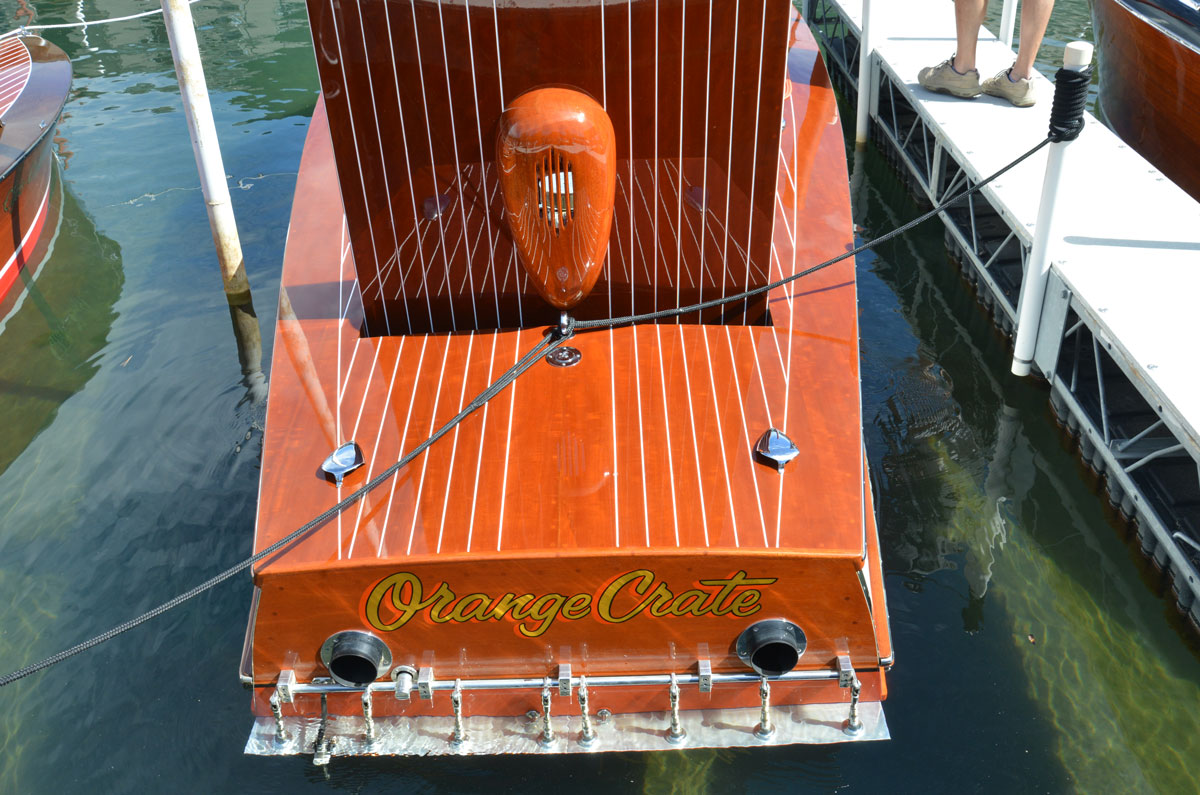 Orange Crate is a 1964 Besotes Raceboat.

Orange Crate was part of the 2016 ACBS International Boat Show held at Lake Tahoe, California.  She is 20 feet long and powered by a Ford 427.  She is owned by Edward and Deborah Scott who are members of the Northern California/Lake Tahoe Chapter of ACBS.

Two brothers, George and Charlie Besotes manufactured these speed boats in Stockton, California.  The had an interest in competitive water skiing.  It is estimated that around 200 Besotes boats were manufactured between 1950 and 1973.  There is a small Besotes Marque Club if you are interested in learning more about these boats. 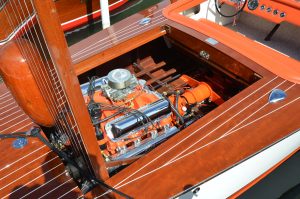 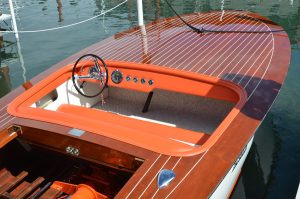