Part of the Family for 51 Years 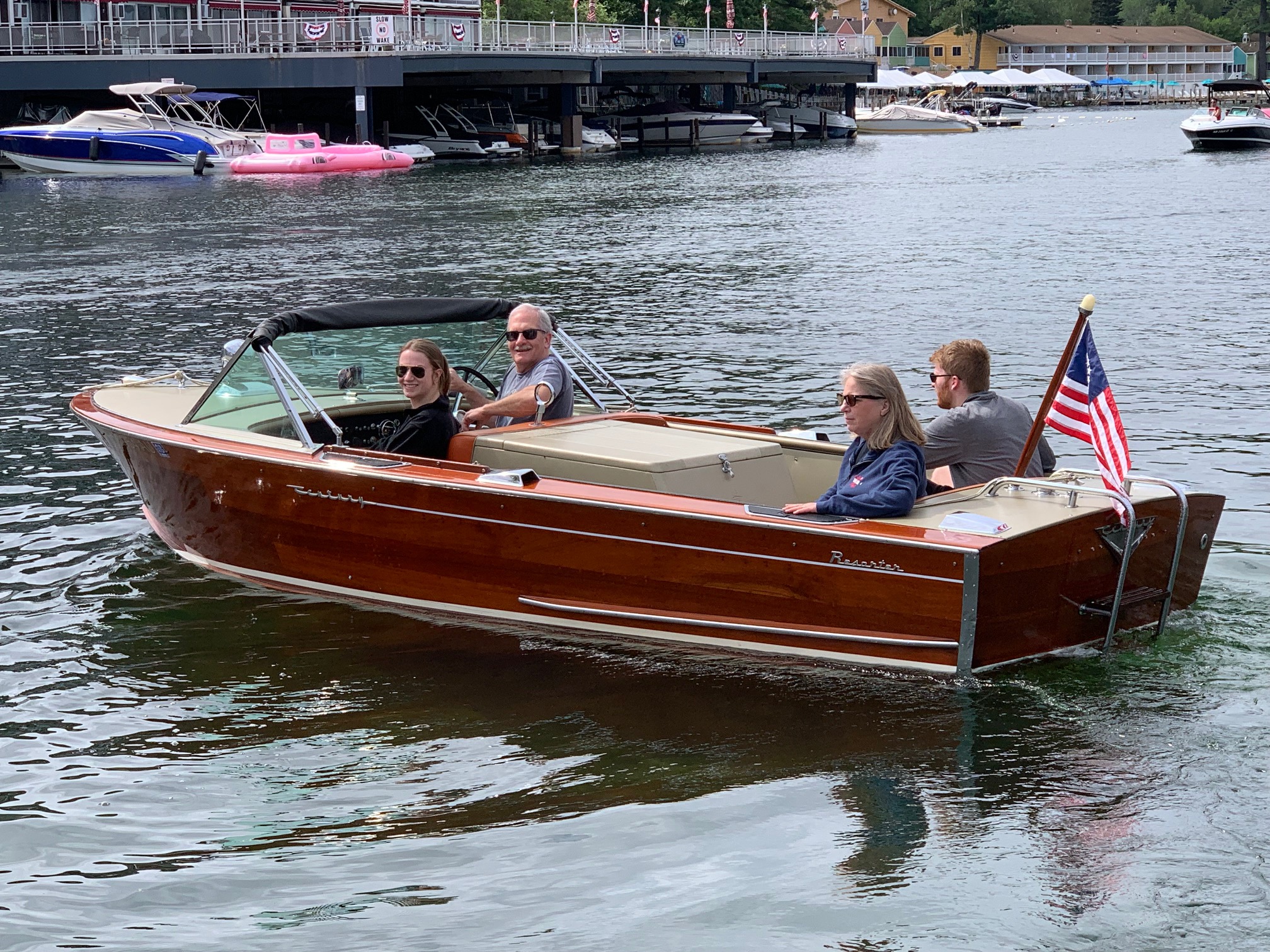 The 1966 Century Resorter 17-foot is one of 129 Resorter 17’s built in 1966. She spent her entire life in the Lakes Region of New Hampshire. The boat was originally sold by Channel Marine on Lake Winnipesaukee. It was then purchased used in 1970 by my wife Jessie’s father, Ted Valpey, and used on Lake Waukewan in Meredith, NH for years as the ski boat at the family camp. Jessie learned to drive the boat as a young girl while sitting on her father’s lap. Jessie and her siblings also learned to water ski behind the Resorter, which was intimidating because of the large wake it would kick up and the loud exhaust note of its Gray Marine Fireball V8 engine.

Toward the end of the ‘70s, the family purchased a newer ski boat and the Resorter was put into storage. Around the mid 1990’s, the Resorter was put back into the waters of Lake Winnipesaukee and cared for by Captain Raymond Thombs for several years, who kept the boat in top mechanical and aesthetic condition. This is the period when I came to know this boat. Jessie and I took several trips on Lake Winnipesaukee in the Resorter. It was the first boat that I ever operated on that lake. After several years of use the Resorter was once again put into storage for about twenty years.

In 2020, Ted generously transferred the ownership of the Resorter to Jessie and me. We spent the summer and fall of the pandemic-lockdown cleaning off the years of storage dust, cleaning the fuel tank, caulking and painting the bottom, replacing all the filters, rebuilding the water pump, and polishing every inch of chrome. We relaunched the Resorter on Lake Winnipesaukee in June 2021. After rebuilding the tired mechanical fuel pump the Gray Marine Fireball V8 fired right up and never skipped a beat! The engine only has 220 hours on it so it should be reliable for years to come. It is gratifying to Jessie and I to have our children ride in and operate the Resorter which has been in the family for 51 years. 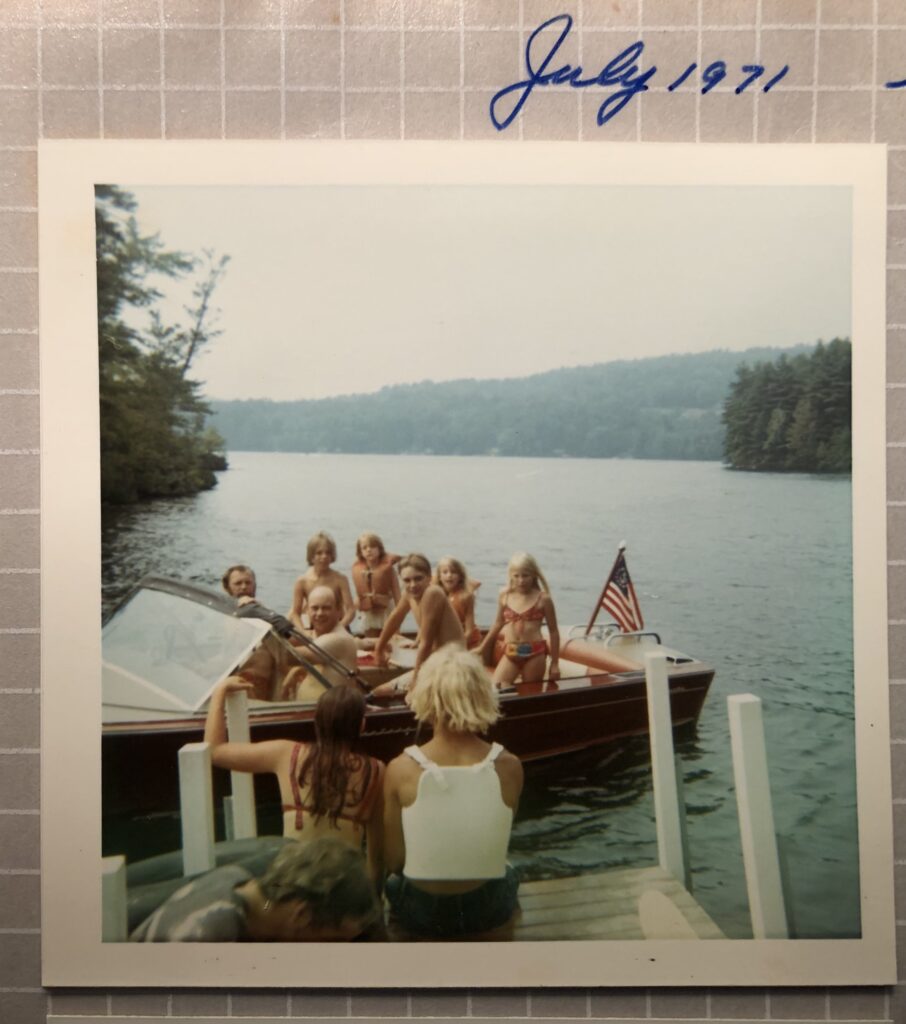