Peter Stephens Retires as the First Executive Director of ACBS 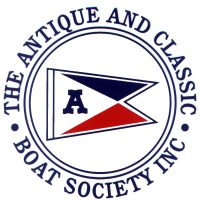 In addition, Funk announced that current ACBS Board Secretary, Kathy Parker, will assume the day to day activities and has been named Interim Executive Director.  Kathy will serve as Interim ED until a successor is appointed. She will resign her current role as Board Secretary, and those duties will be handed over to Director Gary Fesperman.