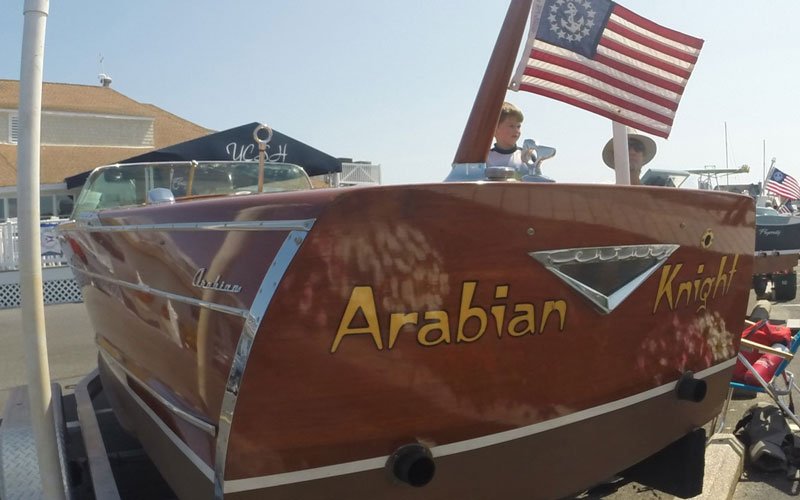 The Philadelphia Chapter of the Antique and Classic Boat Society holds a judged show of vintage boats on the grounds and docks of the Yacht Club Stone Harbor, NY.

Many of the boats are displayed on land where attendees can really observe closely the craftsmanship of the boats which have been built and used from historic times (prior to 1919) up through contemporary wooden boats built within the last 25 years.

Thank you, Carmen DeLeo, chairman of the Philadelphia Chapter show, for sending pictures of some of the great boats on display.

“The show was well received by members of the YCSH & walk in guests who saw advertisements at area Yacht Clubs and on Chamber of Commerce WEB sites. All Philadelphia Chapter members in attendance enjoyed the day!” – Carmen DeLeo 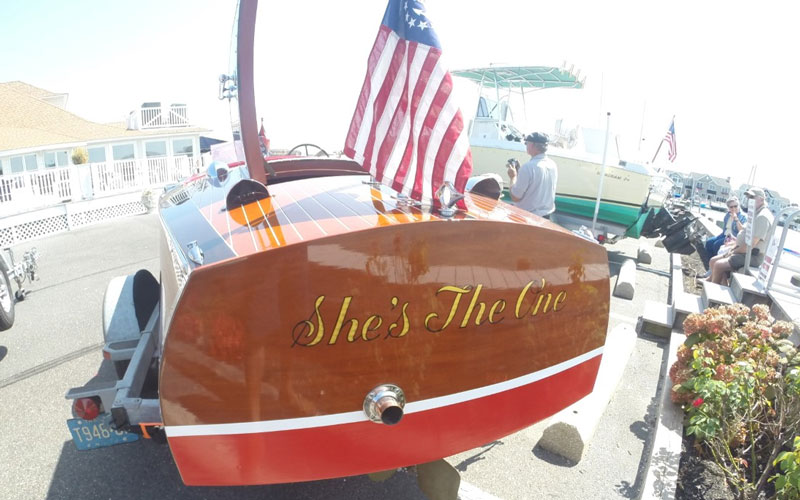 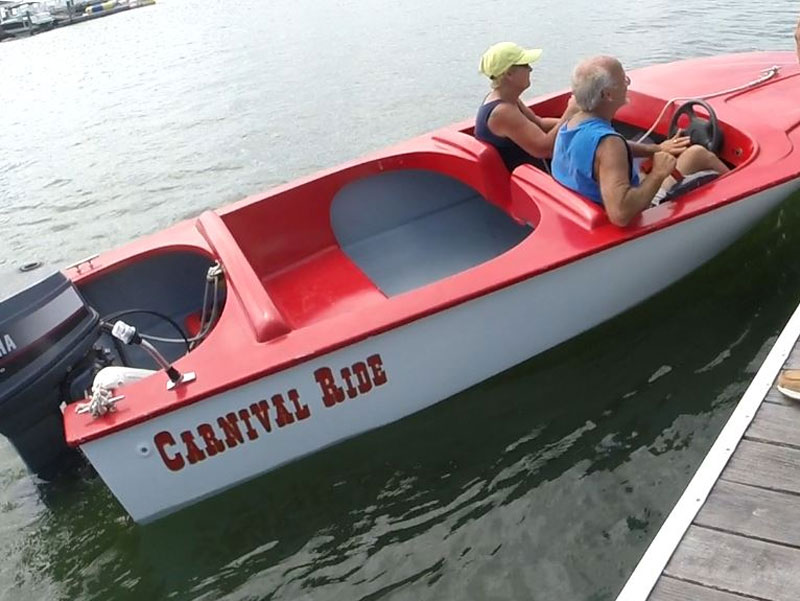 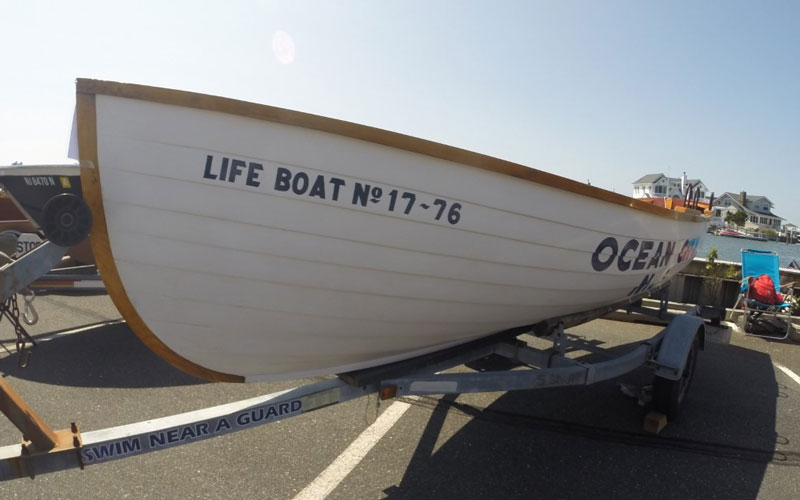 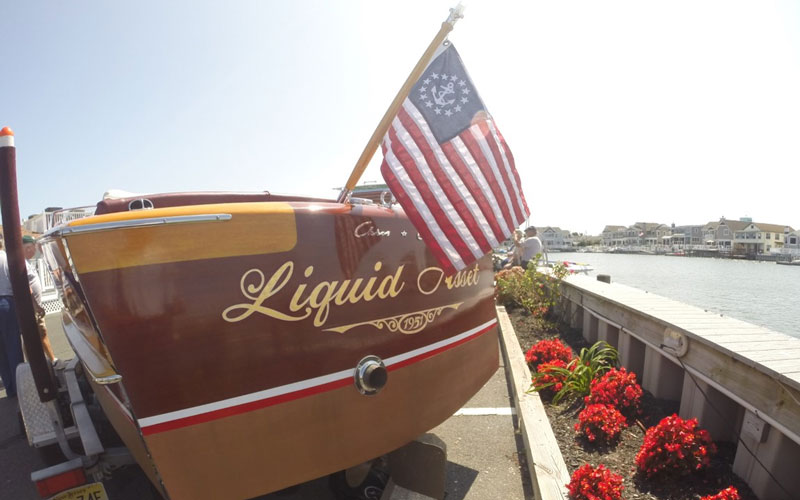 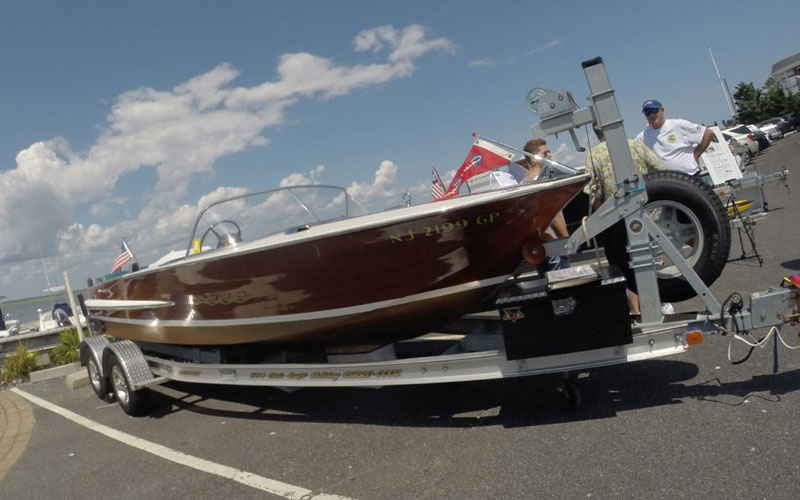 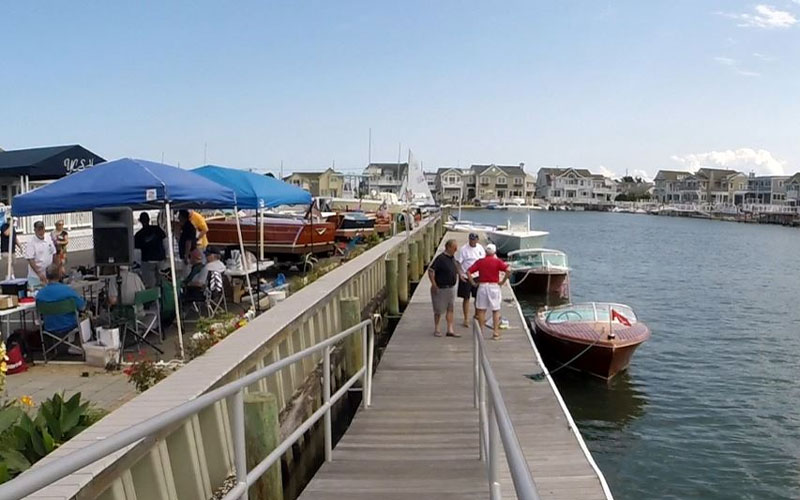 “Bobby’s Girl” In water is a 1956 Chris Craft Capri owner by Bob Meimbresse. “Teacher’s Pet” In water shot is a 1960 Century Resorter owned by Nick Rosa

The headline picture at the top of this post is “Arabian Knight” is a 1959 Century Arabian owned by Robert Egelhoff Jr.

More information about judging classes, whether a boat is judged as “preserved” or “restored”, and judging policy may be found on this website under the About Us tab.