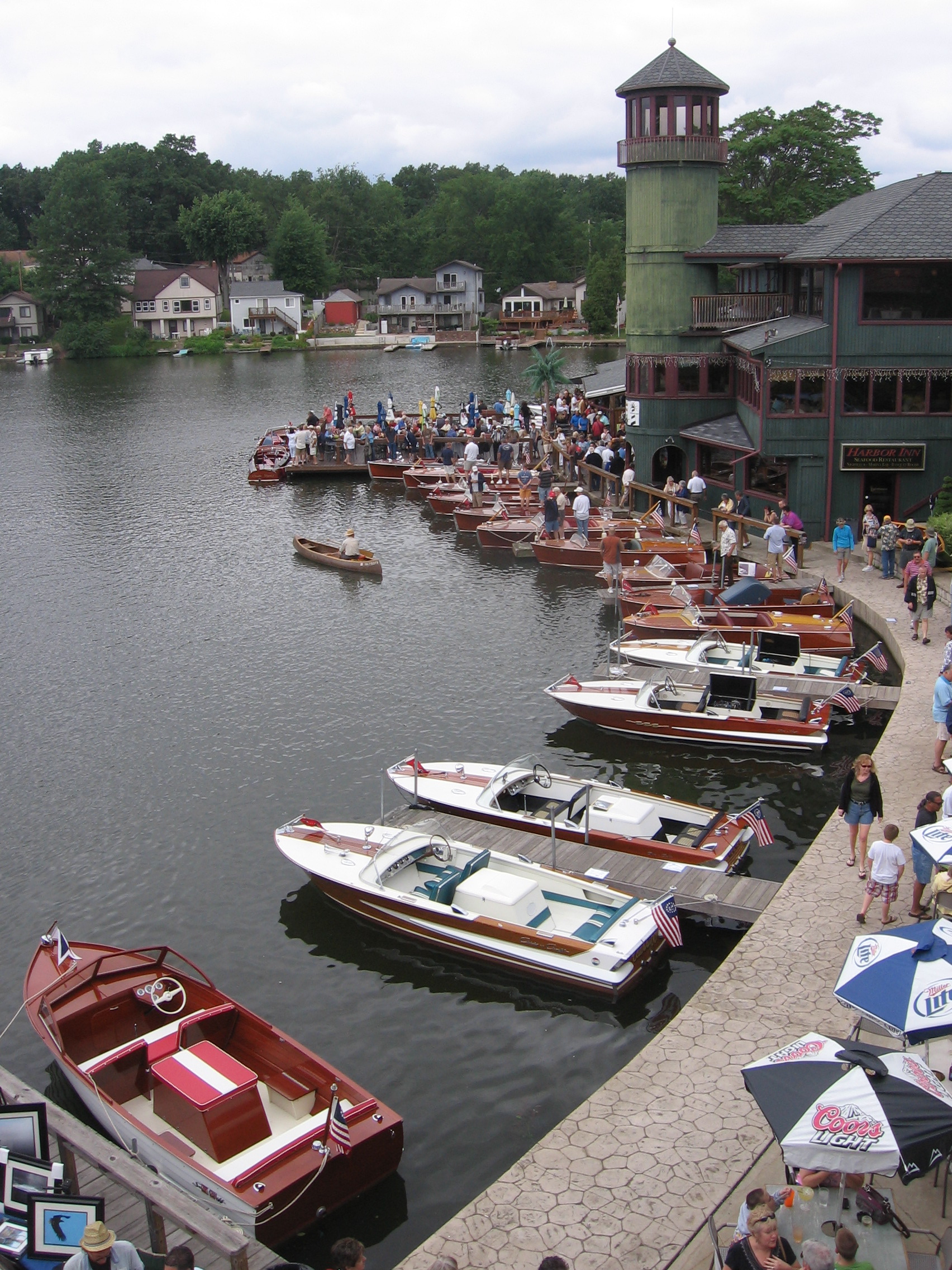 On Saturday September 11th, the Portage Lakes 45th annual antique and classic boat show drew a record crowd to one of the best attended shows in many years. This free event was held from 9:00am to 3:00pm at Pick’s restaurant and the Harbor docks, on Portage Lakes Drive in Coventry. The event hosted 48 classic wood and fiberglass boats: in the water and on land displays and in addition, outboard motors, and a sailboat. The show lived up to its reputation of bringing the elegance and craftsmanship of America’s skilled boat manufacturers to all those visiting the show.

The Antique and Classic Boat Society (ACBS), an international organization devoted to the preservation and recognition of all types of personal watercraft with over 55 chapters throughout North America and Europe and its North Coast Ohio Chapter hosted the show and handled all the judging. The show’s co-host is the Portage Lakes Historical Society. This show has been held on these same lakes since 1975.

This year the prestigious Ned Mohrman Memorial Trophy was awarded to the Shumaker brothers, Ken, Dick, and Jim. This trophy is awarded to the Best Portage Lakes Boat entered in the show. The brothers saved money earned from their paper routes in Akron’s North Hill, to buy the 1956 Cruisers Inc., Holiday and 40hp Johnson motor from Warner’s Boat House when they were in their teens. They spent many hours in their youth waterskiing on Turkeyfoot Lake. The boat stayed in the family and was ultimately restored in Maryland and brought back to Portage Lakes by nephew Steve for the brothers to enjoy again on the lakes for its 65th anniversary. The local chapter of the Antique & Classic Boat Society lured the brothers and the boat to be entered in the boat show competition. 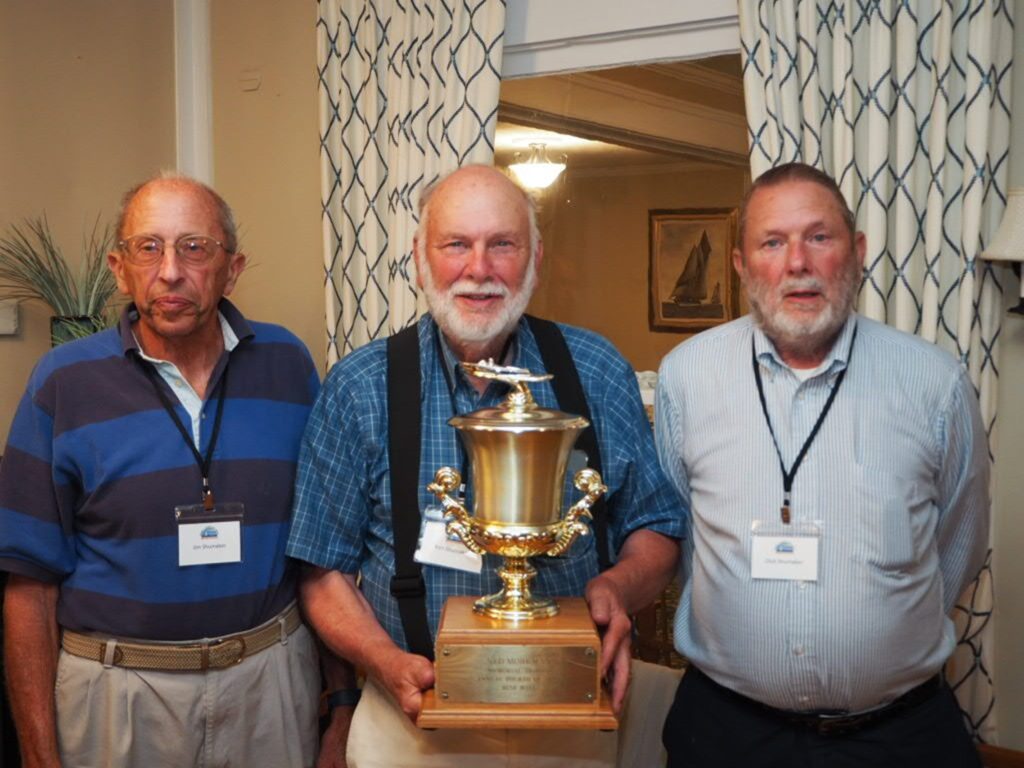 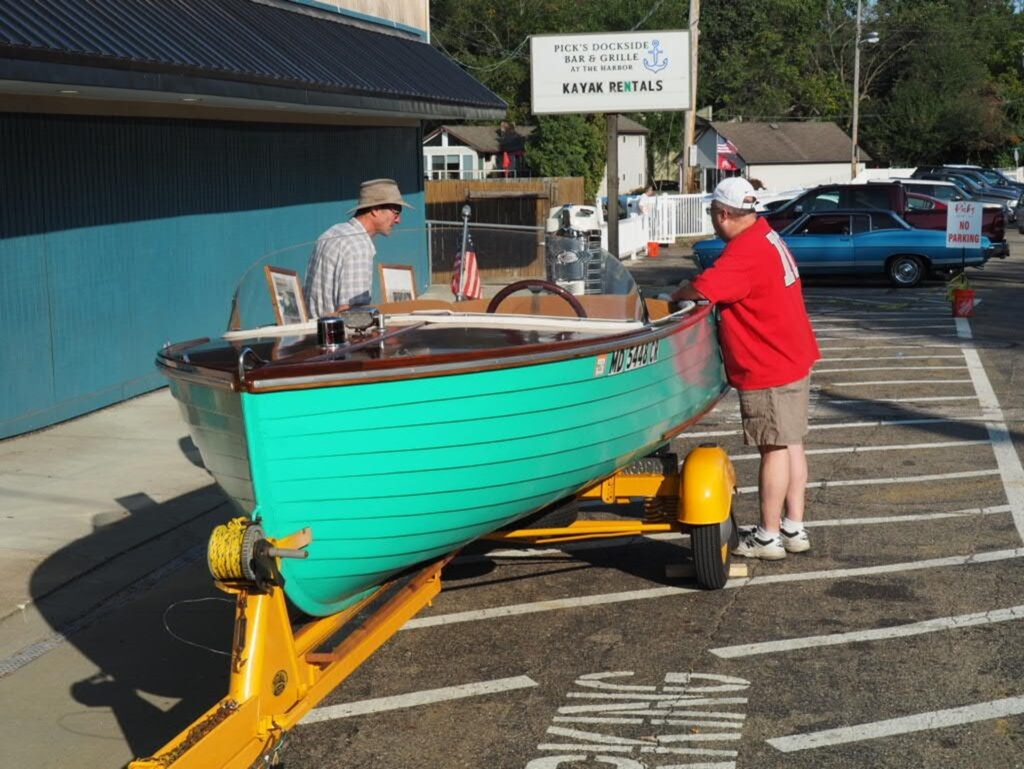 Unique to this year’s show was a contingent of “youth judges”, made up of area grandchildren of some of the participants. These young judges were managed by Brian Keen, owner of Motorboat Garage in Cincinnati Ohio. They enjoyed learning the intricacies of learning how to judge boats using the ACBS Judging Guidelines. The youth judging program is sponsored by the Antique and Classic Boat Society and the Hagerty Insurance company. 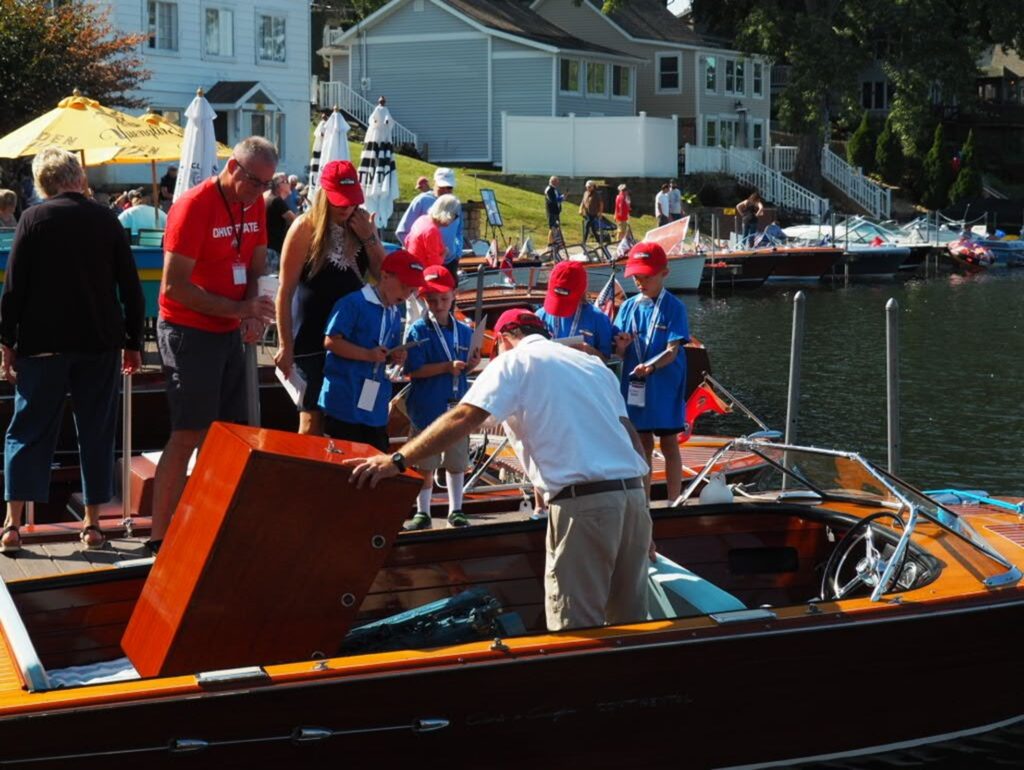 The show was sponsored by over 65 local businesses and others who graciously donated funds to operate the historic show and docks provided by Pick’s restaurant.

Plans are already underway for planning next year’s show. If you have any interest in becoming a sustaining sponsor, contact show chairman; Gil Maringer at 216-310-7475.

Antique & Classic Boat Society Official Classifications
Historic: Boat built up to and including 1918
Antique: Boat built between 1919 and 1942 inclusive
Classic: Boat built between 1943 and 1975 inclusive
Late Classic: Boat built after 1976 and the year 25 years prior to the current year
Contemporary Classic: Wooden boat built within the last 25 years
Utility: Boat with the engine covered by a box with an open cockpit area
Runabout: Boat with the engine covered by decks that cannot be walked around
Outboard: Boat powered by an engine mounted on the transom