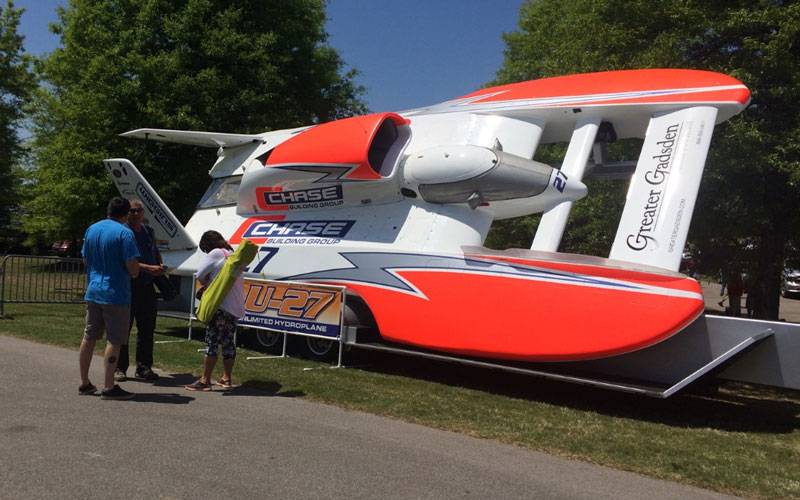 It’s a desire to skim the water at 200-plus miles per hour.  It’s a compulsion to alter hull designs, adjust propellers and tweak 3,000-hp turbine engines to their screaming peak.

Drivers and teams thrive on competition, pushing nerves and skills, willing every edge out of themselves and their boats to best all corners among the fastest of all racing craft.  They crave the simple thrill of throwing up a 60-foot tall rooster tail as long as a football field.  They race for the rush.  They race to win.

Gadsden based Wiggins Racing team owner Milt Wiggins and co-owner and crew chief Charley Wiggins will be racing in the renewal of the hydroplane racing on Lake Guntersville this summer. 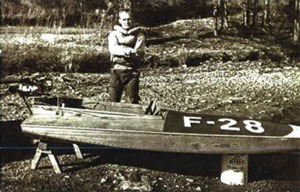 During high school in Gadsden in the early 1950’s, Milton Wiggins went boating on Lake Guntersville.  It was all pleasure.

Along with throngs of others, he also went to watch boat racing. A tough swim-team competitor in school, the races revved his competitive nature to a captivating new level.

So in 1953, his senior year, Milton took his newspaper route earnings and bought a small, rather beat up, homemade outboard race boat to “play with” on the nearby Coosa River.

Along the line, maybe in Scottsboro or Montgomery, Milton was thrilled to snag his first win.  It only fed his drive and skill.  “I learned quite a few things,” 82-year-old Milton says.  Translate: he found ways to make his little boats go faster and faster.

Milton’s wife Joan and three children watched him race on weekends with runabouts and various hydroplanes across the Southeast.  Though Dad didn’t push, his success was not lost on young Charley.

You can read all of the details of father and son working together to improve their race boats, some of the disastrous races they were in, and how they became a Racing Team with driver Cal Phipps.  Click here for the complete story.

The revival of the Guntersville races looms huge for the Alabama home team, partly for the possibility of a sponsor-attracting win or finish for the U-27. But also, it’s personal for father and son. “We used to travel all over the country racing,” Charley says.  “There’s very little of it done in the South anymore. With the history of hydroplane racing in Guntersville, I felt there was a good opportunity to revive the sport there.”

“Racing has been,” says Charley, “a lifelong thing we’ve been able to do together.”
Like father, like son. 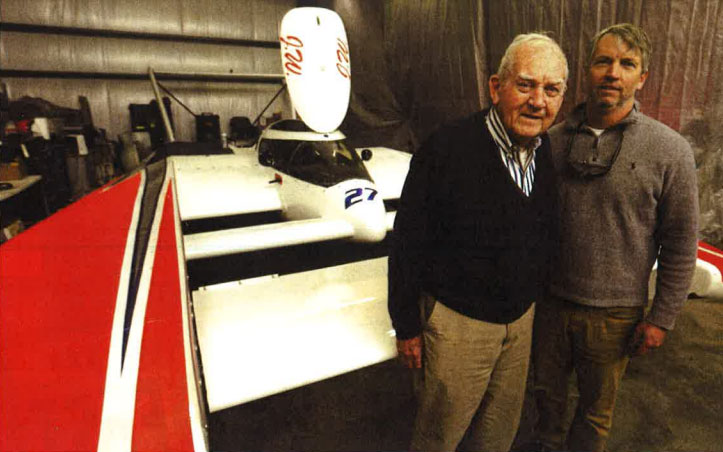 Milton Wiggins, ACBS member, and son Charley Wiggins hope to make a strong showing at Guntersville with driver Cal Phipps and their U-27.  They work on it at their garage in Gadsden, where Milton also restores vintage wooden pleasure craft.

Browse through other ACBS News Stories