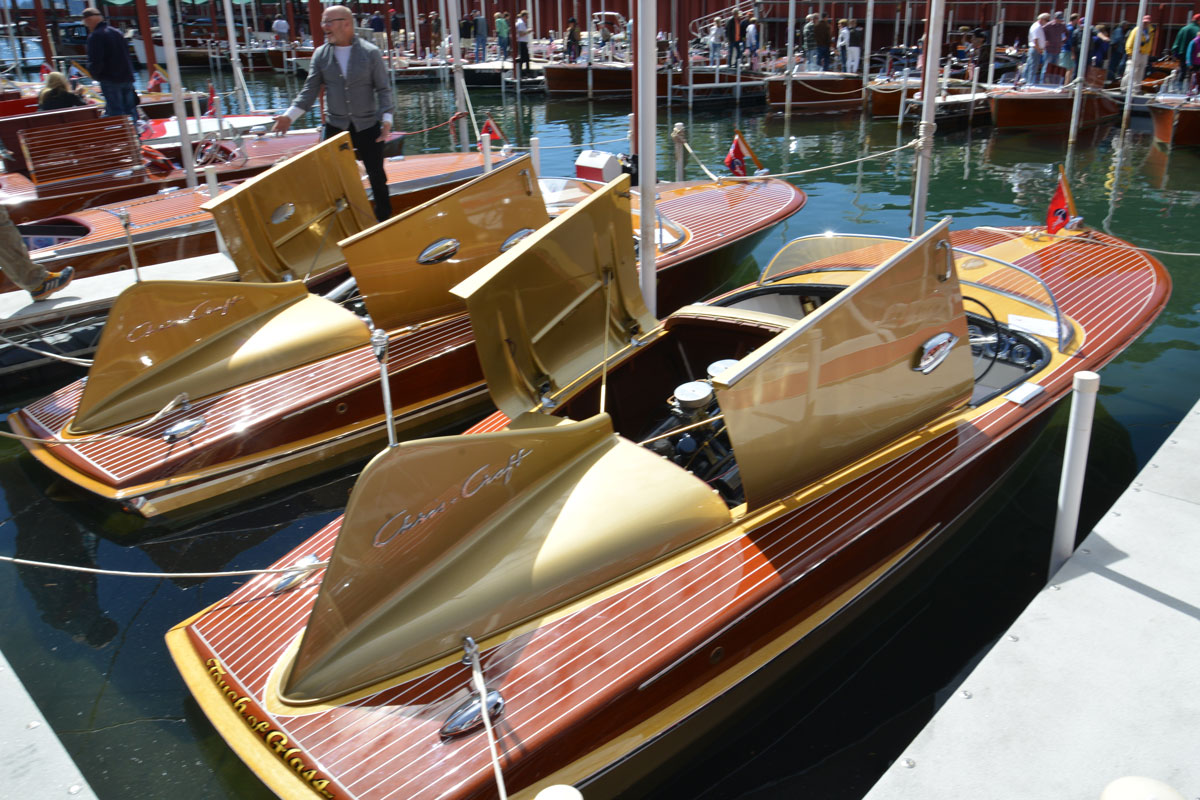 The Cobra model is easy to spot and sought after not just because of her styling, but also the rarity of production.  Only106 were built in two lengths, 18′ and 21′, and only in 1955. 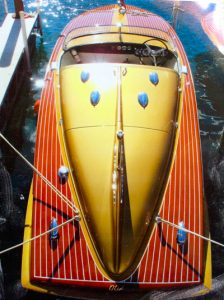 An interesting web article with many pictures about the restoration of a 21′ 1955 Chris Craft Cobra is posted on the Antique Boat Shop’s website.  Take a look.