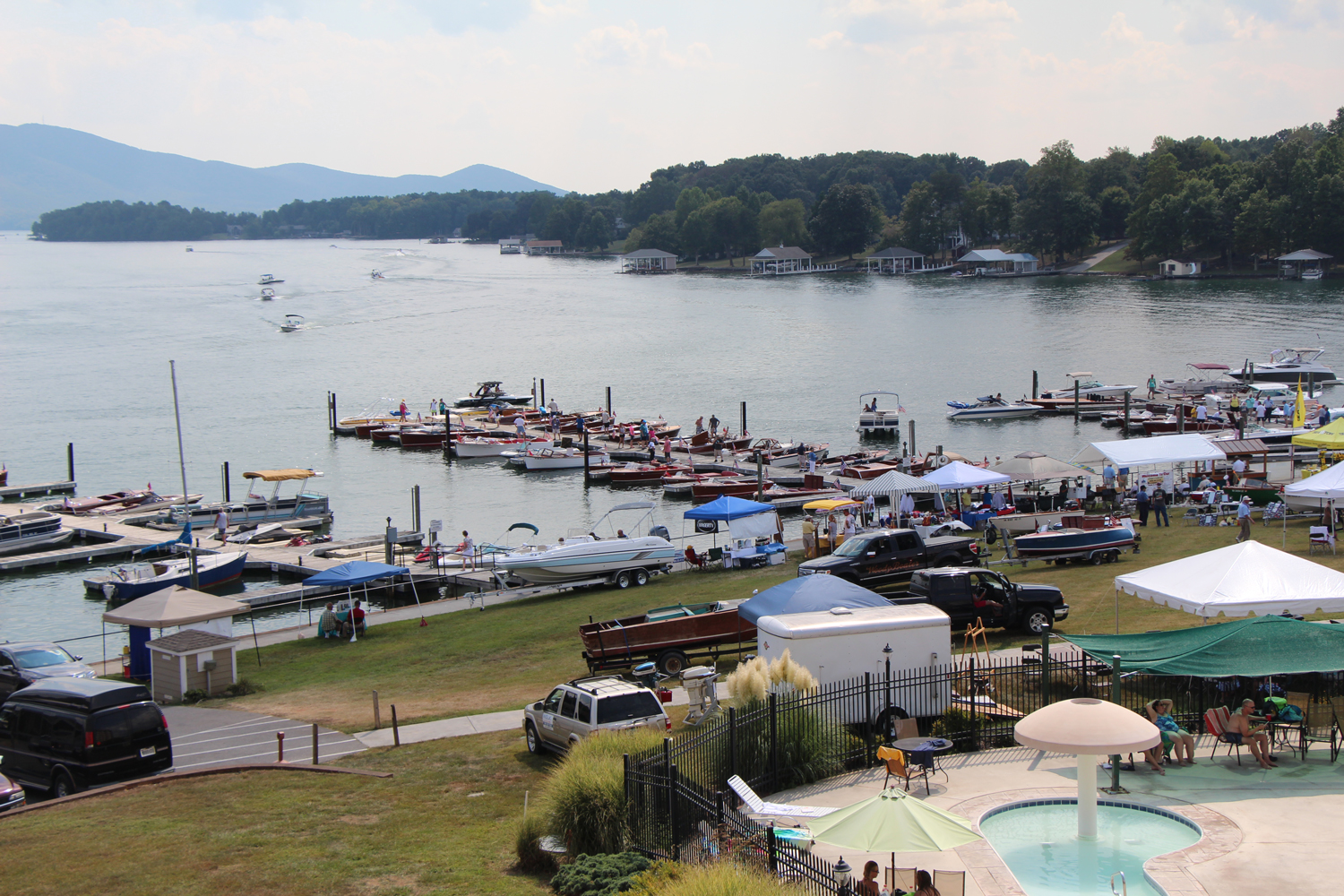 The Smith Mountain Lake Chapter of the Antique and Classic Boat Society held their 26th Annual Boat Show on Saturday, September 10th at Mariners Landing Resort in Huddleston, Virginia.  We broke a record with 63 boats registered for display including a return of the famous 1930, 30 ft. race boat Miss America IX.  She was the first boat to ever skim over the water at 100 MPH.

In addition, there was not only a great display of local SML boats but also a fantastic array of boats that arrived from as far away as Florida.  The skies were clear and sunny which kept the docks filled with spectators throughout the day.  Boats were constantly on the move so people could experience the sights and sounds of another era.

Another milestone celebrated was the lakes 50th Anniversary since it reached high pond back in 1966.   We’d like to thank all the people and sponsors that support our club throughout the year as all profits generated are distributed to numerous local charities. 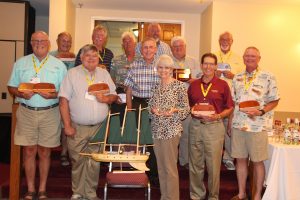 Look for us on the waters of Smith Mountain Lake!