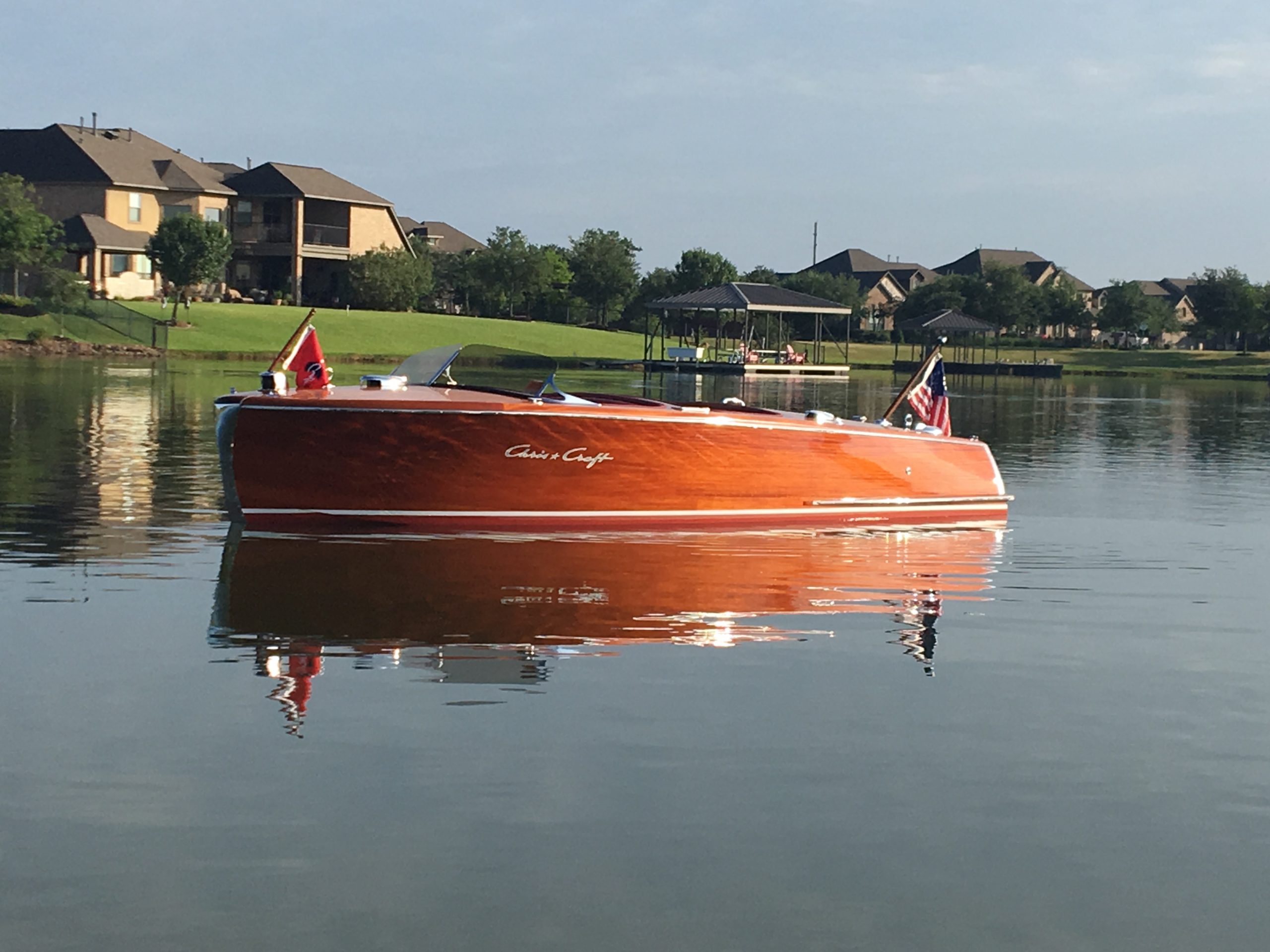 by Brian Loos member of ACBS

In the year 1952, my father, Arlyn Loos, then only ten years, was tasked by his Cub Scout den leader with preparing a personal life motto – a formidable assignment. Even at such a young age, he decided on “Stick to the project until it is finished, and do it well.”

My father, Arlyn, abided by his life motto with a demonstrated modus operandi to plan with detail, execute to the highest quality, and finish progressively ambitious projects – especially woodworking projects. With the money he earned on multiple paper routes, he purchased hand tools and eventually his first woodworking equipment – a beautiful art deco Sears Craftsman drill press that to this day, he still owns.

When Arlyn graduated from college, he married my wonderful mother, raised three kids, and led a productive career as a vocational school teacher. All these he did while running a side business as a remodeling contractor in the summers.

In many ways, I found that I followed in his footsteps. I graduated college as a mechanical engineer, progressed into international project management, and discovered the joy of woodworking.

And for many years, my father and I worked on many challenging projects. And just as Ralph Waldo Emerson once said, “Big jobs go to the men who prove their ability to outgrow small ones,” – we decided to tackle our most aggressive project yet – the full restoration of a circa 1950s mahogany runabout. So, in 2006, on my father’s birthday, we came across a Chris Craft Riviera near our home in Houston, Texas. The boat was originally built in 1952, the same year my father had committed to his life motto.

Mahogany runabouts are quite rare in southern Texas, especially compared to the Midwest, where we grew up. We’ve always loved the barrel-bowed runabout design, its two-toned stain finish, king plank deck patterns flowing right into the transom, and the dual-cockpit layout forward of the inboard engine compartment. And of course, the most beautiful contoured hull lines of the era. So, without hesitation, we purchased the grey boat for just $6,800. When the following day, another party offered us $15,000, we respectfully declined. We were fully committed to the restoration of this classic Chris Craft.

The project took more than a decade. Yet, not to be deterred, we persisted, working in fits and starts while honoring Don Danenberg’s restoration techniques. For instance, the Rube Goldberg steam bending contraption was a crazy, unsafe mess, but it worked like a gem. And through the journey, we had “hull flip” parties, each were a grand affair of family and friends that remained with us as some of the best memories. Gladly, we never took shortcuts. My father’s workmanship was always remarkable – an instinctive boatwright he is.

We did take creative license to a few design elements on the runabout while remaining true to the original design. For example, the incorporation of dual engine exhaust in the transom and brightwork placement on the deck lent itself to a balanced port/starboard aesthetic that we desired. Also, in lieu of a blonde stained king plank, we chose a more harmonious two-tone stain of black walnut and red mahogany. And with regards to the original seating configuration, a fore/aft seating in a single large cockpit – we chose to incorporate a dual-cockpit configuration with an integrated wall separating the forward and aft seating. My father-in-law, Ray Butler, shoehorned the engine and all mechanicals into the boat. He also wired the entire vessel inclusive of a beautiful symmetrically gauged, mahogany dashboard.

And after about thirteen years, satisfied and amidst great fanfare, we completed the restoration of the Riviera hull #R-18-708. On May 19, 2019, in Cypress, Texas, she was christened on the Towne Lake recreational lake at our lakefront home. We named our runabout, “Swept Away,” after the tropical resort where my wife, Jamie, and I were married. The name felt most suitable. As she, the runabout, evoked great feelings whenever we embarked several times a week for sunset cruises.

All the credits and endless kudos belong to my father, Arlyn Loos, and my father-in-law, Ray Butler. Together we put in thousands of hours, working to restore the runabout. We stuck to the project until it was finished, and we did it well.