The Passing of Bill Mack 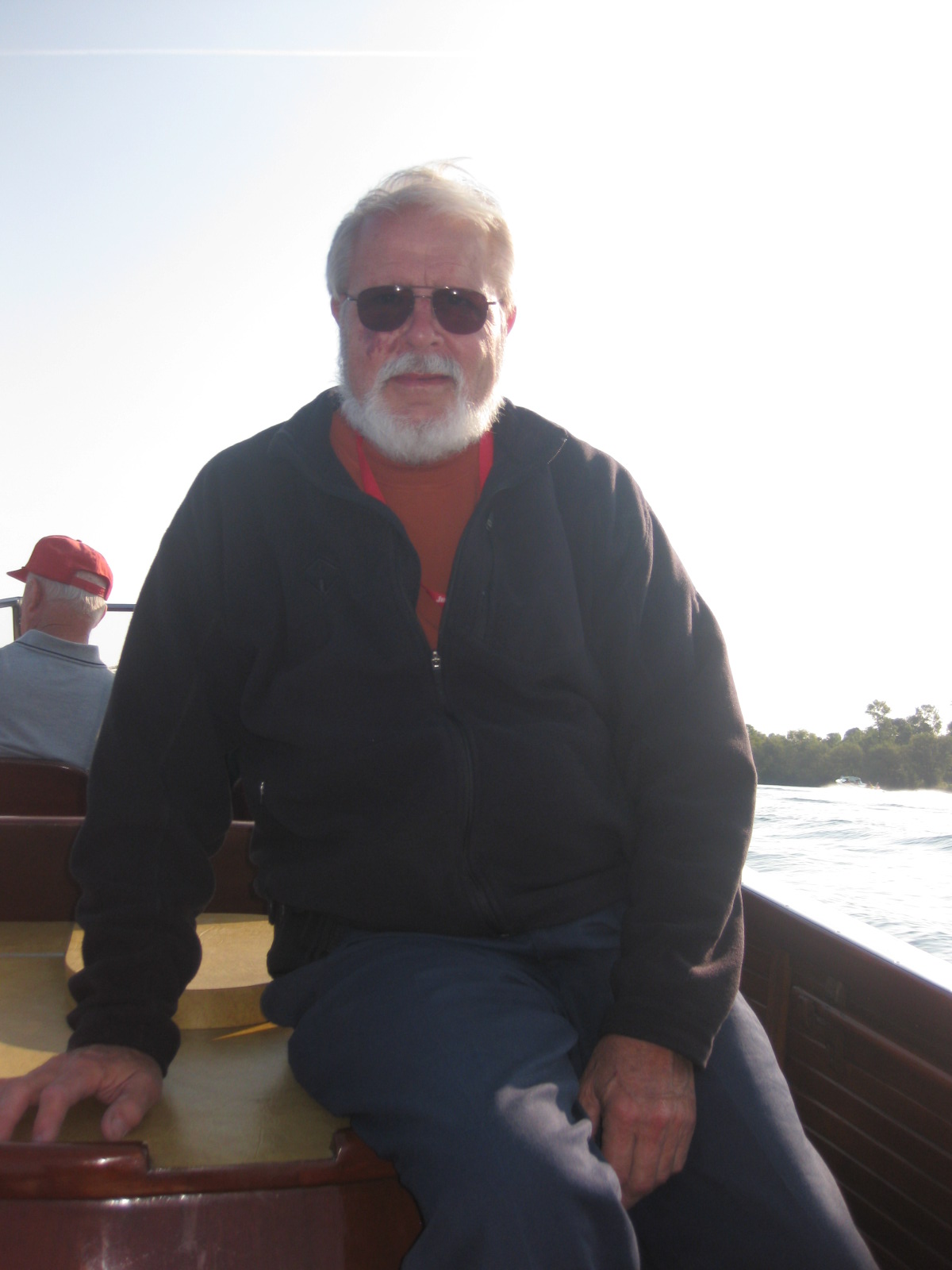 Bill’s life was centered around family, friends, laughter and having fun!

Bill collected cars, trucks, fire trucks, Cushman’s, just about anything antique but his wood boats were special. He owned several Lyman’s, Mathews, Chris Craft’s, and a few others.

He was a longtime supporter and member of the ACBS.

Bill and his family spent summers boating on Lake Erie Marblehead, Ohio. His family has done this for generations.

He enjoyed going to the different shows and club events. Bill and I attended boat shows at Buffalo NY, Clayton, NY, Coeur d’Alene, ID, and Lake Tahoe, CA. Bill made friends at each venue.

Bill found this building at the 2010 Lake Tahoe Boat Show. I knew we were not supposed to be in there but if needed, I was sure Bill could talk our way out of trouble.

On the second floor was a boat collectors dream, Riva’s, Gar Woods, Hacker’s, Dodge’s, Chris Craft’s. It was better than the boat show. Bill and I went back three times. Finally, someone blocked the stairs, or we would have gone back a fourth. We were like two little kids in a candy store. We had a great time! This is something I will never forget.

His personality meshed with many different people. Bill would say, “We all put our pants on the same.” He loved people and their stories.

Bill will be missed and remembered by his family and friends. 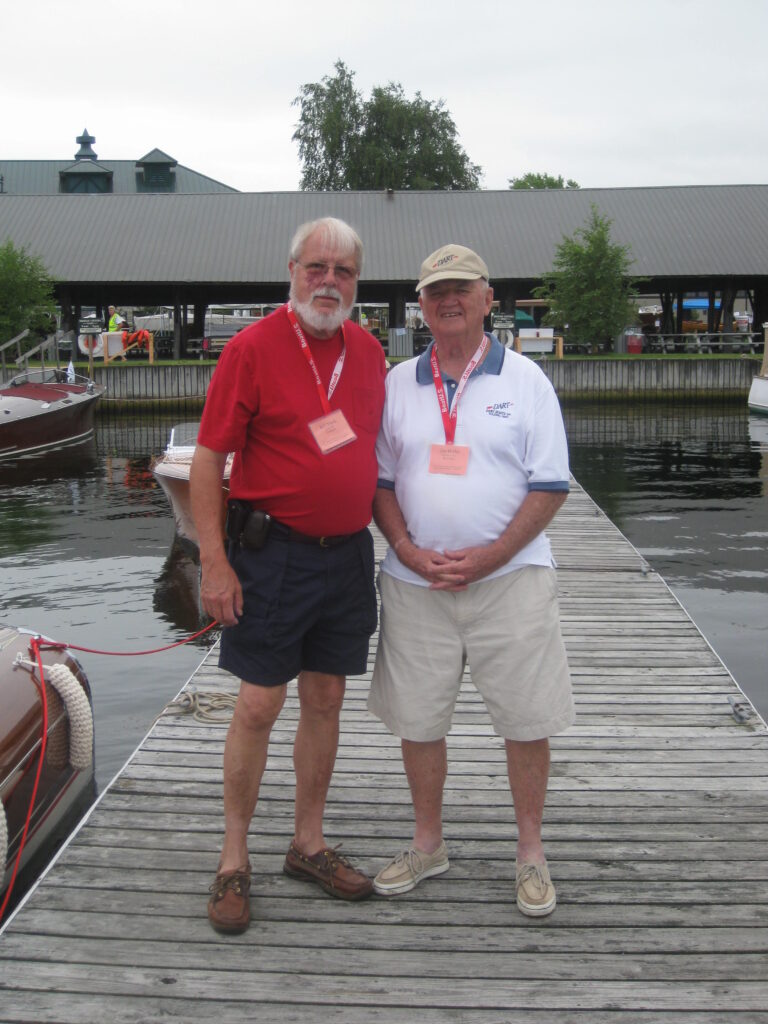 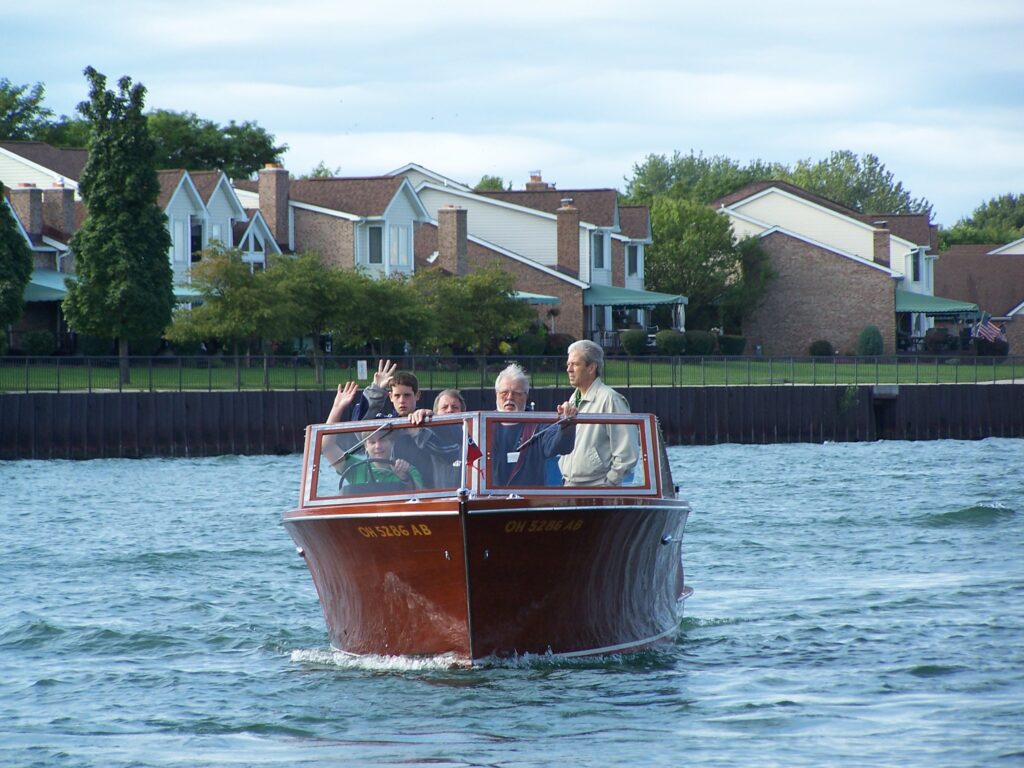