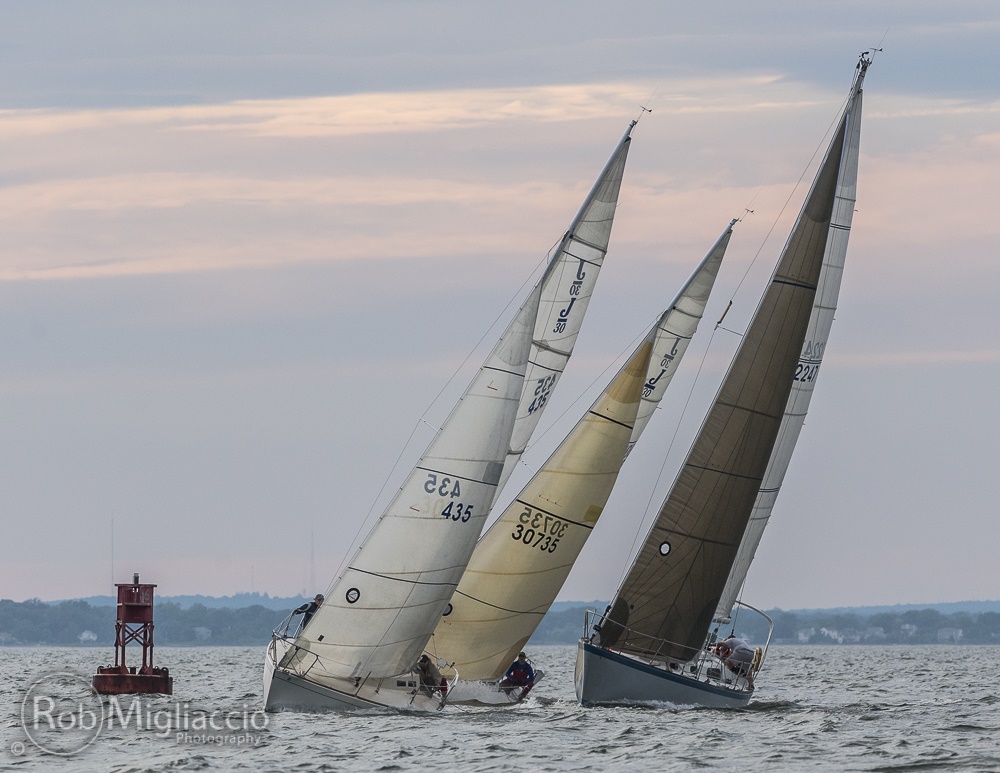 The next major project was really a series of projects. With the assistance of my son Chris, a graduate of the IYRS school of composite fabrication. We sail Phoenix hard and in 2012 she had 39 years of sailing; I saw her sitting out in front of our house and saw a hull dimple on the starboard side that was new. With the bunks removes Chris and I installed a rib along the length of the hull at the level of the bunks. Chris had a vacuum pump and it would prove invaluable in the projects. The bunks now sit on those ribs.

When we had removed the upper bunks, we saw that the plywood bulkheads which had been tabbed to the hull had become disconnected from the tabbing. So, the bulkhead that were there to keep the bunks in place were really being held in place by the bunks. The next two years we were fortunate to have inside storage and we went to town. After leveling up the boat we started by taking out the upper bunks then the nav-table and the stove compartment. We also took out the cabin sole that I had cut all out and around back when I did the ribs in the first year. Once the bulkheads were removed and Chris started to analyze what had to be done to laminate the new bulkheads in place we realized the oddly shaped water tanks would be in the way so old they go; but they were tabbed in place behind the bunk face which now logically they had to go out. The tanks, once oriented with the drain straight down had some horrible black/brown goo dibble out of them; thus, the end of those tanks.

Phoenix had to be launched to get out of the building. The new bulkheads were fabricated in-place tabbed to the hull and the tanks completed after she was in the water. This was a huge mistake because the epoxy could not be weighed on the scale, instead it had to be pumped. Thirty to forty pumps to mix a moderate sized batch was a slow and difficult task. Further complicating the process was the extra humidity negatively effecting the curing of the epoxy. We addressed this by mounting a house sized AC unit at the center hatch and creating a connecting tunnel using 2” pink Styrofoam boards; quite the thing of beauty at the end of the Bristol Yacht Club dock. Despite these horrible conditions, Chris, with heroic effort, fabricated a new navtable as part of the bulkhead. The summer of2013 we were slow in getting on the racecourse but fast on it, winning a race in the fall. Down below, totally unpainted with just plain epoxy tones, the hull stripped and a loose CDX plywood for a cabin sole we looked like an escapee from a MadMax movie. The following year with another year inside we were able to build a new cabin sole and finish the bulkheads with a teak veneered 1/8th in cored plywood. The faux oak wallpaper of the original hull covering was replaced with a fiberglass panel of 3” shiplap from the builders of the Alerion line of boats. A truly disastrous experiment was to epoxy the teak toe rails. Th epoxy failed in the sun’s UV.! Now I have the typical maintenance issues and await the next major project while racing on Wednesday nights in Bristol and cruising with my family.