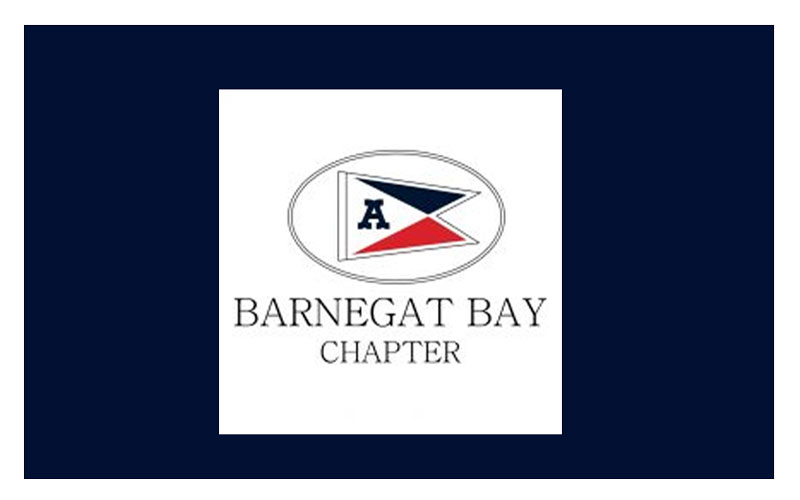 Barnegat Bay Antique and Classic Boat Show is an ACBS judged show with 50 to 60 boats of all types.  There will be vintage craft displayed in-water and on-trailers.  Each year the show becomes a whole festival with marine vendors, marine artists, a flea market, antique and classic American and British cars, radio control boats and onsite food available.

The New Jersey Boating Museum is an added attraction for show attendees. Check out their youth programs involving Scouts and families.

Here are a few pictures that have been filed in the ACBS membership file of boats belonging to Barnegat Bay Chapter members: 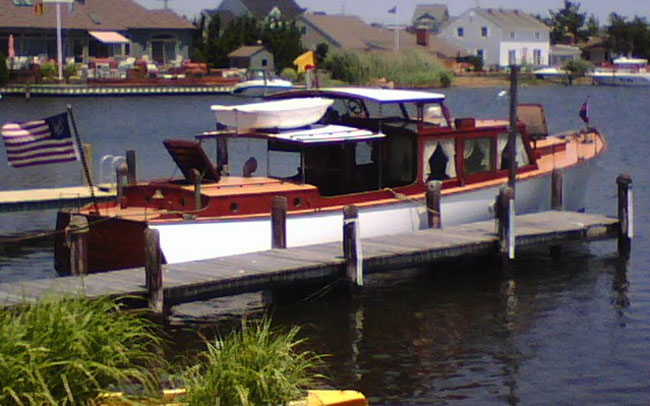 Originally built 80+ years ago in 1935 for Arthur Iselin (a Cotton Industry magnate and a descendant of John Jay), Gipsy was built for commuting to/from the Wall Street/Lower Manhattan area via the East River.  Her second owner (1952-1984) was the yachtsman George V. Lauder of Greenwich, CT, and J. Andrew Lark is just her third owner (1984-  ).  Gipsy was designed by George Crouch (designer of the Gold Cup raceboat winner “Baby Bootlegger”) and she was built in City Island, NY by the Henry B. Nevins Boatyard, best known for building numerous sailing yachts, including several  America’s Cup Defenders.  Originally built as a single engined yacht, she was re-powered in 1952 with twin engines sitting backward in the boat, using v-drives.  She has again been re-powered in 1966, 1984, 2002, and in 2015 with twin MerCruiser 357 Horizon gas engines — each @ 5.8 Litres, 357 cubic inches, and 310 HP. 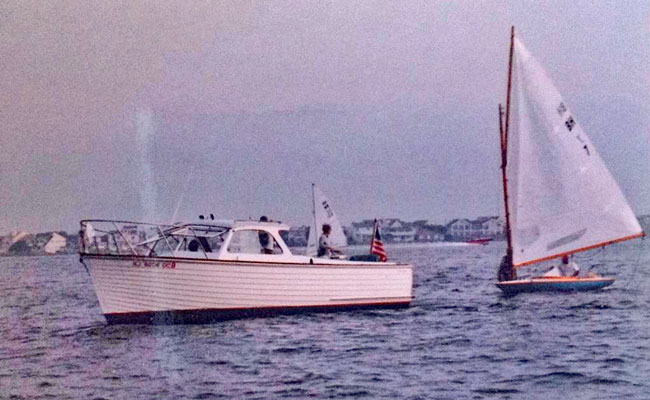 The Antique and Classic Boat Society has 54 Chapters throughout the United States, Canada, and France. ACBS members who affiliate with a home chapter find a group of friends with whom to share boating experiences, boat stories, and the skills needed to maintain and/or preserve and restore their vintage boats.  Inevitably, the genuine relationships formed at the chapter level are always mentioned when an ACBS member is asked why they value their ACBS membership.

Please share information about your chapter.  Anyone can do that.  You may email up to six pictures and text to [email protected].