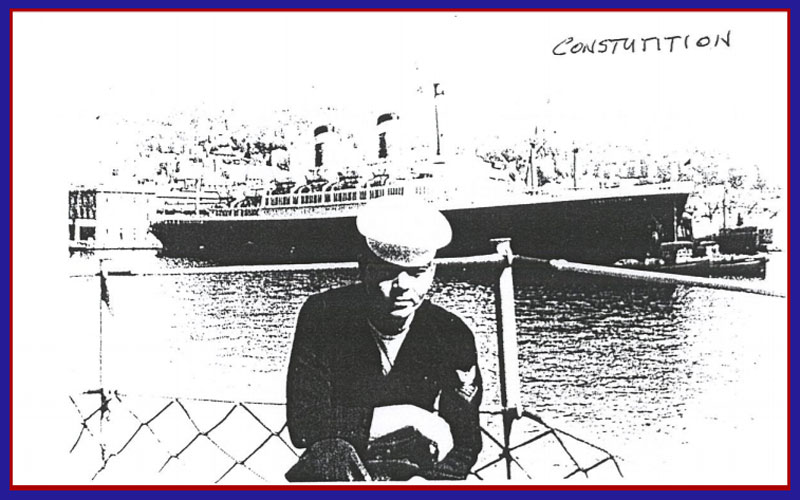 In honor of Veteran’s Week, news posts this week will feature a few of those who have served and the boats they love.

“Tin Can Sailor” is written by Susan Bullington, member of the Mississippi Valley Chapter of ACBS.

1948 Boston: Pizza was a new word and food for Glen. He pronounced it as Pisza as best as I could tell.

He chipped paint and painted ships until he was hospitalized for pneumonia in Chelsea, MA. at Best Naval Hospital.

Glen then went to Radioman School. Glen wanted to be on a destroyer. This gave him incentive to graduate at the top of his class. He succeeded. Glen’s pick of assignment was his coveted destroyer. 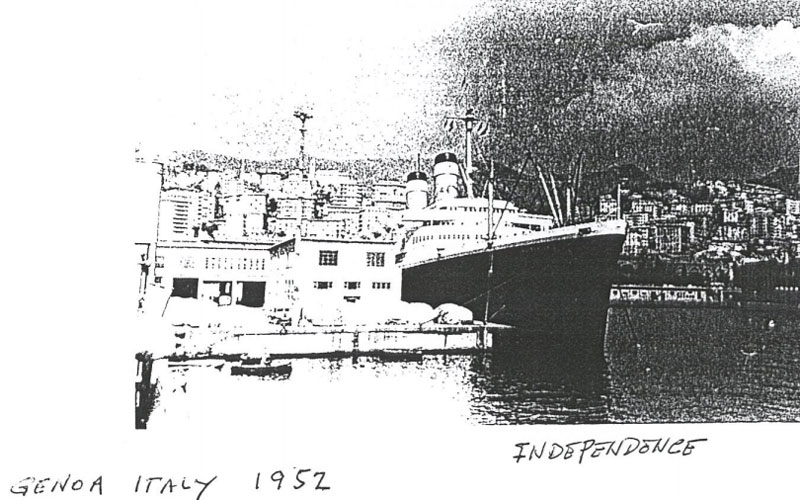 At work on the destroyer, a “watch” was 4 hours. There would be 2 radiomen on duty per watch. It is amazing that the modern military could at some point need the finely honed skills of the “dot dash men”.

The only regret Glen has is that he wished he would have visited the engine room on his downtime. He would like to have learned more about the working of the engines.

Glenn and June Folkert’s first introduction to any older boat was thru a shipmate from Glenn’s Navy days. Glenn and June travelled to Albuquerque, New Mexico and saw the Penn Yan. It was love at first sight! 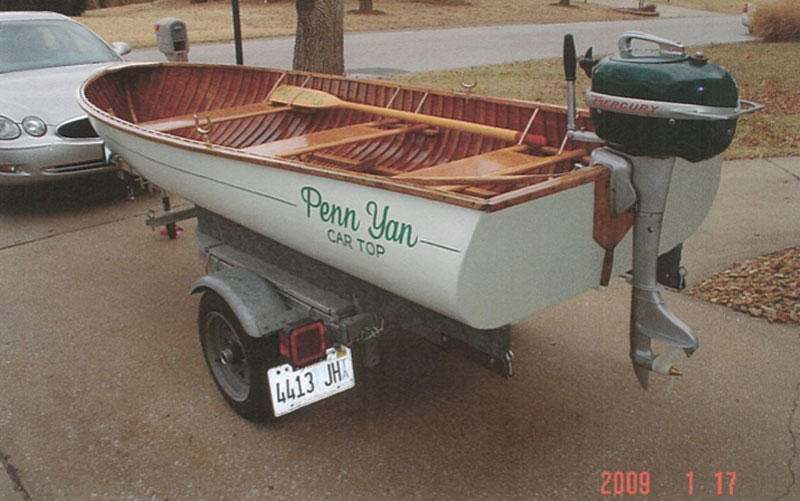 Glenn and June now have his and her Penn Yan’s. A pair of 1948 and 1957 12 foot Car Toppers. Glenn travelled 2100 hundred miles to upstate New York to procure his mint condition “his boat”. June’s boat was purchased locally near Fairview Heights, IL. June had to put some sweat equity into her boat, as you can see. 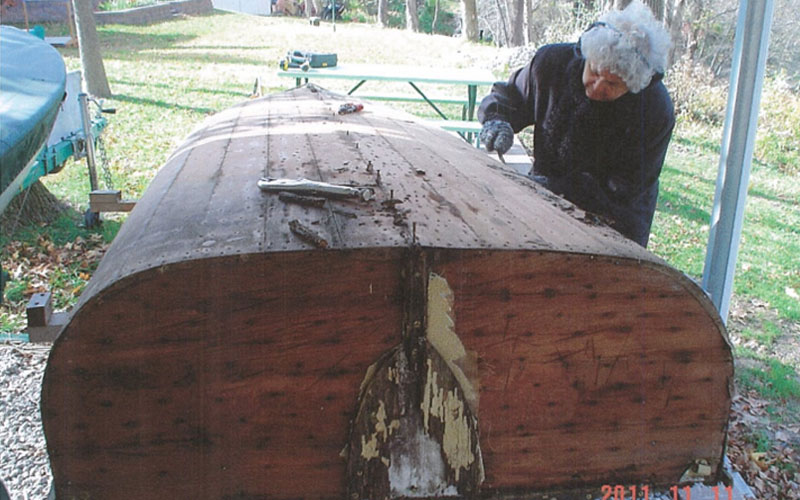 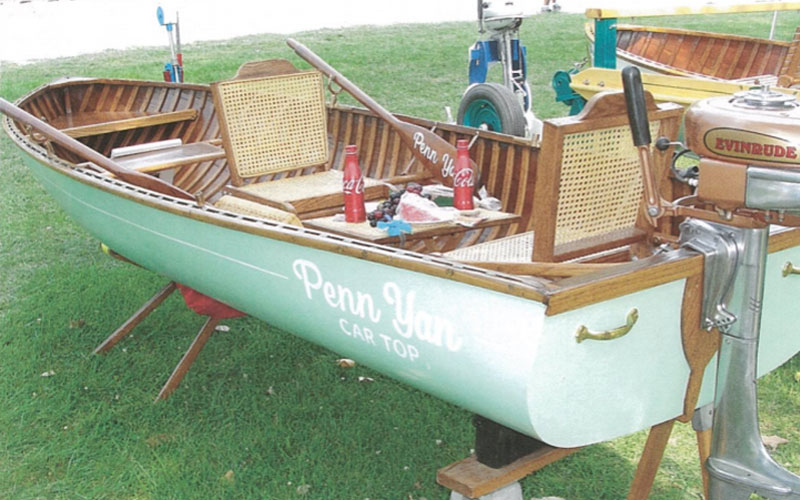 Thank you, Susan Bullington, for sharing this story with the ACBS website viewers. And thank you, Glenn Folkerts, for your service.

All viewers are welcome to send stories, reports, and captioned pictures to [email protected]

Return to the Home Page of this ACBS website