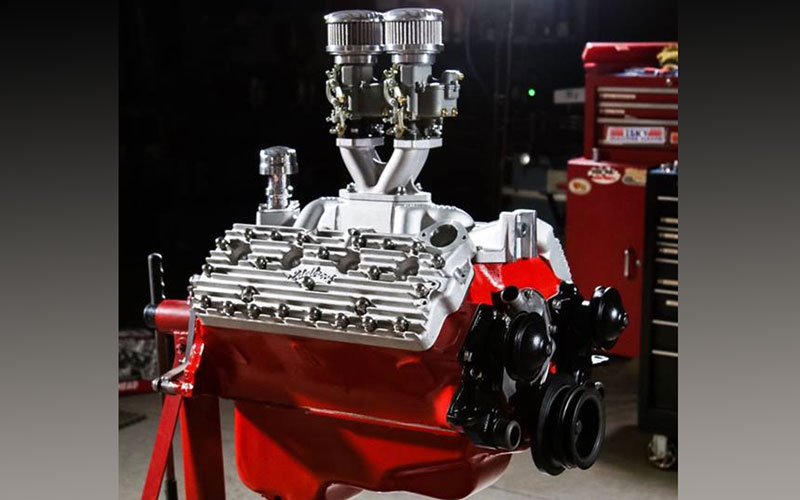 Article written by Brett Lirones published by Hagerty on Feb. 9, 2017

“Holy smokes,” he exclaimed, “is that a Ford Interceptor?” Sure enough, nestled in the bilge of a mid-‘60s Century utility was one of Ford’s muscle car gems: the mighty 427. My coworker, Kyle Smith, and I had been walking the docks of the Les Cheneaux Islands Antique Wooden Boat Show when we encountered the high-powered Resorter. The event, hosted every August in Hessel, Mich., was his first exposure to the wood boat scene. But his reaction opened my eyes to the crossover between “car folks” and “boat folks.”

Ultimately, a gearhead is a gearhead. It doesn’t matter if the engine is in a speeding metal box, or in floating mahogany furniture, a proper muscle car motor will always grab our attention, regardless of the wrapper. Following are Hagerty’s top five wood boats with hot rod hearts.

Thank you to Carla Gernhofer for sharing this article from the Hagerty archives.  Hagerty Classic Boat Insurance is a major benefactor of ACBS International and many ACBS Chapters and their events.

Did you know that Hagerty Classic Boat Insurance offers a 10% discount to ACBS members on their boat insurance?

Your event reports, stories and pictures may be emailed to [email protected]

Click here to return to the ACBS Home Page