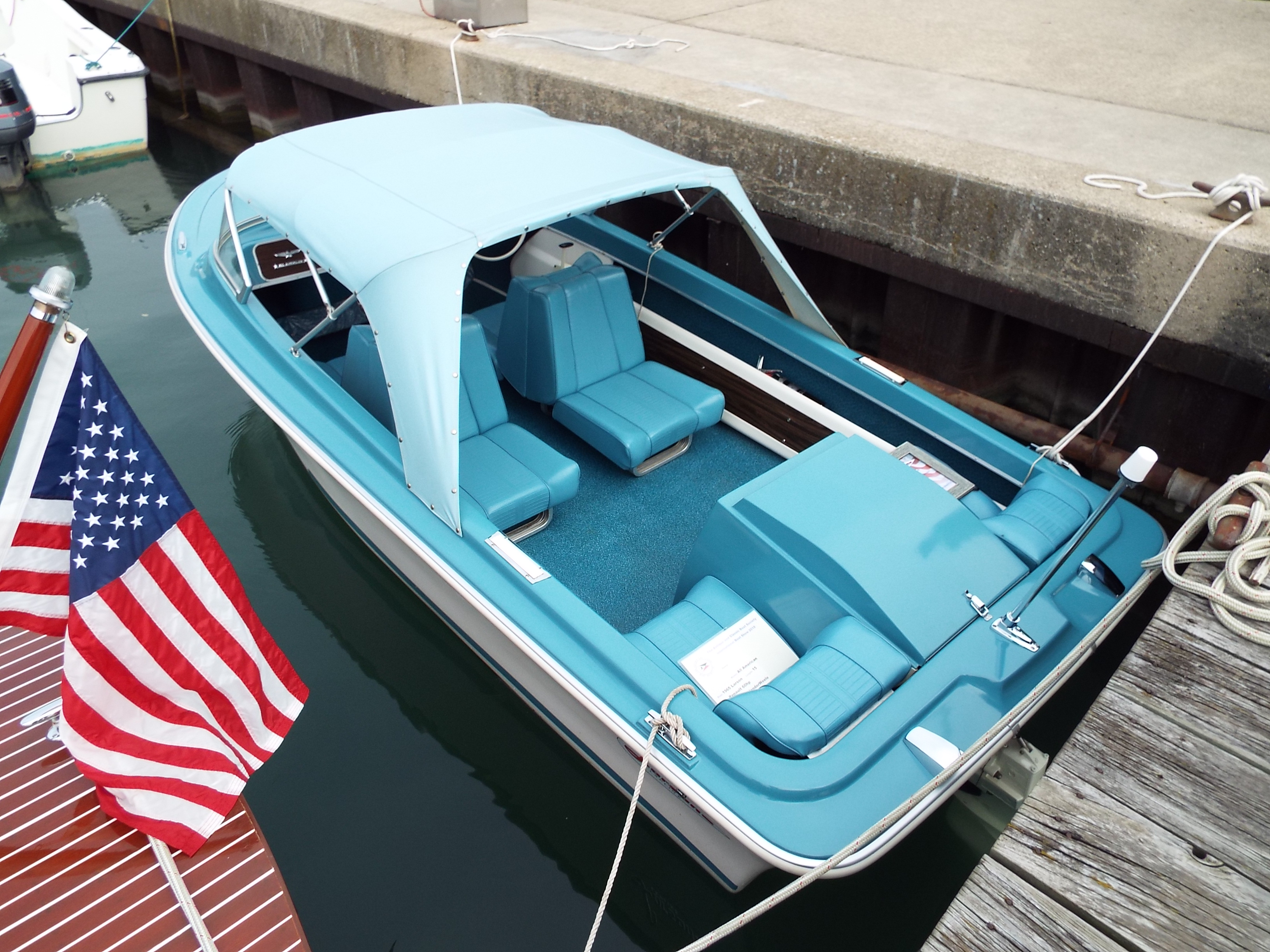 and Outboards from the 2018 ACBS International Boat Show. 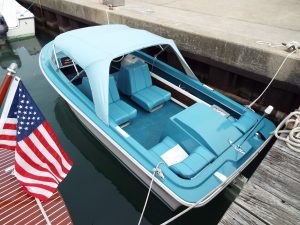 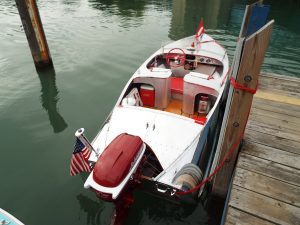 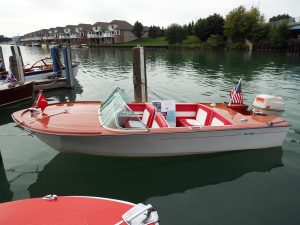 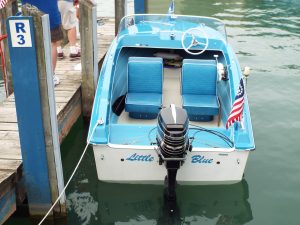 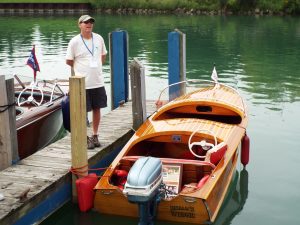