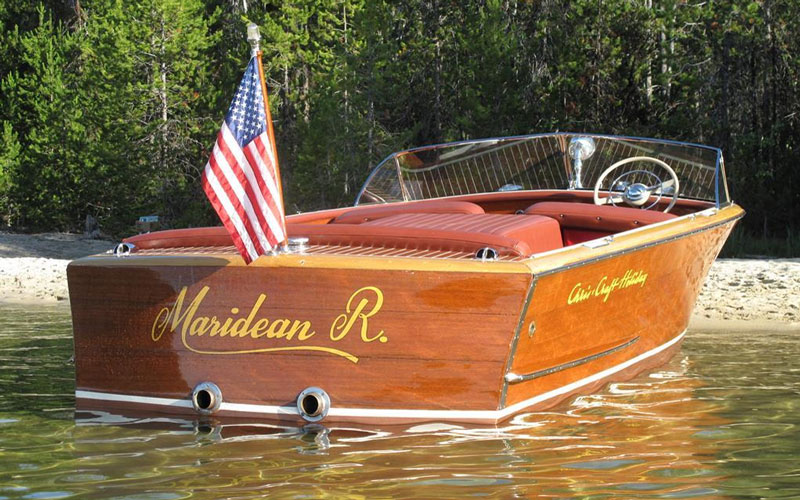 Maridean R. is a 1953 Chris Craft 19′ Holiday owned by Stephen and Claire Ryberg, members of the Payette Lakes Chapter.  Description from the membership file says, “The Maridean R. was purchased in 1953 from Covey Marine in Salt Lake City, Utah by Eric and Maridean Ryberg. She spent her early years at Hebgen Lake, Montana, where she ran full throttle pulling water skiers. The boat was glassed in 1959 by a group of firemen in Salt Lake City. The main reason was maintenance but she had also suffered some tough use, including being run aground at full speed. The boat ended up 30 feet from the water. The next night it ended up on dry land again after the Hebgen Lake Earthquake (Aug. 17, 1959). A few days afterward, as my dad was jacking it up to slide the trailer under it, a tremor occurred which caused it to fall off the jacks and puncture the bottom. In the 1980s she was on Payette Lake in Idaho pulling water skiers and taking slow cruises around the lake. In 2009 Maridean R. was repowered for the fourth time and is back on Payette Lake.”

What can you share for the next Tuesday Tour of Vintage Boats?

OR Submit picture and information here 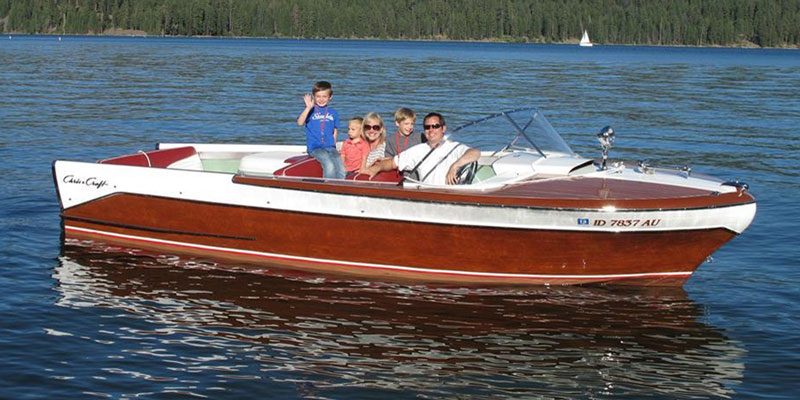 The whole Lawrence family enjoys Finicky, a 1959 Chris Craft Continental. Finicky is 21 ft long and powered with a Chris Craft 283 engine.  Bobby and Brandy Lawrence are members of the Payette Lakes Chapter. 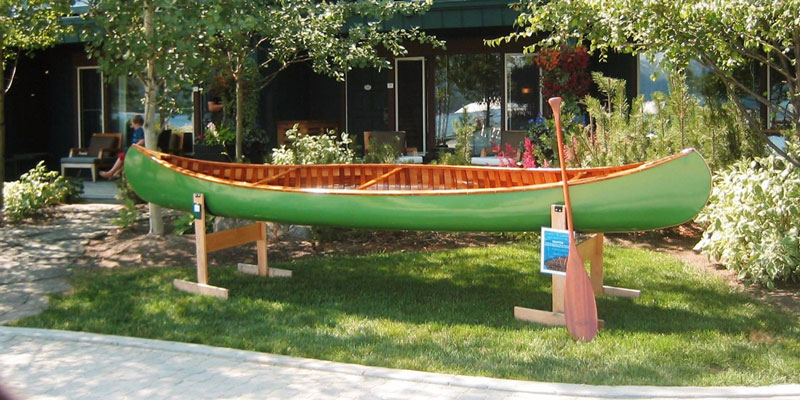 From the ACBS membership files, these pictures show the construction progress of Miss Tere’se.  She was being built as a contemporary (2015) boat from Glen-L plans for a 18.5 ft Biscayne model. A Marine Power 350 engine had been installed.  Miss Tere’se is owned by Jeffrey and Nicole Geibel.  Will we get to find out the rest of the story? 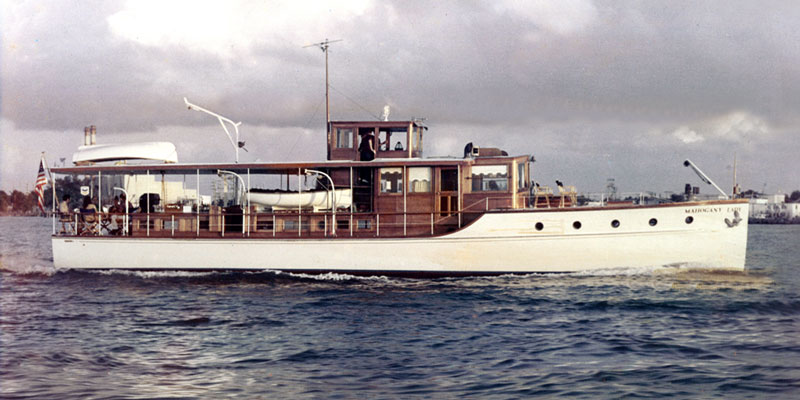 Another “Antique” is Alondra, a 1927 J.M.Densmore Motor Yacht.  Alondra is 68 feet long.  She is owned by Elizabeth and Earl McMillen III who are members of the Southern New England Chapter. 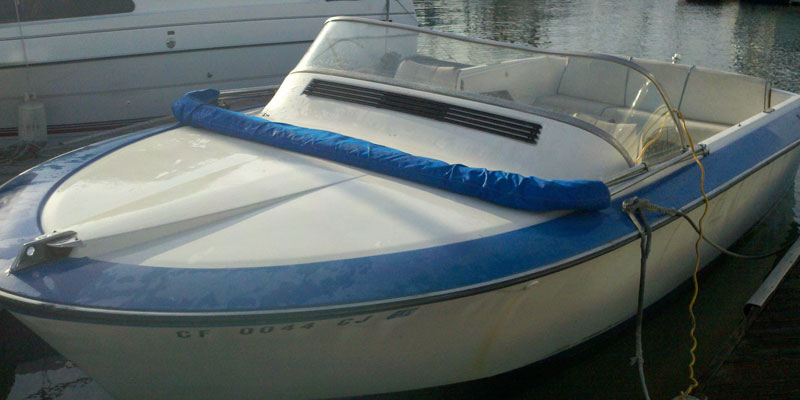 This is a 1966 Owens 19 named Thrasher owned by Tom Burns of Southern California.  Burns says, “My buddy Kevin Carr of Long Beach, CA purchased this boat in 1979. It has been moored in Alamitos Bay, Long Beach since then. I have owned is since 1987. Thrasher is a 19′ Runabout with a New Mercruiser 350, not sure of the model. I have never seen another model like this but would love to know of someone who has knowledge of the make and model.”  (You may “Leave a Reply” in the comment box below.)