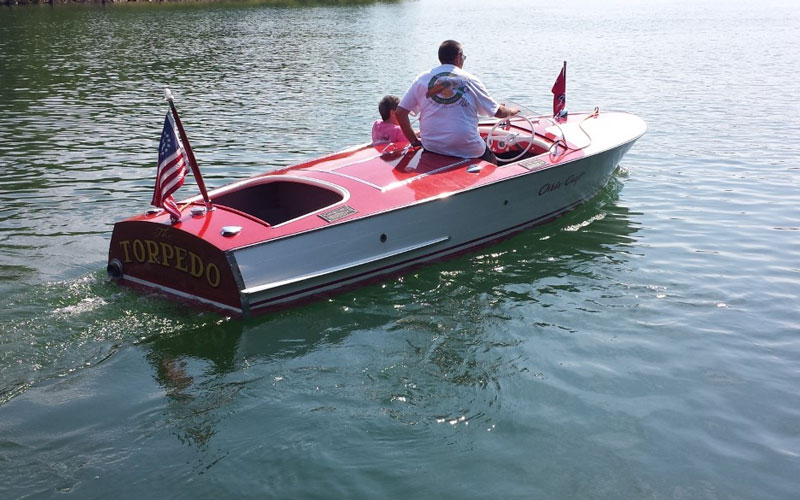 Here is a video Graeme Hoatson Beattie took last Wednesday, June 6th, 2018, returning from the Manotick Chapter’s Weekly Cruise Night rendezvous spot on the Rideau River aboard the Matlo. The Matlo is owned by our club’s president, Andreas Reissmann. Matlo is a very rare runabout. The Matlo Boat Works was located in Foots Bay on the shores of Lake Joseph, Muskoka, Ontario. They operated for only a few years in the late forties to the early fifties building just six boats. The “Matlo” is a 1949 19’6″  Coxswain Delux model powered by a 135hp Chrysler V8 engine. Video credit: Graeme Hoatson Beattie, MCBC Secretary and Facebook Administrator. 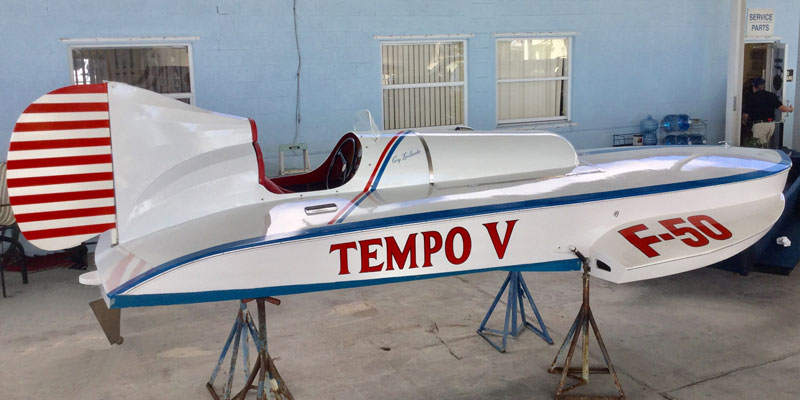 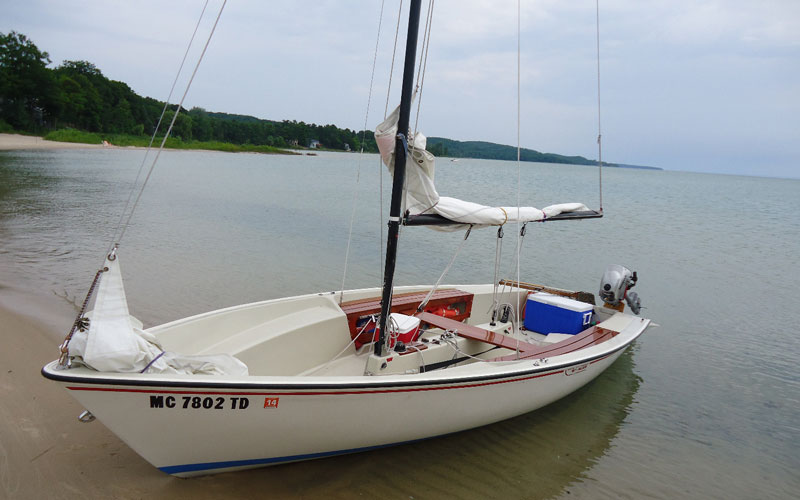 Pistachio is a 1980 Boston Whaler 18 ft Sailboat.  Supplemental power is by a 1999 Honda Outboard.  Pistachio is owned by Greg and Cinda Rice.