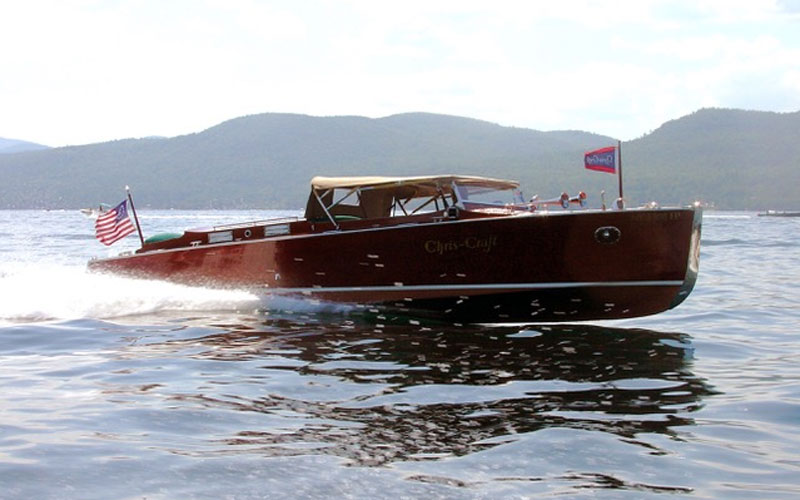 Tom and Joanie Moynihan sent a photo of their 1929 28 foot Model 17 Chris-Craft. Her name is “Ol‘ Smoothie“. She was delivered to Lake George, NY on April 30, 1930, and has remained on the lake since that time.  Tom says, “We took the picture ourselves while she was cruising the lake.” 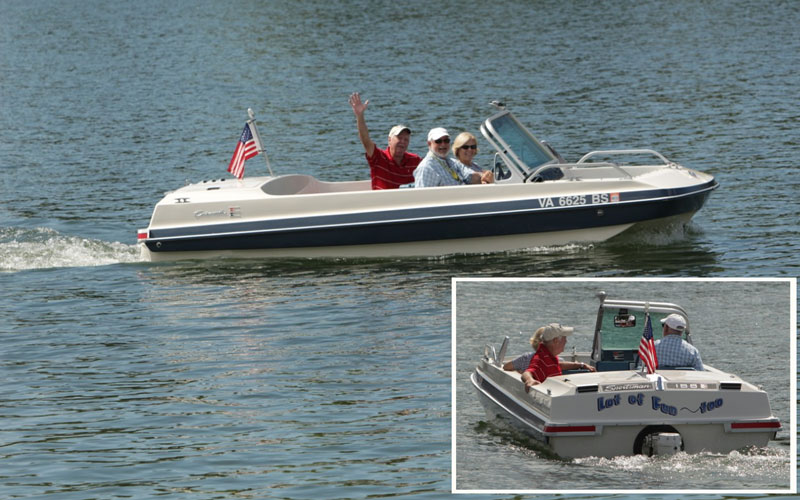 Lot of Fun ~ Too is a 1968 Evinrude Sportsman155.  This Classic is owned by Chuck and Nadine Breen.  Nadine took these pictures of Lot of Fun ~ Too during the Smith Mountain Lake 2017 Boat Show.  – note the fold-over windshield – 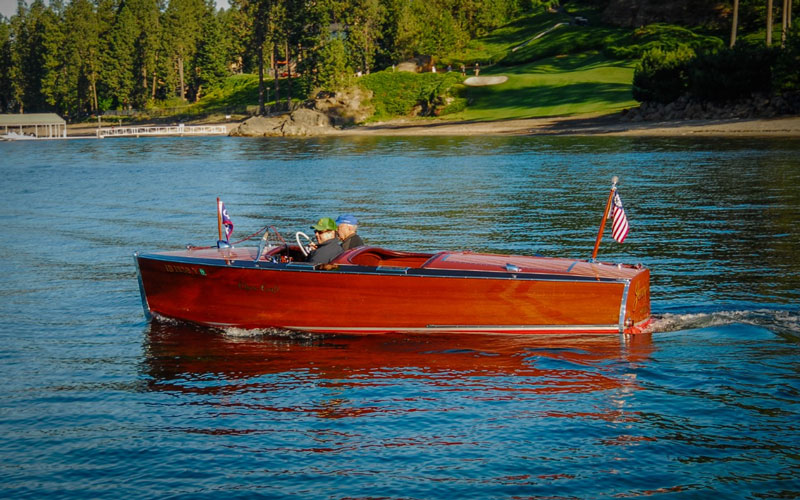 This 1938 Chris Craft Deluxe Runabout with a KA engine is in the “Antique Class”.  Jennifer II is owned by Don and Jennifer Vogt. Home for Jennifer II is Hayden Lake, Idaho. Don and son Peter are pictured here on a cruise near the CDA golf course on Lake Coeur d’ Alene, Idaho. 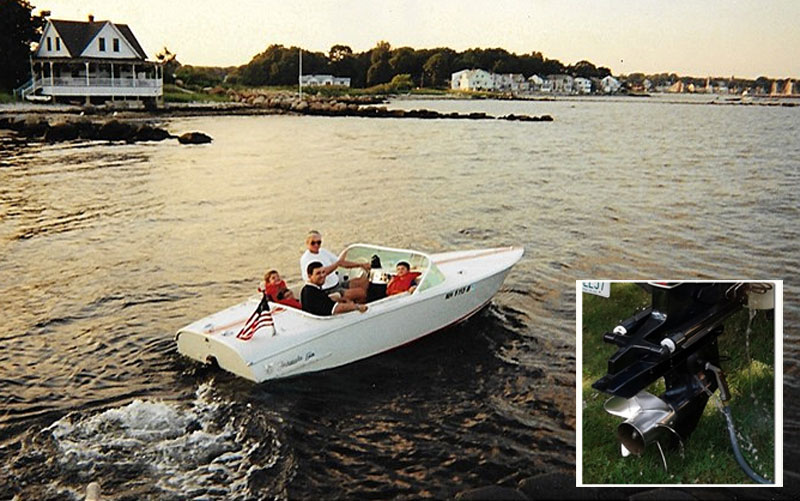 In response to the post about taking your classic boat into brackish or salt water, Jack Falvey sent this picture of his 1965 Formula Junior along with the picture showing the fresh water flushing of the engine after an enjoyable cruise in salt water.

Torch Song is a “preserved” 1953 Chris-craft Sportsman with ML engine owned by Bob and Gail McMahan.  The photo was taken in 2015 at the Dixieland/LGYC Show on the TN River in Guntersville, AL.  Since 2001, the McMahans have trailered Torch Song to many ACBS events around the U.S.  In 2006 we left it on Lake Tahoe for the summer and fall where it participated in the Tahoe and ACBS International Shows. 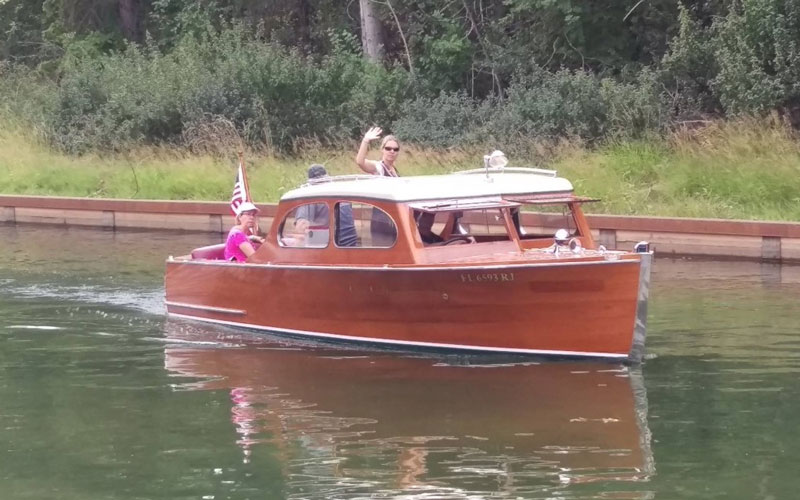 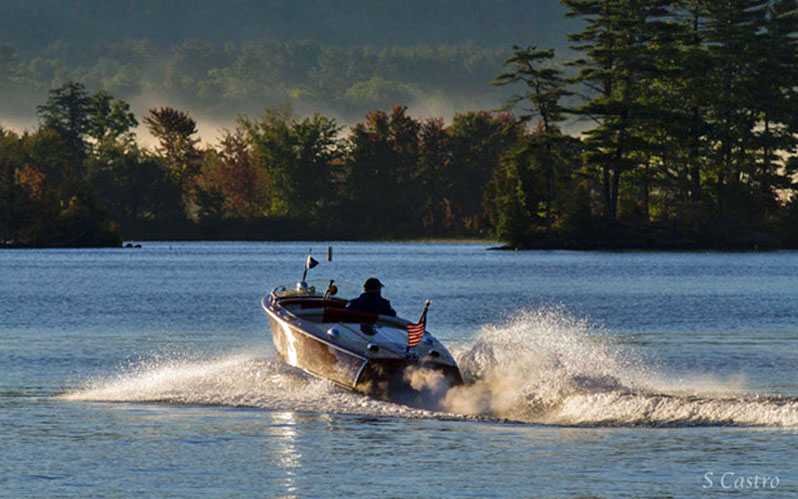 The “end of the season run” of this 1952 Century Seamaid was beautifully photographed by Sharon Castro Photography of Saratoga, NY.  This Century Seamaid is owned by Rollie Surprenant, a member of the Adirondack Chapter.