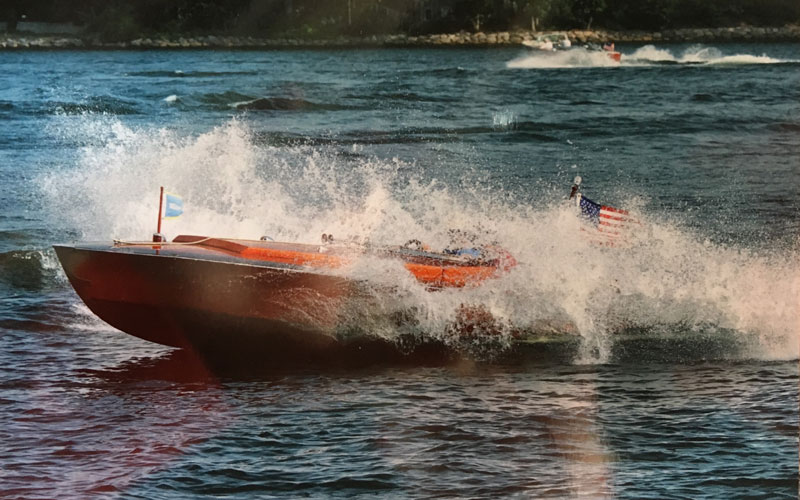 The Bonnie Dean is having a little fun. It’s a 2012 17′ Glen-L Gentry, powered by a Chris Craft 283 185hp. Dean and Bonnie Wilson, members of the Bob Speltz Land-O-Lakes Chapter, live in Oakdale, Minnesota. This shot was taken by Dane Anderson on Lake Minnetonka a couple of days before the annual BSLOL Fall Rendezvous. On that day, there were about a dozen wooden boats out  for a promotional photo shoot, turning up an abundance of wake waves. Believe it or not, we stayed (mostly) dry that day. 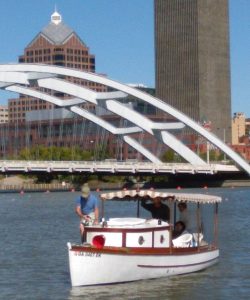 This 1917 Truscott Motor Launch named Popeye is owned by Al & Bonne Olsen, Blue Ridge Chapter, of Hartwell GA. It was restored by Al and friends for a trip on the Erie Canal to celebrate the canal’s 200th birthday and 100th anniversary of widening. After all, the boat is 100 years old too. The restoration took 10 months and 2400 hrs. Trip was 123 miles and took 8 days. Picture of Popeye taken on the Genesee River in Rochester N.Y. by Julie Moore. 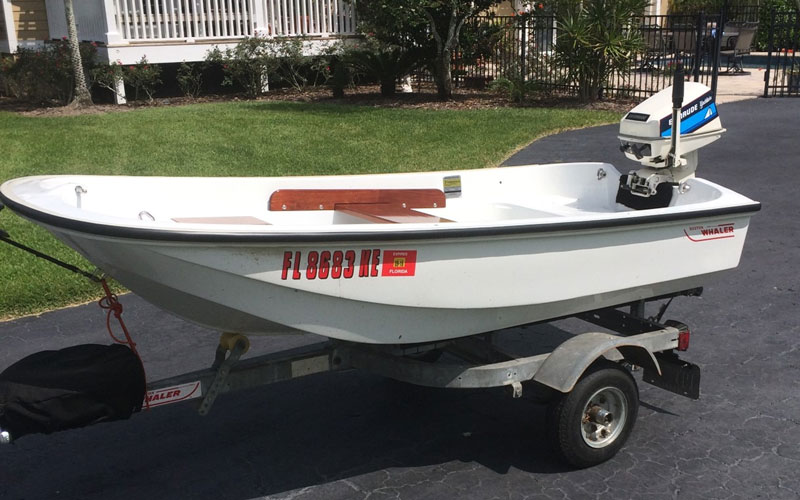 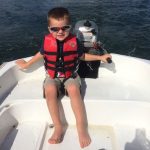 This whole fleet belongs to Paul and Michele Scorza, Adirondack Chapter.  This was a pic from 2016 summer where Paul put all of his boats in. Paul sent feature pictures of a few of the individual boats: