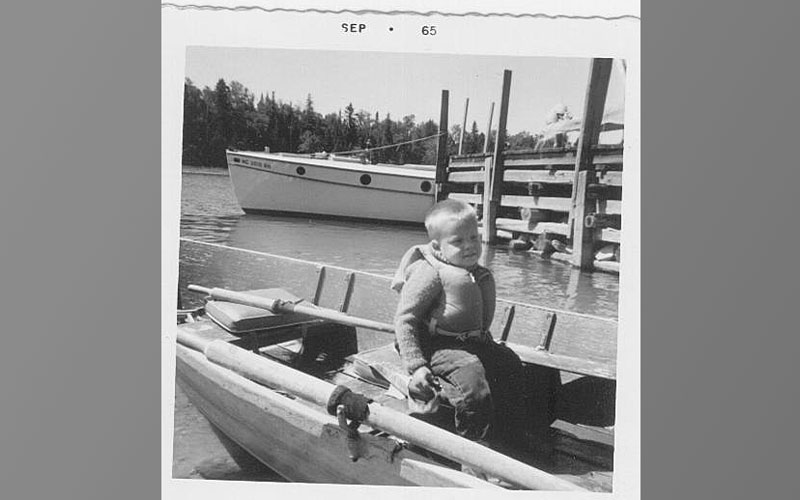 This picture was taken in 1965, but the 25 ft boat in the background was manufactured in 1917 making it 101 years old this year.  It is a Stearns & McKay Cabin Launch named Amohicana II.  Duane and Sylvia Seaver of the Water Wonderland Chapter own this Historic boat.

Pictures of the boats in today’s tour were chosen from pictures submitted for the ACBS membership files. 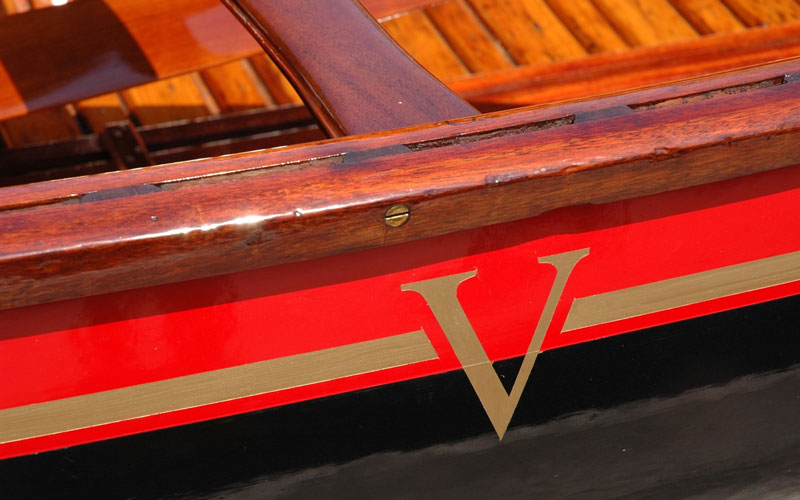 This Historic 1917 Old Town Model OTCA-17 is named Varekai and is owned by Michael Grace who is a member of the Sunnyland Chapter.

Now for two examples of Antique boats that were 76 years old in 2018: 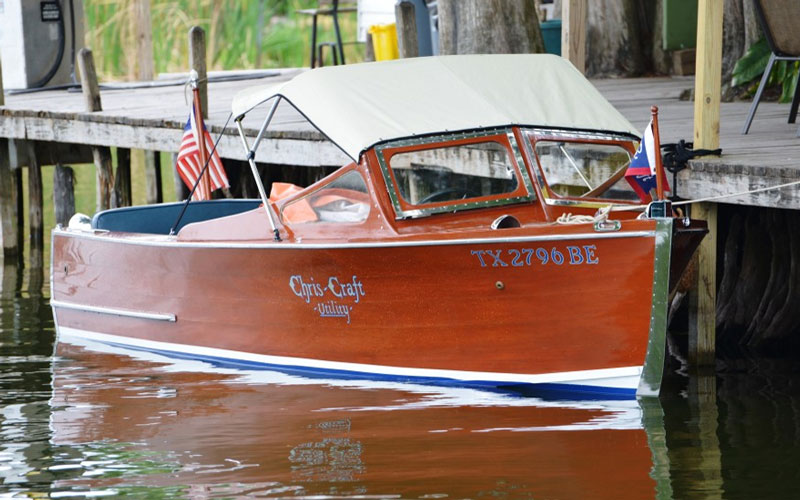 Blue Moon II is a Chris Craft 18′ Utility manufactured in 1942.  This 76-year-old boat was restored and owned by Jim Frechette, member of Southwest, Sunnyland, and Heartland Classics Chapters.

Classic boats were manufactured from 1943 through 1975.  Fifty-one year old boats this year made their appearance in 1967. 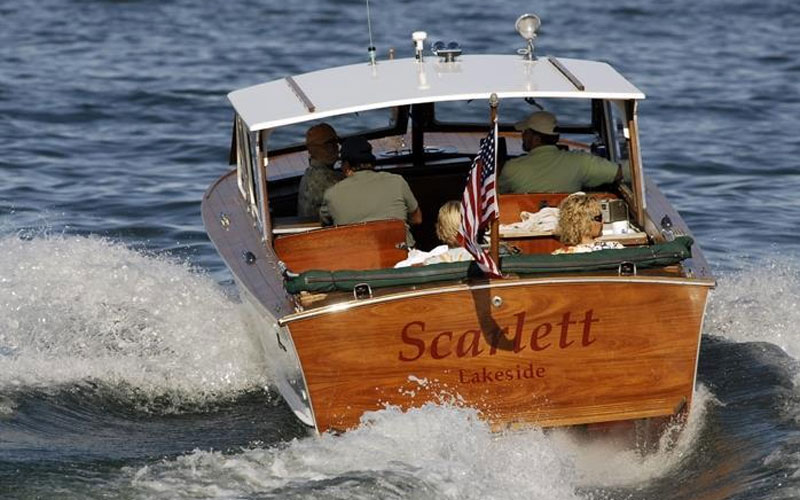 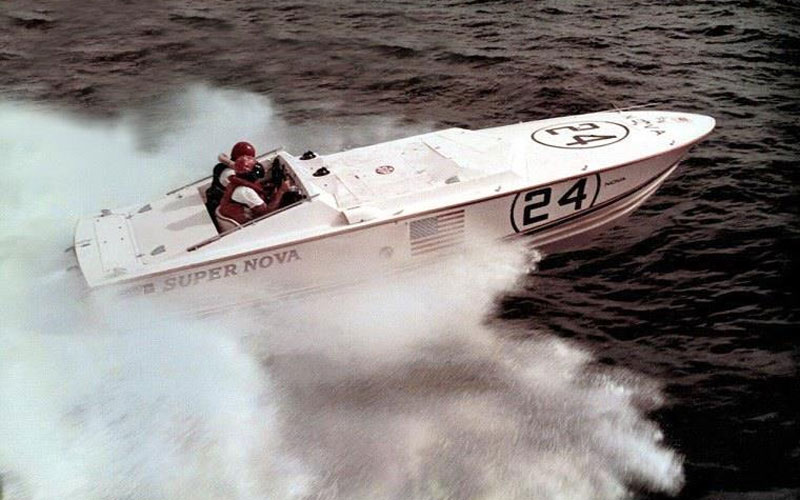 Boats that are 25 years old officially enter the age classification of Late Classic which now includes boats manufactured between 1976 and 1993. 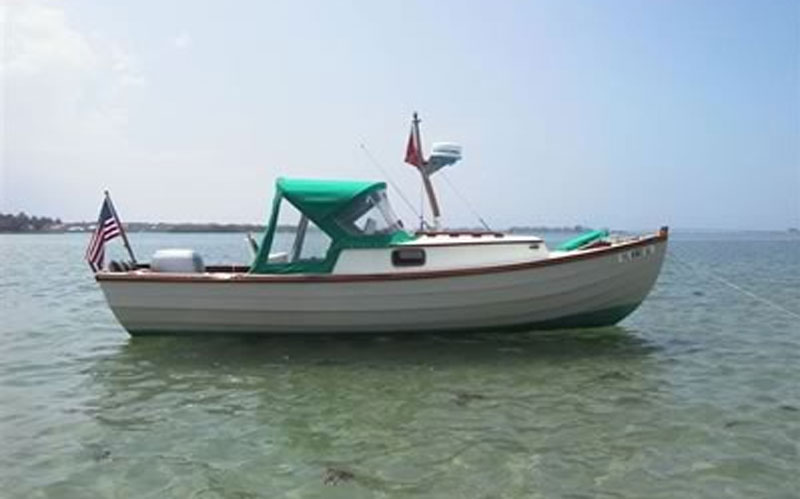 Tuckernut was built in 1992 by the Lowell Boat Company. Tuckernut is a 22′ Down East model.  She is owned by Russell and Nancy Bourne, Sunnyland members.