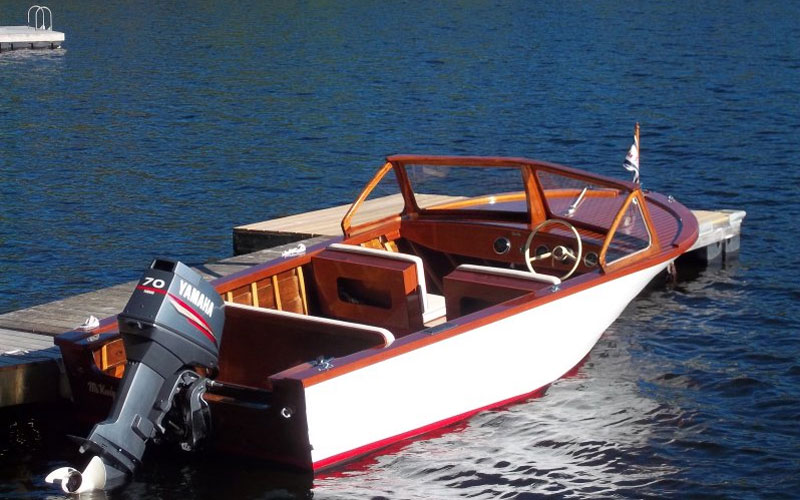 This is the second Tuesday Tour of Vintage Boats.  Enjoy!
Then send your boat’s picture in for one of the next Tuesday Tours. (directions below) 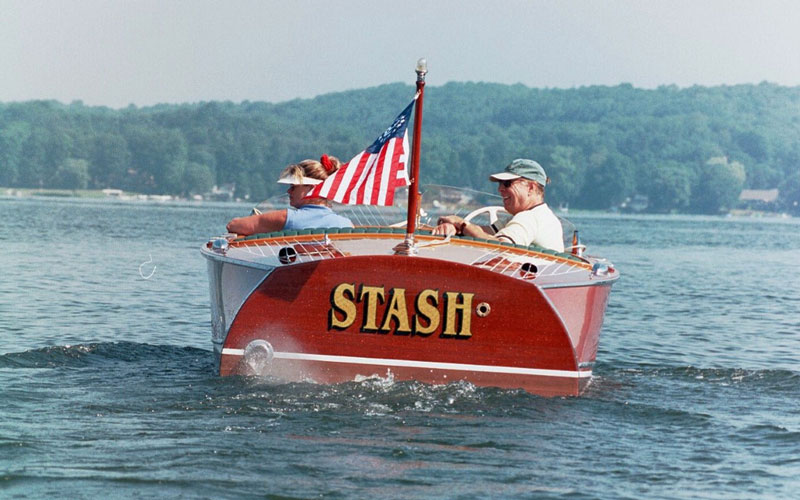 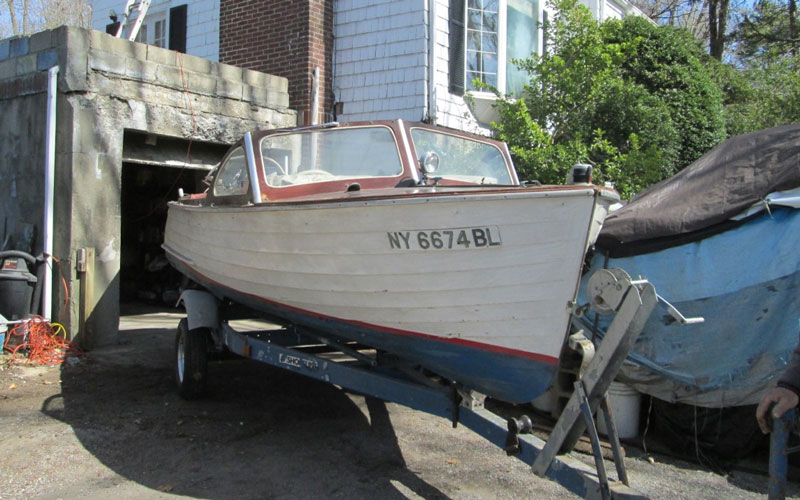 1959 Lyman 17′, Owner: Janet Lowry, Long Island, NY
*photo shows removal of boat from my Uncles garage where it has sat dormant since 1980! Hopefully she will see the water again soon ! Boat has been in the family since 1965. 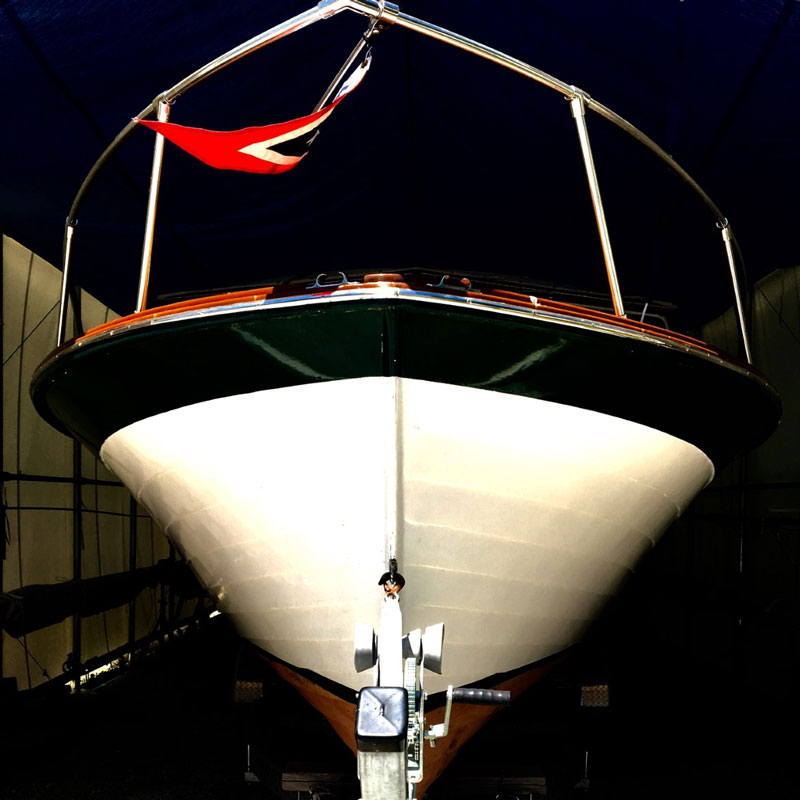 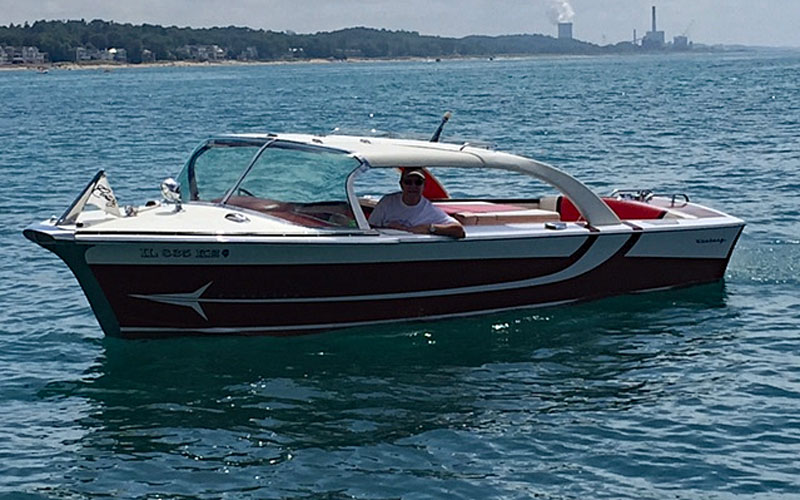 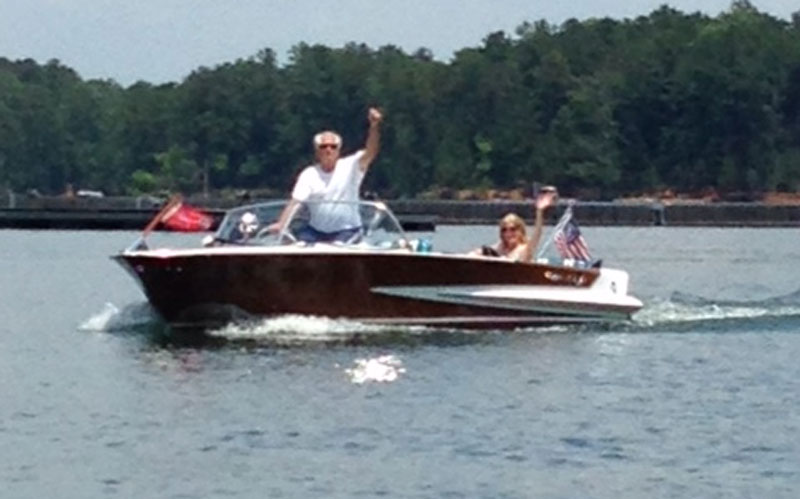 1967 Chris Craft 20′ Super Sport owned by John Steinmetz. Photo taken on Lake Allatoona, Georgia.  Back in 1967 this was the fastest production boat on the water. 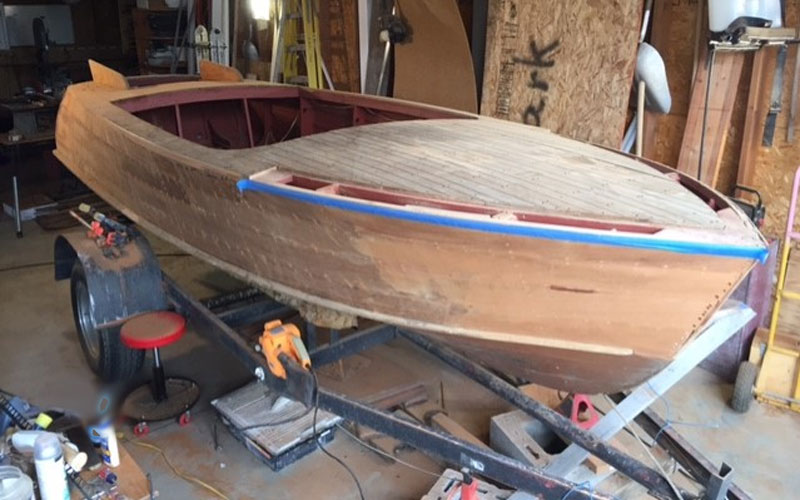