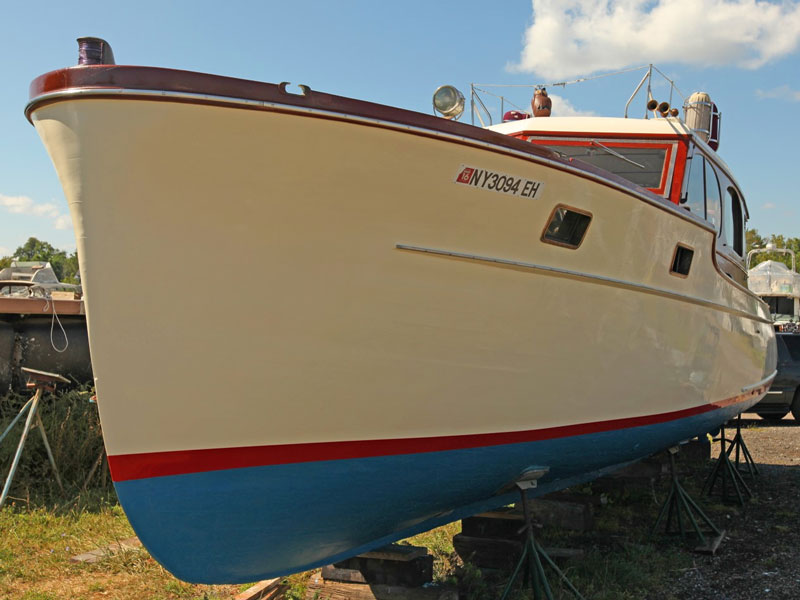 This is the third Tuesday Tour of Vintage Boats.  Enjoy!
Then send your boat’s picture in for one of the next Tuesday Tours. (directions below)

The picture above of Andersong was sent in by Jim Anderson, Hudson River Chapter, with this story: 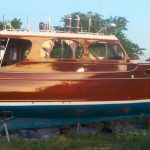 McGuiness. It is the last Marblehead registered with the ACBS. After the first restoration I did back in 1991, I made the hull bright, but recently decided to return the hull to the original finish which was white and is much easier to maintain.” 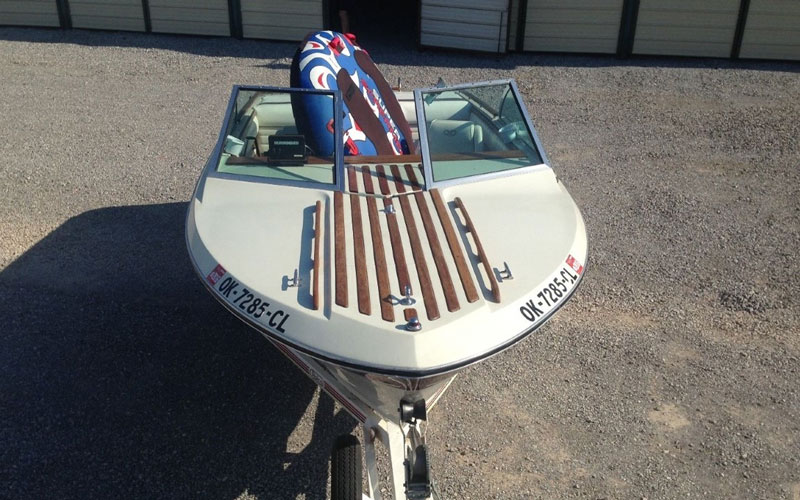 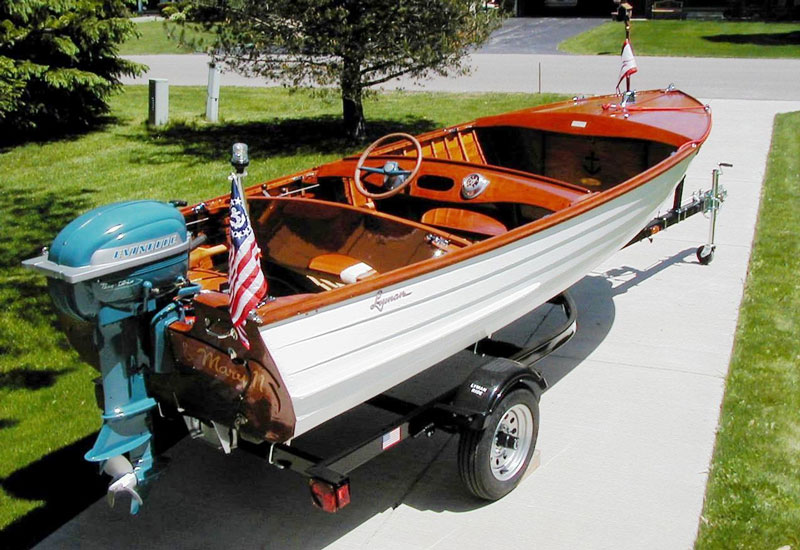 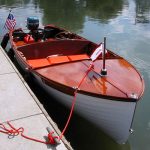 1952 Lyman at first launch in the Erie Canal 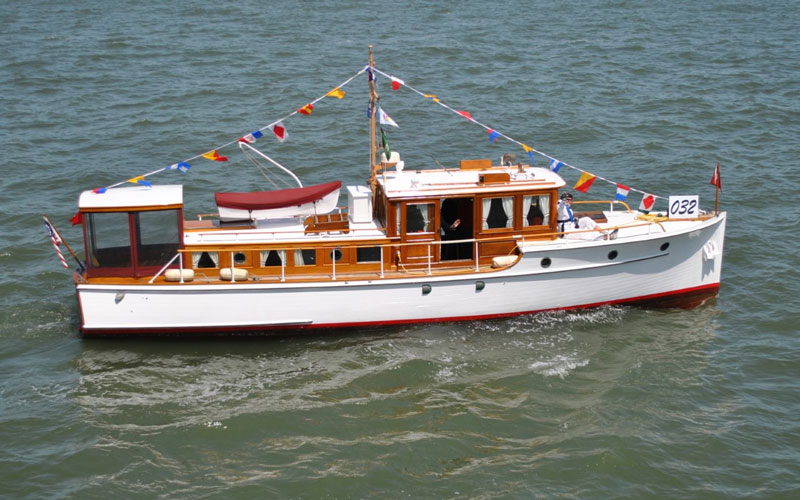 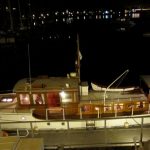 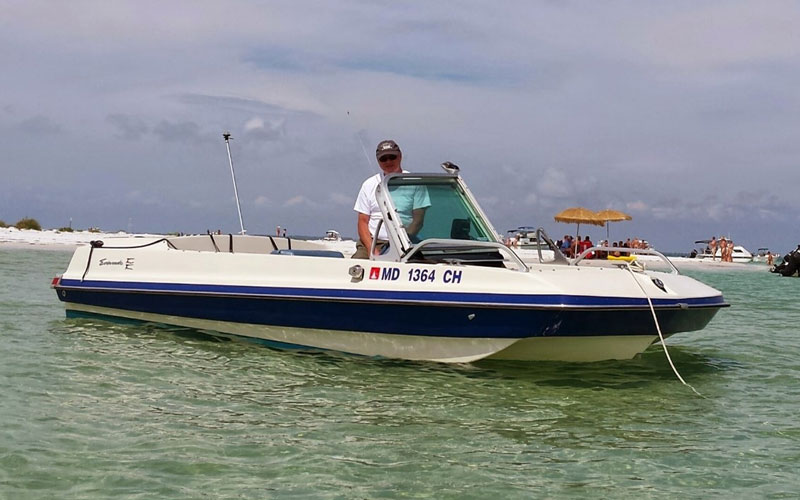 1969 16′ Evinrude owned by Russell Jamison. This picture was taken last March off the Manatee River on a beautiful Florida day. 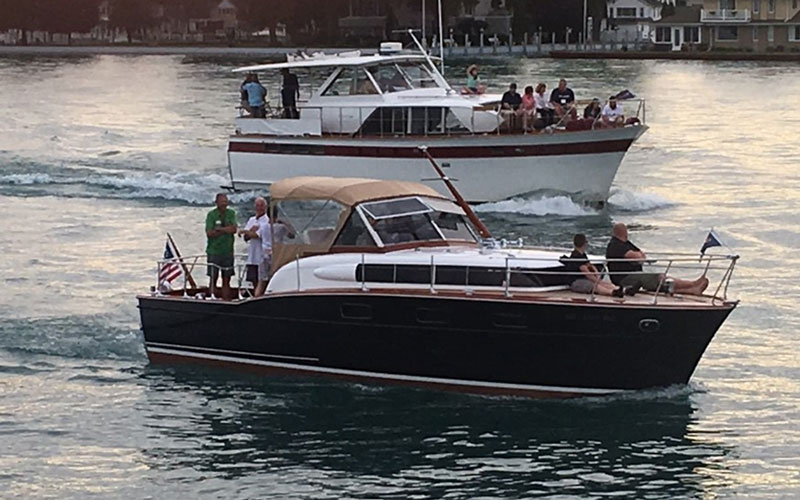