Vintage Boats add to the beauty of Joe Wheeler Park 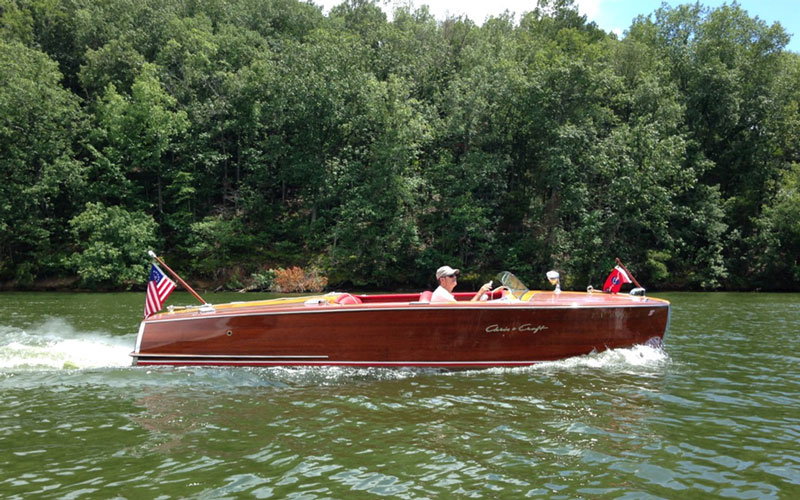 Dixieland Chapter’s July event enhanced the beauty of the Tennessee River by adding antique and classic boats to the scene.

The Joe Wheeler Show was indeed a success this year.  It marked the 33rd anniversary of this popular Dixieland Chapter show near Rogersville, Alabama on the Tennessee River.  There were 24 boats, numerous antique outboard motors and over 100 visitors from throughout the region who came to admire the boats on Saturday. 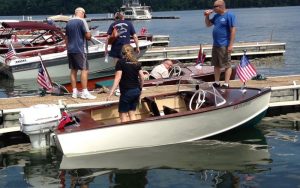 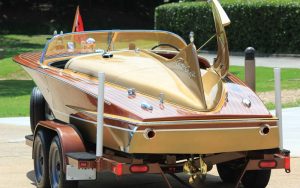 The diversity of the exhibits and boats, as well as the venue at the Joe Wheeler State Park, were a perfect match. The boats made the show a success as always and what a variety they were. The boats ran the gambit from a 1955 Chris Craft Barracuda Kit Boat meticulously restored by James and Heather King to a 21 foot 1955 Cobra owned by Jim Corbit. Also on exhibit were classic fiberglass and aluminum boats that were “super sanitary”. 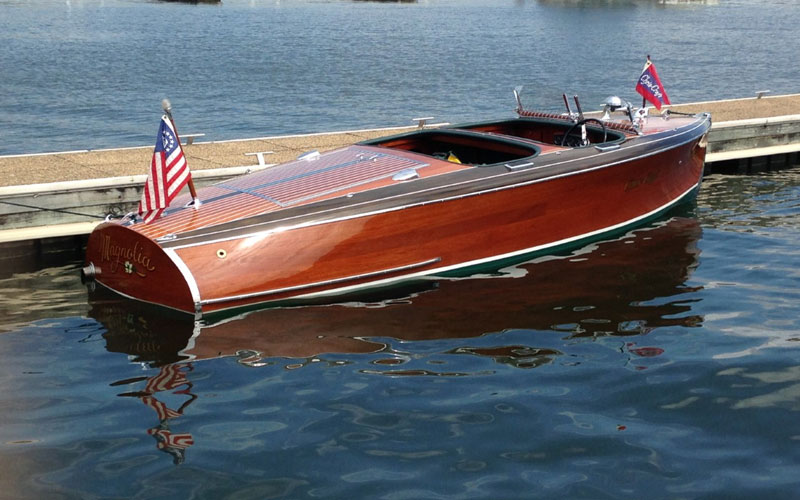 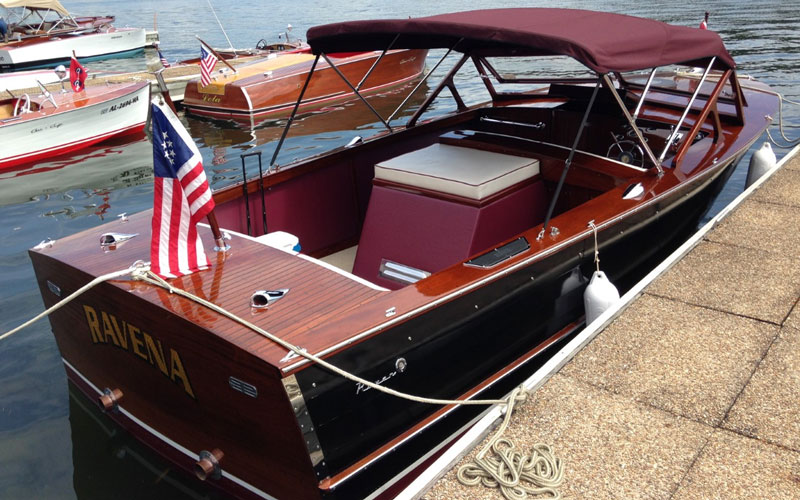 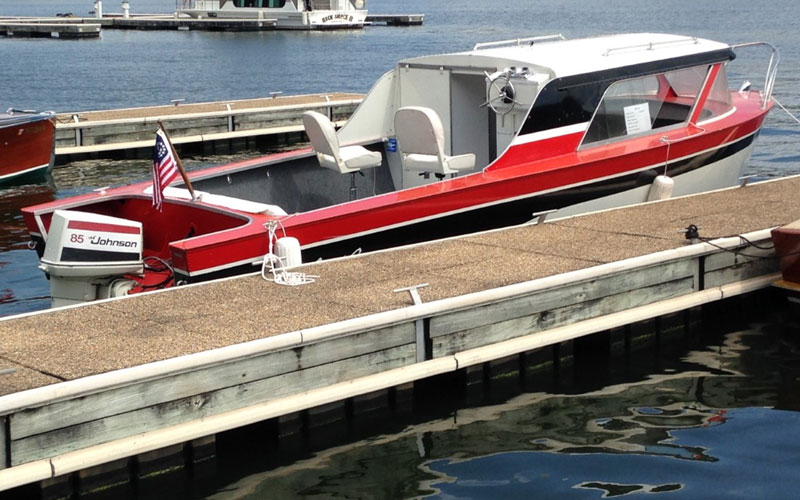 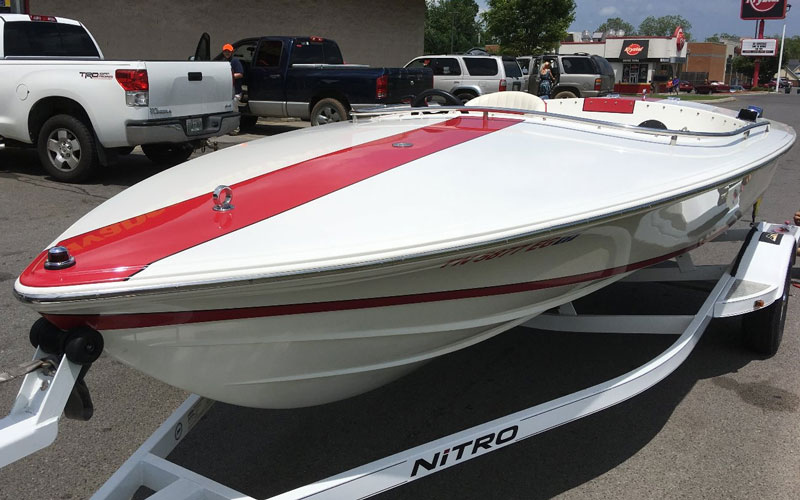 For the first time, the Dixieland Chapter of the Antique Outboard Motor Club was also asked to join in on the fun this year. It was great to see so many outboard motors on display. (I didn’t know that Sears sold a Ted Williams endorsed outboard motor.)

Dan Gyoerkoe, ACBS Executive Director, attended this show and he sent this comment:

“My recent visit to the Dixieland Chapter was my ninth since starting with the ACBS in January. I continue to be impressed with the people in the ACBS community and their passion for vintage boats. The best part for me is that no two boat stories are the same. Each boat owner has a unique story.

I went for a cruise on part of the Tennessee River and Second Creek in a Chris Craft Riviera. The water was flat, the setting beautiful, and the ride perfect. I could get used to this.”

There was a poker run on Thursday, locking through the dam and a run down river on Friday to eat lunch at Turtle Point Yacht Club. The public showing was on Saturday and then finally a 10 mile run to Lucy’s Branch Marina for Breakfast Sunday morning.

Thank you to Rick Simmons, Dixieland Chapter President, for sharing this report and pictures.