What is a GUNWALE anyway? 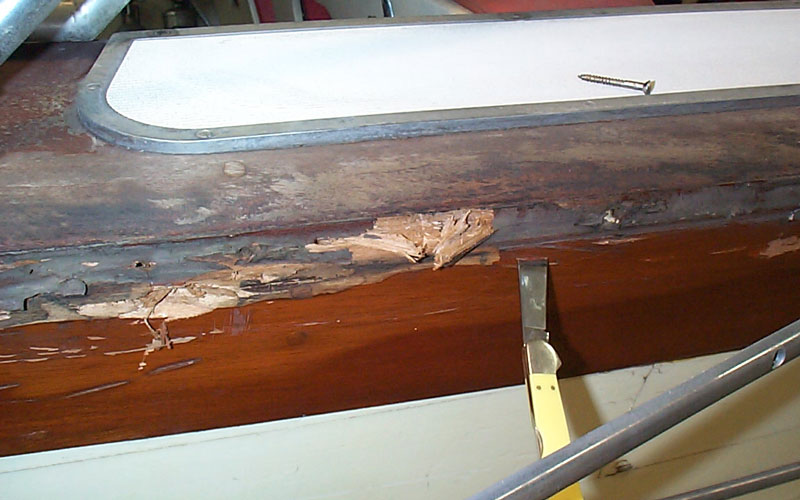 … and WHY would the ACBS give an award for a Broken Gunwale?

First of all, gunwale is pronounced “gunnel” or even spelled that way in some publications.  The “wale” on a boat is at the top of the side of a boat, the topmost planking of a wooden vessel.  This top of the side planks originally was reinforced to support the canons used to defend the boat, so the cap at the top became known as the gunwale.

Now, no one wants a broken gunwale or anything else broken on their boat.  But life happens.

For the last 15 years, ACBS has offered an international Broken Gunwale Award. Donated by the Finger Lakes Chapter and chosen by the awards committee, this award is given in the spirit of fun and good humor and presented to any individual or group which has “distinguished” themselves in a memorable way while participating in an ACBS cruise or boat show. A perpetual trophy displaying the names of recipients is retained at ACBS Headquarters.  It is awarded only when an appropriate event or incident deserves “commemoration.” 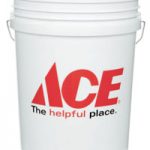 In the past, visitors to a boat show in Georgia had to use their “Participation Gift” from sponsor Ace Hardware to bail out their boat as it headed for land when a bottom plank gave way. Thankfully the bucket was in their boat at the time.

Another year’s winner, much to their chagrin, was recognized after their accelerator “thumb drive” was accidentally engaged causing a collision within a river lock.

The Award is not presented every year – because nominations are not always sent to the ACBS Awards Committee.  If you know of a calamity that can be looked back upon with good humor, then it is up to you send in a nomination.

Think about it this year.  Nominations must be sent in by June 30th.

This nomination should be a narrative of the event or situation, dates and location of the event, the participants, along with pictures for documentation.

Photo credits go to Joel Terbrueggen and are part of the photo gallery for Members Only.