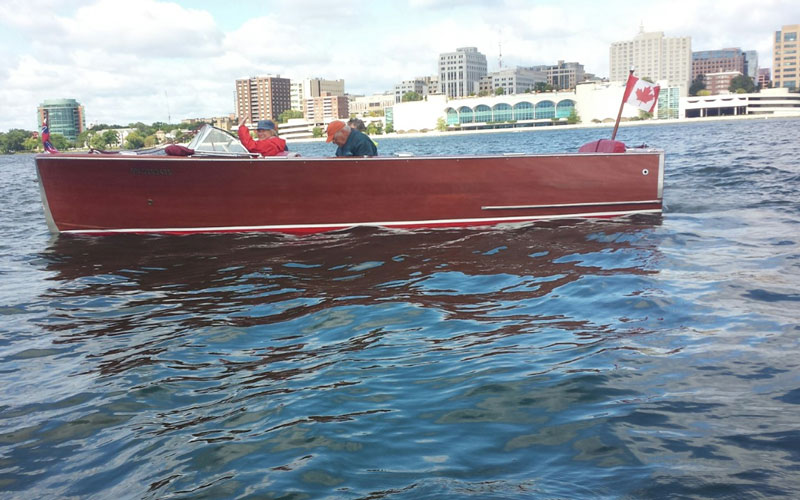 The Glacier Lakes Chapter planned and hosted pre-events that were enjoyed by many Antique and Classic Boat Society members starting last Sunday with a guided tour of Lambeau Field in Green Bay, Wisconsin.

Boats were launched in the Fox River for Monday’s tour of Lake Winnebago including a poker run.  Each one of the pre-events in a different body of water was led by members of the Glacier Lakes Chapter in their own boats.  And of course, those “locals” knew the best places to take their ACBS guests for great meals along the way.

Madison, the state capital and home of the University of Wisconsin, is located in the middle of a series of lakes which were the site of Tuesday’s cruise.  Launch took place into Lake Waubesa, then boats traveled through a canal into Lake Monona with beautiful views of the state capital building and the downtown Madison skyline.  A second canal complete with a lock lifted the classic boat fleet into Lake Mendota and a trip to the University of Wisconsin campus. (Headline picture on this post was taken on Tuesday with the city of Madison in the background.)

Open water and a northwest wind made it possible for many to arrive at lunch with very wet clothes.   Those kinds of excursions add up to great memories and fun stories to tell.  After lunch, a few tours on campus were available.  One was to the “Crew House” of the U 0f W.  Chris Clark, head coach of the rowing teams led the tour which included the weight room, and the moving water rowing tanks.  The boathouse houses over 160 boats. 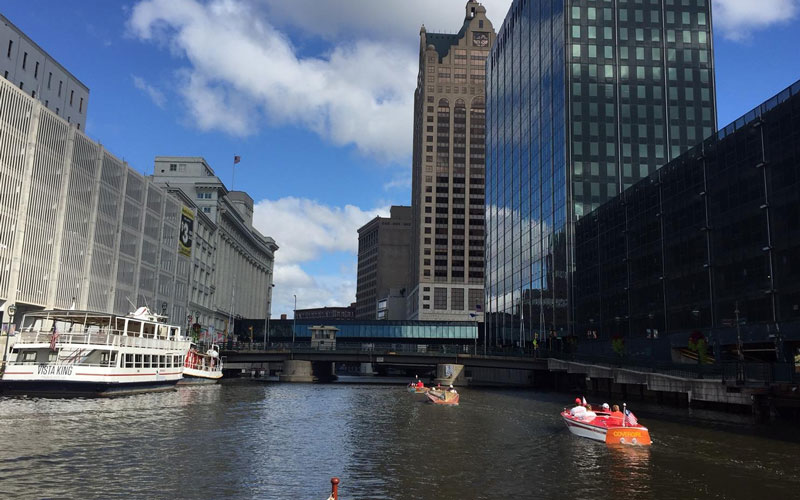 The final day of pre-events had about 20 boats and over 80 people on a guided tour of the Milwaukee Harbor.  Attendees came back with great pictures of the Milwaukee Skyline.  Then the full ACBS Meeting and Boat Show schedule began.

Thursday was MEETING DAY with Chapter Roundtable and then the official annual business meeting of the Antique and Classic Boat Society.  NO, it wasn’t in the dark as shown in the first picture – but much of the business was shown on the screen for all to see, therefore in a darkened room. 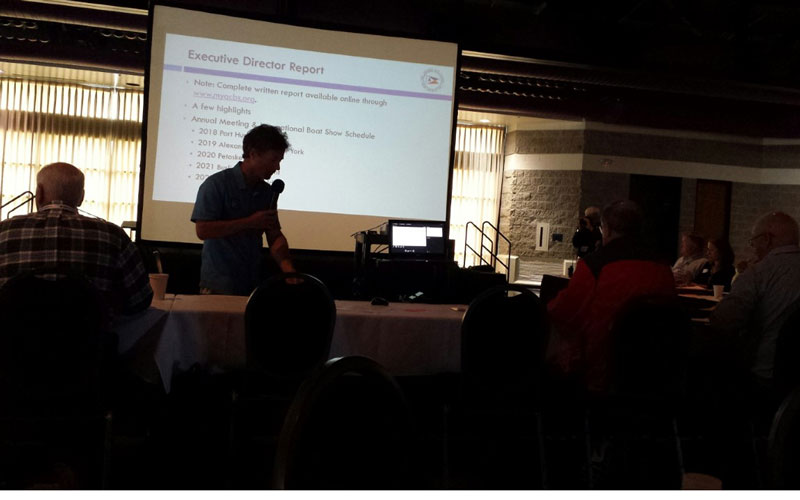 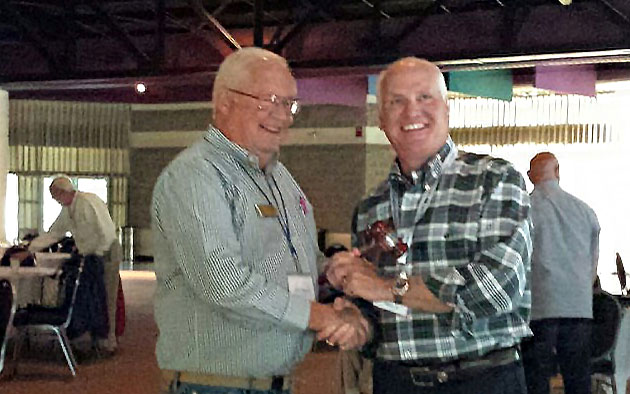 And getting ready for tomorrow’s SHOW is head judge, Brian Gagnon, going over the newest entries and preparing the paperwork for the official judging on Friday. 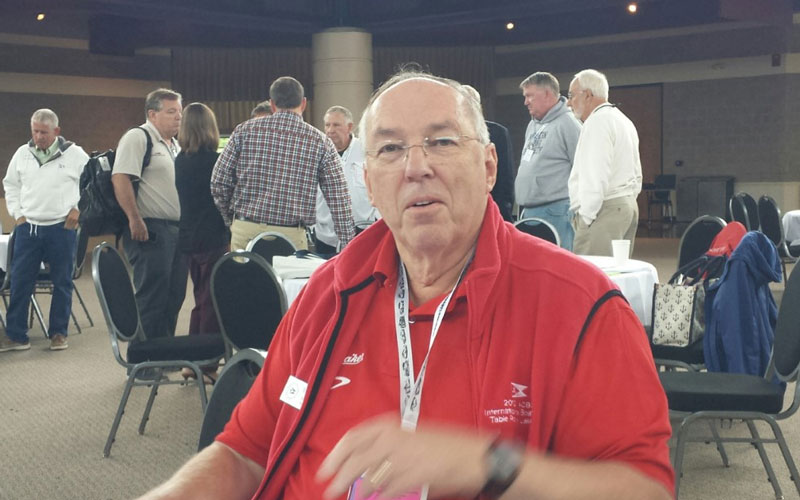 The Thursday evening activity was a “Tail Gate Picnic” featuring Wisconsin foods – and fun including the famous Milwaukee racing sausages. 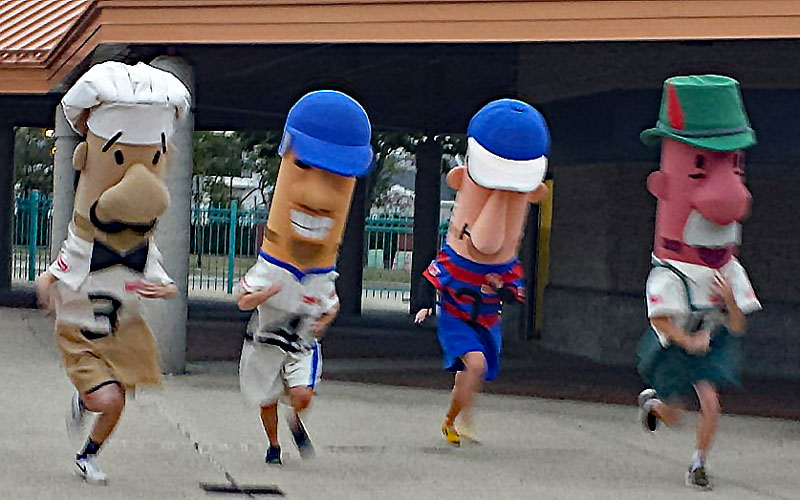 Are you at the show?  Send additional pictures and comments to [email protected]