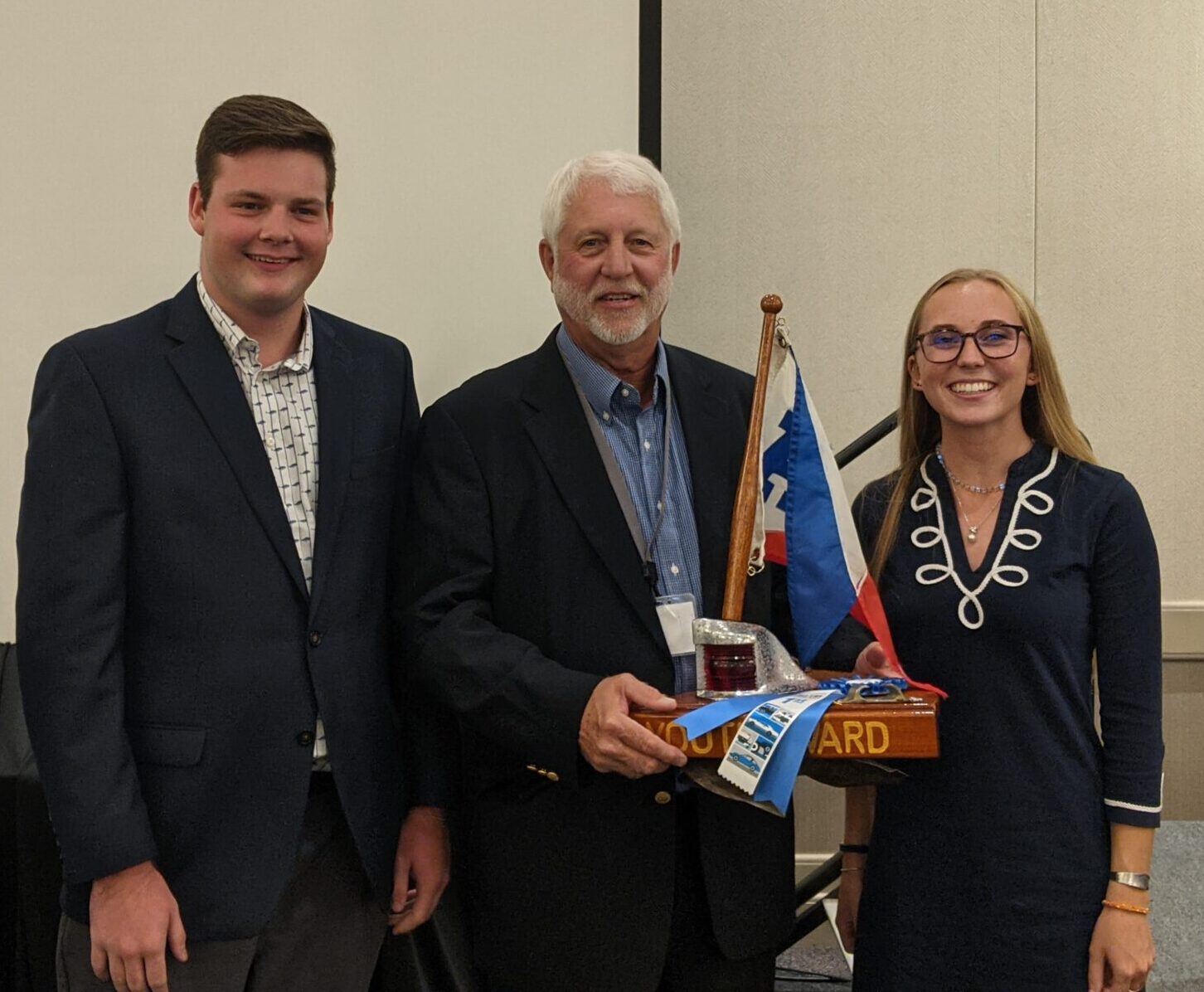 We are proud to announce the boats that received top honors at the 2022 International Boat Show in Burlington, VT. 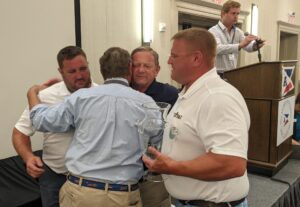 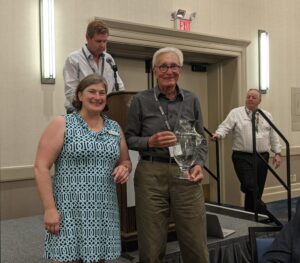 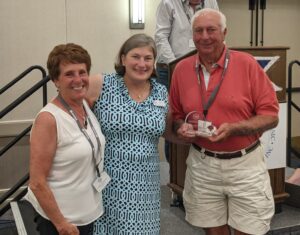 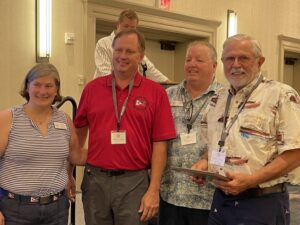 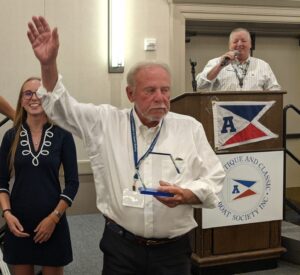