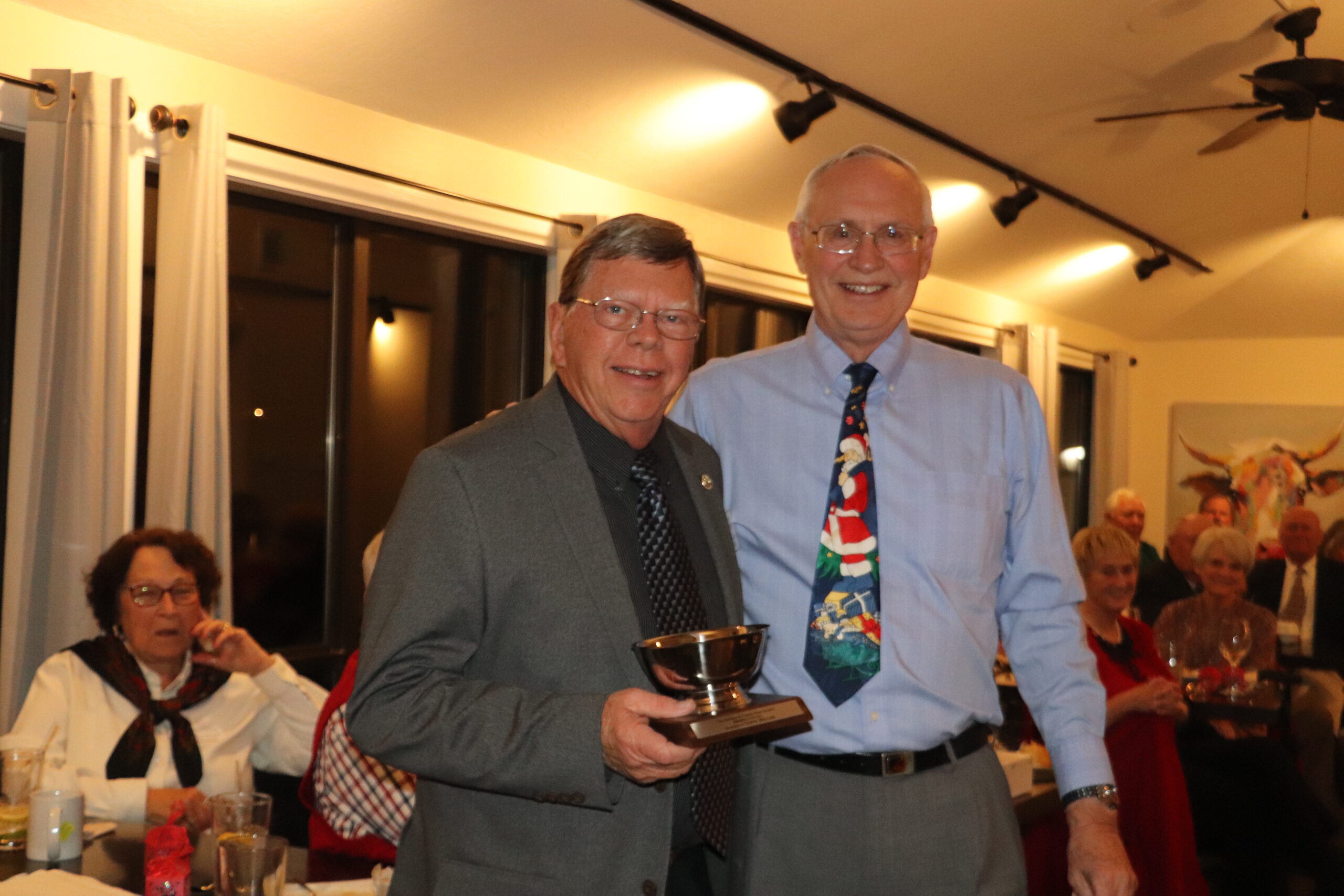 The SML Chapter of the Antique and Classic Boat Society recently held their annual dinner meeting at Napoli by the Lake restaurant at Bernard’s Landing.  Over 30 members were in attendance.

Chapter President Dave Olson reviewed the year’s activities and presented the slate of officers for 2022.  He also presented this year’s President’s Cup Award to Steve Miller (pictured above, left). 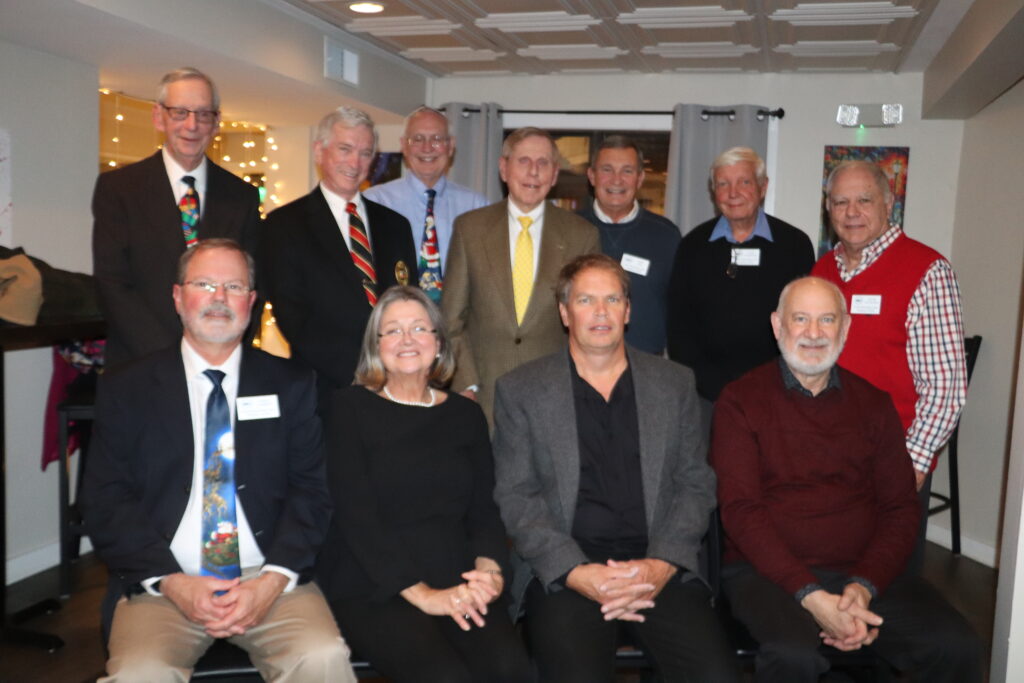